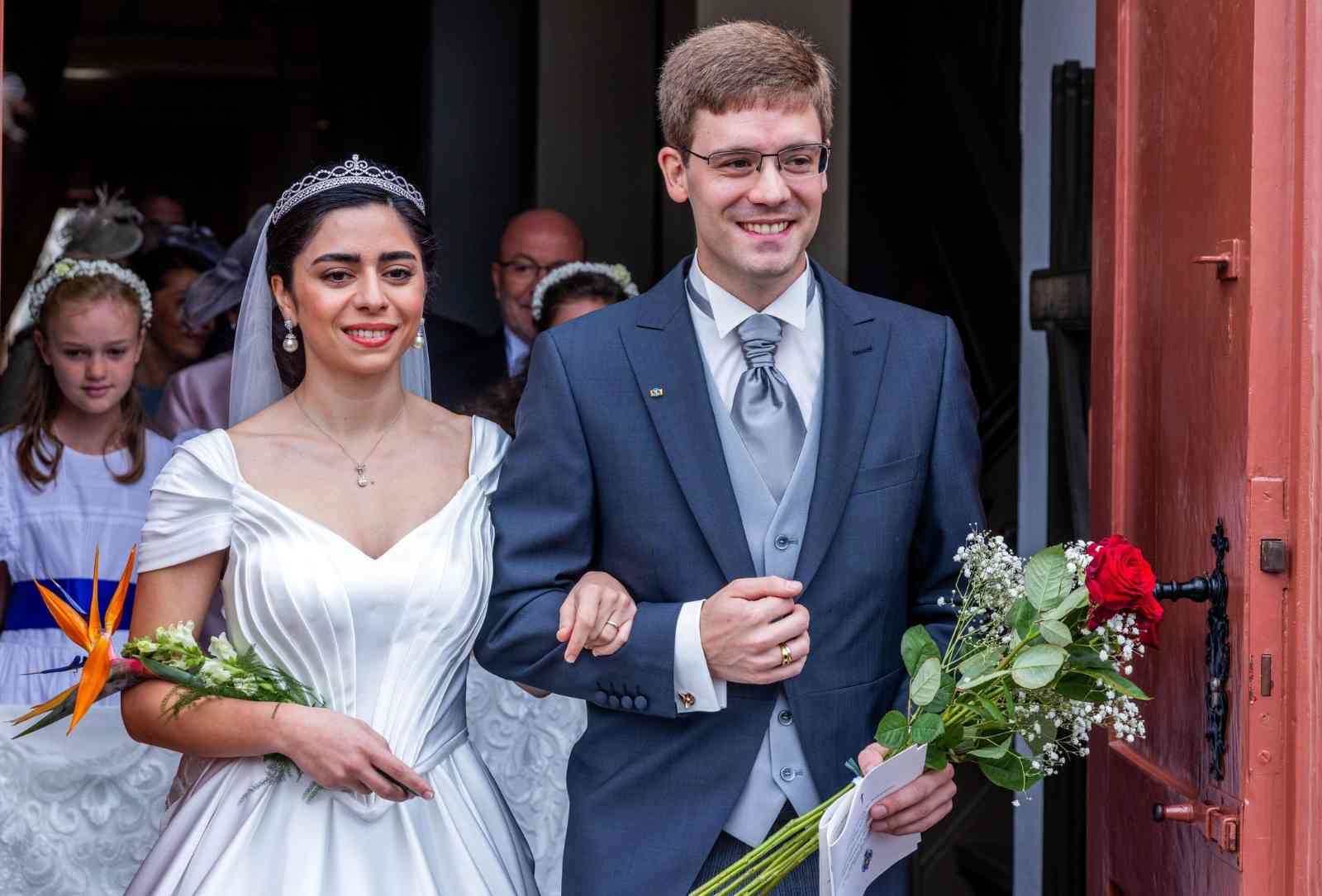 A Turkish woman has married the hereditary prince of Germany’s Mecklenburg and has become duchess.

Born in the southern province of Mersin’s Tarsus district and went to the Netherlands for education purposes 12 years ago, Hande Macit met the 31-year-old hereditary prince, Georg Alexander, by chance at a party organized by a friend.

Noting that she did not know that he was a prince when they met, Macit said, “He came to me at the party, and he took my number after a chat. A week later he arrived in the Netherlands from Germany.”

“I found out he was a prince two weeks after we met,” she said.

Pointing out that he didn’t know Turkish culture before meeting Macit, the prince said that he traveled to Tarsus when they started dating and that he loved Turkish food.

Though the couple, engaged in December 2020 in the Netherlands, currently lives in Rotterdam, they are planning to move to Macklenburg in the coming years.

The ducal ceremony for the couple, who got married on June 17, was held on Sept. 17 in Neustrelitz Church with nearly 500 guests.

At the ceremony in Neustrelitz, which has not hosted a ducal wedding since 1914, a minute’s silence was also held for Queen Elizabeth II.

The national colors of Mecklenburg, blue and red, were featured within Macit’s wedding ring.

A Dutch citizen of Turkish origin, Macit produces yogurt with the Luwia brand she founded with her brother Kerem Macit, while Prince Alexander is also a partner of the company.

She also provides consultancy services to Turkish companies that want to come to the Netherlands.

The House of Mecklenburg, also known as Nikloting, is a North German dynasty of Slavic origin that ruled until 1918 in the Mecklenburg region, being among the longest-ruling families of Europe.