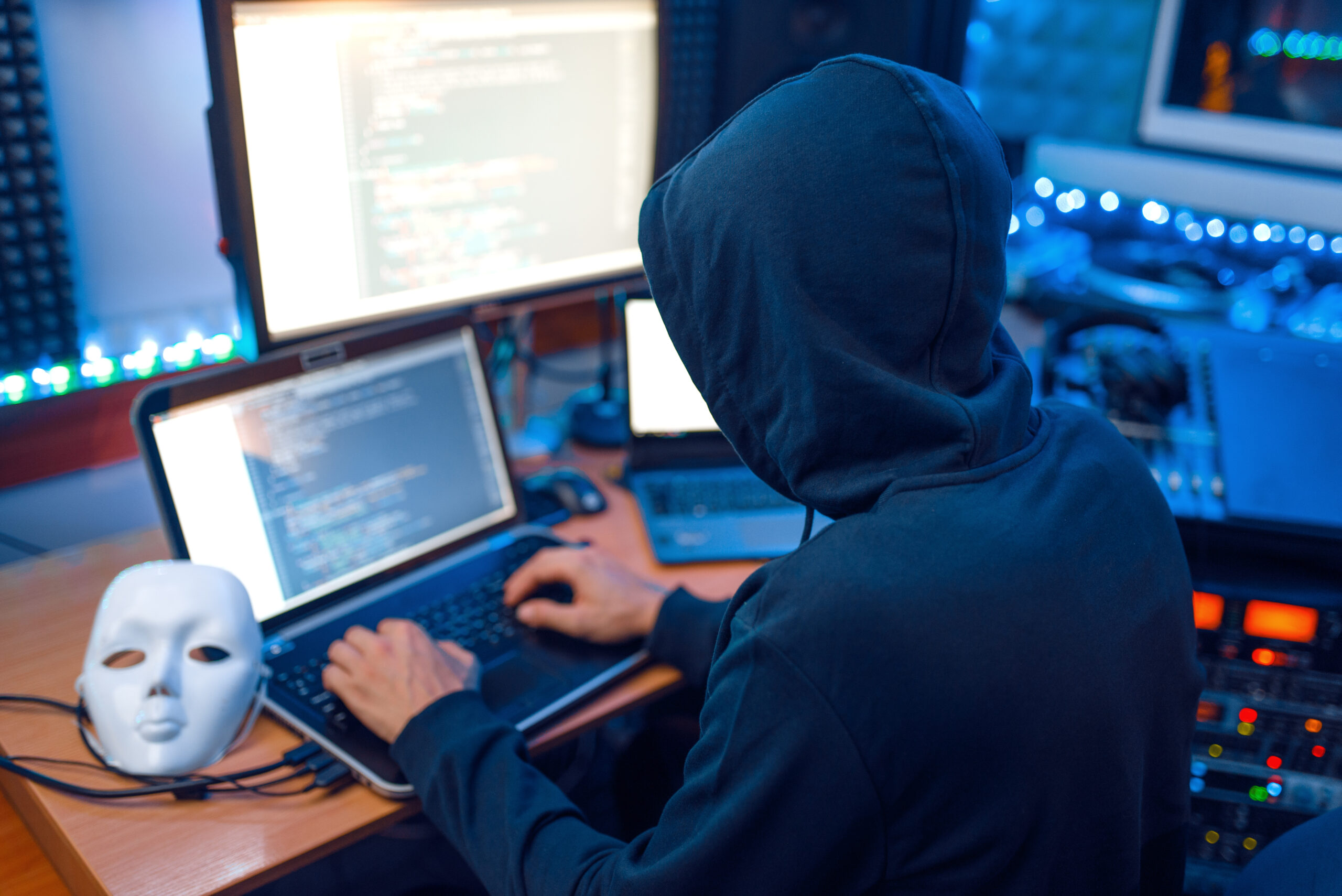 Schönbohm is the president of the Federal Office for Information Security (BSI).

A recent investigation, however, found that he was also the member of a technology association that has been criticized for its ties to Russia. One of the association’s members is a German company that is a subsidiary of a Russian cybersecurity firm founded by a former KGB employee.

The Interior Ministry said on Monday that it “takes the matters reported over the weekend seriously and is investigating them comprehensively.”

A scheduled joint appearance of Faeser and Schönbohm on Thursday to present the BSI Situation Report 2022 has reportedly been called off.

What are German media outlets reporting?

The Bild daily tabloid quoted the Interior Ministry as saying, “It is being examined how a rapid change of president can be achieved.” German authorities are reportedly hoping to assign Schönbohm a new role rather than remove him outright, as provisions of the civil service law place limitations on the firing of public servants.

Media outlets said Schönbohm’s alleged contacts with Russian agents may have come through the Cyber Security Council of Germany. Schönbohm helped found the group, which has among its membership roster a German company that is subsidiary of a Russian firm founded by a former employee of the Soviet-era spy agency, the KGB.

Konstantin von Notz, the head of the oversight committee for the intelligence services in the Bundestag, or German parliament, said, “These accusations must be decisively investigated.”

Why is the Cyber Security Council of Germany controversial?

Among the members of the council is the Berlin-based cybersecurity company Protelion. Until the end of March, the firm did business as Infotecs GmbH.

According to the Policy Network Analytics research network, Protelion nee Infotecs was a subsidiary of the Russian firm O.A.O. Infotecs, operated by a former KGB member.

German media report that Schönbohm was urged by the Interior Ministry to distance himself from the council, but his recent visit to mark the group’s anniversary instead created widespread discontent within the ministry.

Germany has accused Russia of cyber attacks in recent years, including in 2015 when a cyberattack brought down the lower house of the Bundestag, or German parliament.