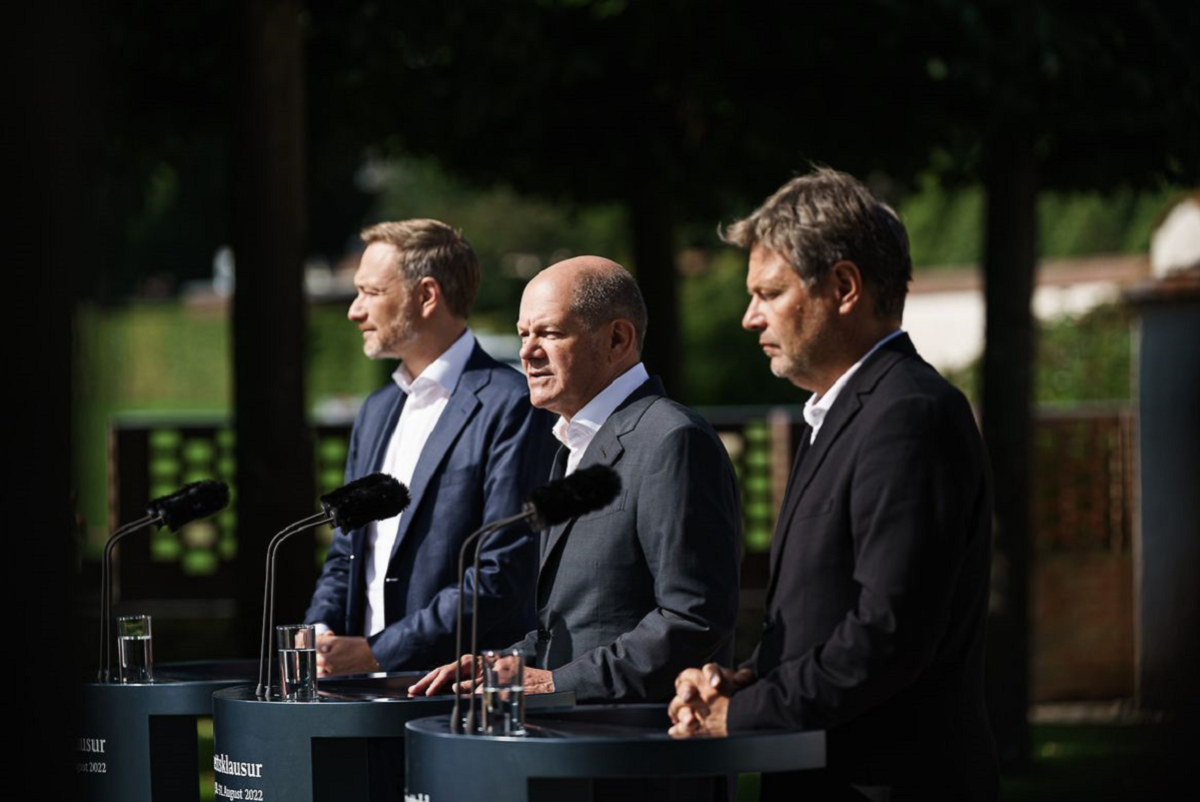 Germany has no plans to back a joint European Union loan mechanism, a government source told EUobserver on Monday (10 October), disavowing a media report claiming chancellor Olaf Scholz would support such a scheme, long opposed by the government in Berlin.

“I learned about it from the article, but there is no formal position from the German government about this,” the official said.

German negotiators will try to gain support for stricter demand-reduction targets and a common purchasing platform for gas, to reduce the cost of imported gas, especially coming out of Norway.

But pressure on the Germans to agree to new pandemic-type EU borrowing is mounting as the economic outlook darkens. With the European Central Bank seemingly committed to increase interest rates further, analysts at the Dutch ING bank now project a recession in 2023.

Economic uncertainty have led investors in government bonds — insurers, pension funds —to sell their weaker government debt, increasing the cost of borrowing for those countries.

Italian 10-year borrowing costs are approaching five percent, compared to 2.3 percent in Germany, which is perceived as Europe’s economic powerhouse.

This increases the cost of new support schemes in Italy, relative to what Germany pays.

While Germany has been able to mount a €200bn support effort to help households and businesses survive high energy prices until 2024, France and Italy, the bloc’s next biggest economies, have allocated only a fraction of that.

In an op-ed penned last week, internal market commissioner Thierry Breton and economy commissioner Paolo Gentiloni warned this could lead to an unfair “subsidy race”, where countries with a bigger tax base will be able to outspend others.

To prevent this, the European Commission and the 27 heads of state during protracted negotiations in Prague last week, all called for a coordinated fiscal response. But so far, no concrete loan or debt proposal has been tabled.

EU energy ministers will debate proposals to deal with high energy prices in Prague on Tuesday and Wednesday, which will include talks on potential new EU borrowing.