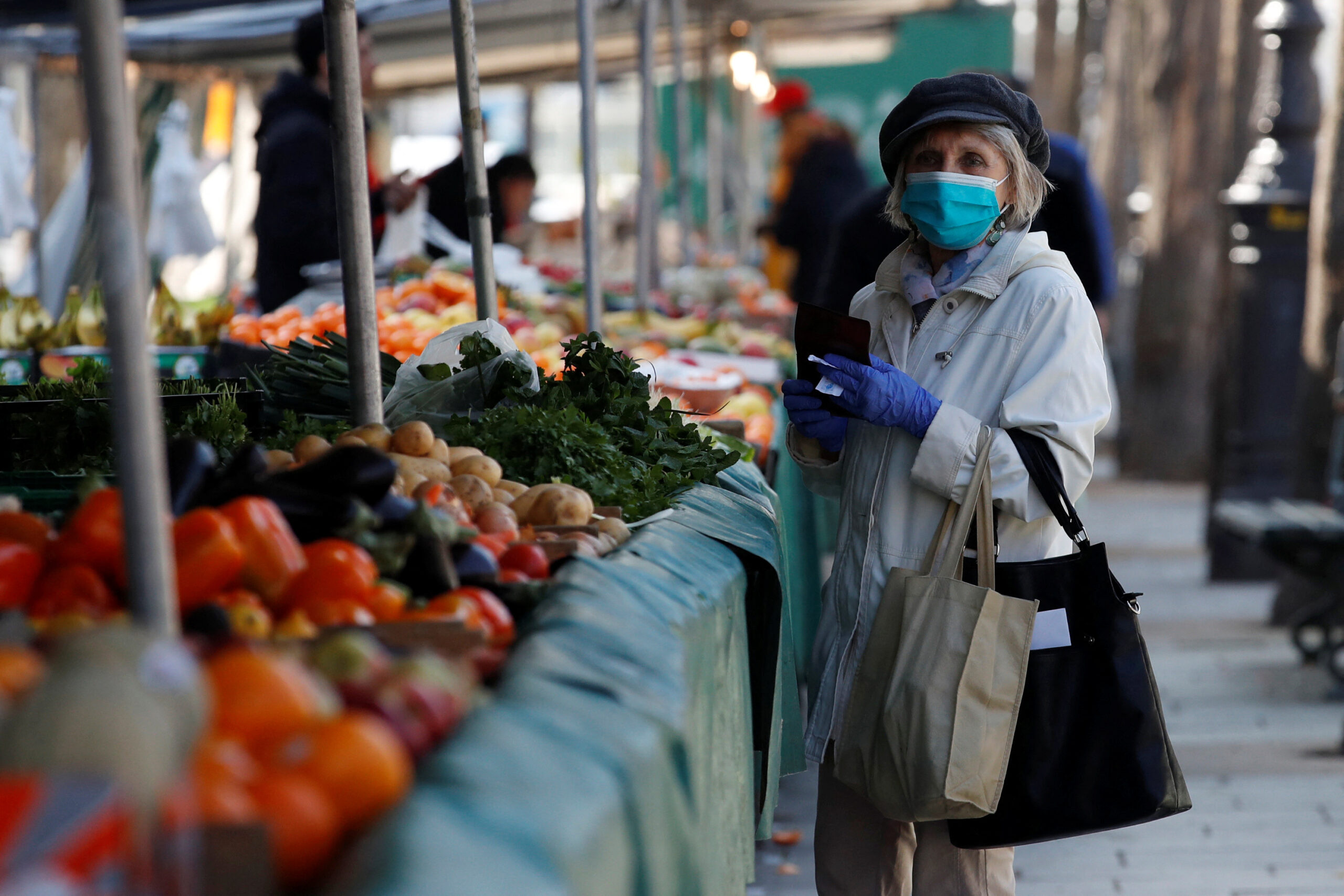 German consumers are more upbeat about the economic outlook than in recent months, a survey claims. State aid to cushion the public against energy price rises may have helped lift some of the winter gloom.

Germans are slightly less gloomy about their finances as 2023 beckons, according to a survey by the GfK polling company.

It’s the third consecutive monthly increase in consumer sentiment, the analysis showed, with the government’s energy support package likely to have drummed up some seasonal cheer.

What the survey revealed

GfK said its survey, which asked some 2,000 people about their economic outlook for January, had nudged up by 2.3 points to reach minus 37.8 points.

The mood had been particularly low ahead of the winter, as the economic impact of Russia’s war in Ukraine began to bite.

„The German government’s measures to cushion the exploding energy costs are apparently having an effect,“ Bürkl explained.

However, he warned that the index was still very low and that the return of consumer confidence was still on „shaky ground.“

„If, for example, the geopolitical situation were to worsen again and lead to a significant increase in energy prices, the light at the end of the tunnel would very quickly dim again,“ Bürkl said.

The GfK survey is the latest sign of an improved outlook for Europe’s largest economy, raising hopes that a looming recession won’t be as drastic as anticipated.

A survey by Ifo economic research institute showed earlier this week that business confidence had risen for a third straight month in December.

Ifo now predicts that Germany’s economy will shrink by only 0.1% in 2023,  having previously predicted that it would contract by 0.3%.

The Kiel Institute for the World Economy has predicted that Germany might avoid a recession altogether because of the government relief measures. The package for households and businesses includes a cap on gas prices for businesses and households.

Germany’s government predicted in its autumn forecast that the economy would contract by 0.4% next year.