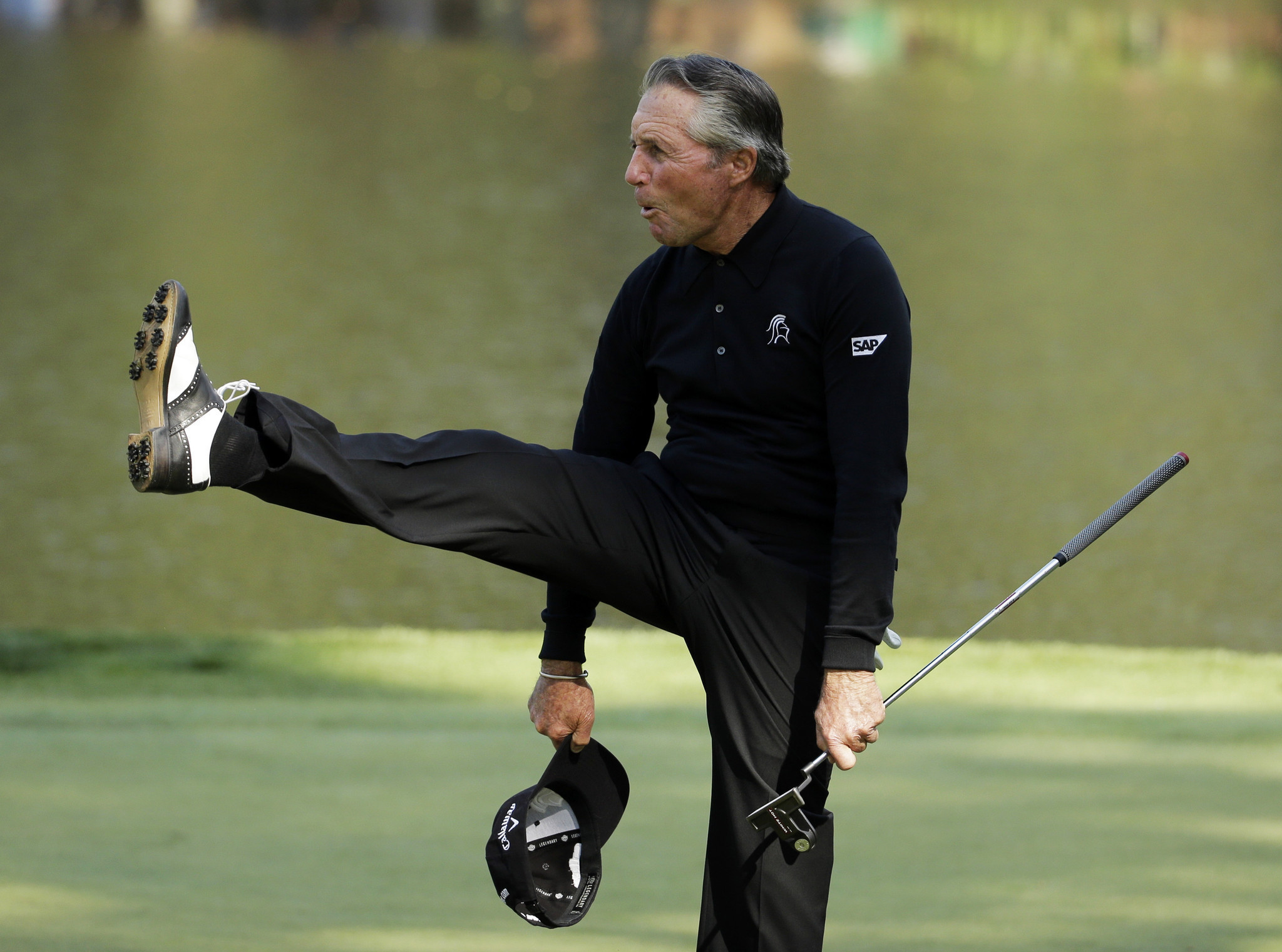 Gary Player has given his blessing to the fledgling LIV Golf tour and urged the PGA to cease their war with the breakaway faction.

LIV’s funding has been the source of much controversy as the series is backed by the Saudi national fund.

The PGA Tour and European Tour have been firmly opposed to the formation of the breakaway series.

Player says that golfers should be allowed to go wherever they choose to play tournaments.

“In regards to LIV golf, I have no objection with people going and playing the LIV Tour,” Gary Player told IOL Sport.

Gary Players believes that LIV allows players who are getting on to fund their retirement.

He added: “I think it’s lovely to give people the opportunity to make some money when they can’t play anymore – most of them. They’re going out there with a new lease of life.

“But what I don’t like is the war that is happening between LIV and the PGA (Tour). Golf is too good.”

ICON HOPES PEACE CAN BE REACHED

While Gary Player is hopeful about a future coming together he doesn’t feel that LIV players will be welcomed by PGA Tour regulars at Majors and other events.

“Golf gave us our dream to start the tour and play. We should have respect across the board. We have to have respect for each other and go on with our lives. But if you play the LIV Tour, don’t expect to play and have all the facilities of the regular (PGA) tour. They’re two different tours.

“I just hope that everything works out well and everybody is happy. ‘Cos I like the song – Be happy man, don’t make a trouble, you make a double.” 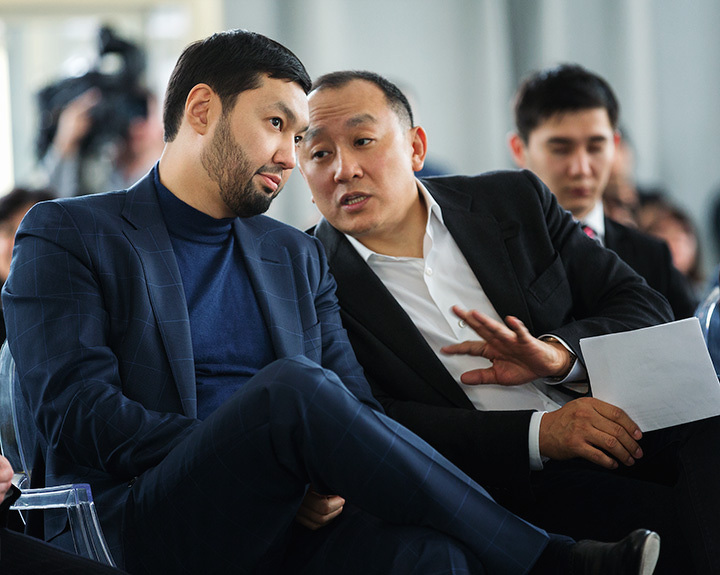 German churches save on heat, still help the needy warm up