Recession in the wings as EU struggles 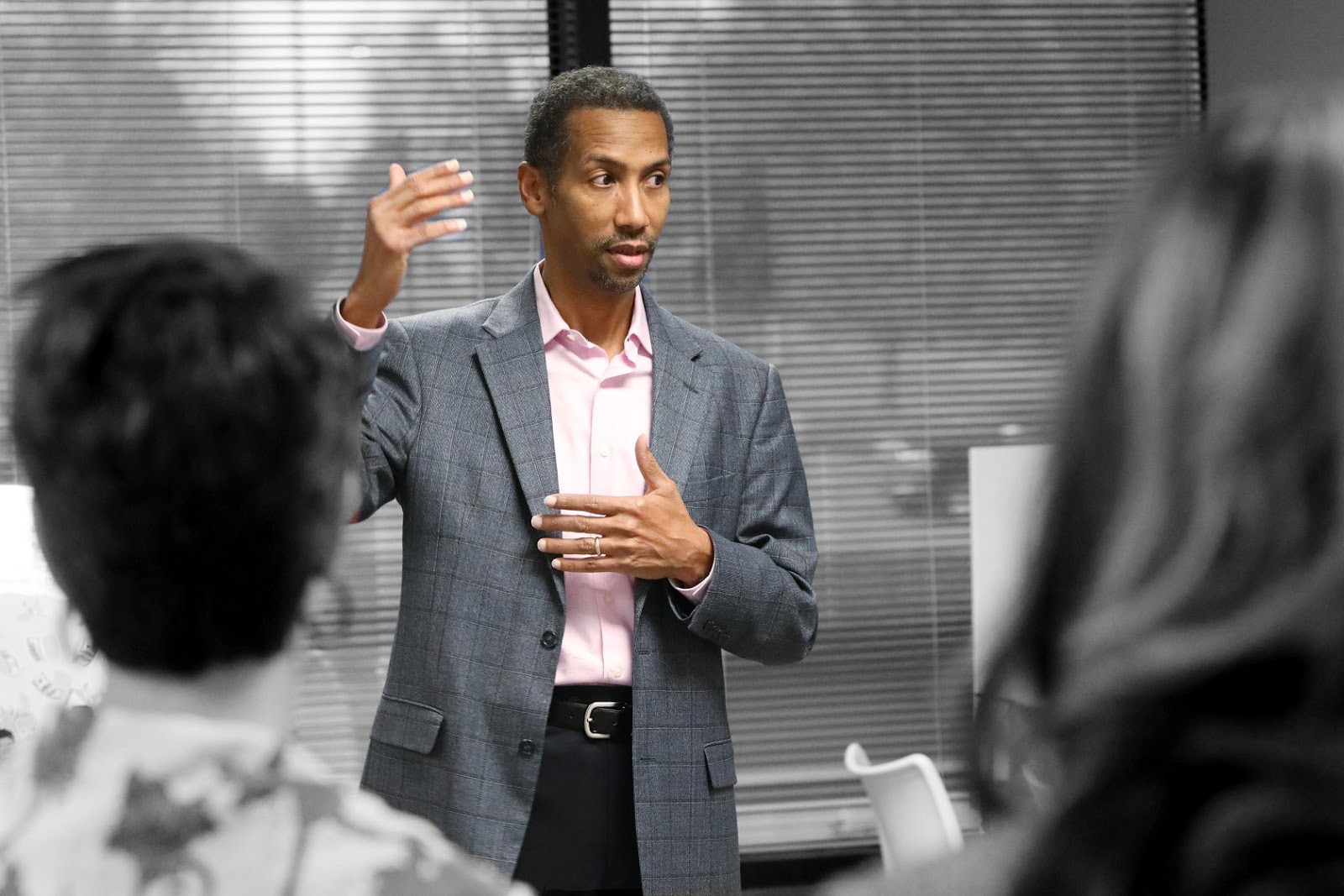 Six months into the Russia-Ukraine conflict, the European Union is haunted by an energy crisis, high inflation and looming recession, according to economists.

An announcement by Russian energy giant Gazprom on Monday that it would shut down the Nord Stream 1 natural gas pipeline for three days of maintenance from Aug 31 has sent gas and power prices surging to fresh records. European natural gas prices are about 15 times the average summer prices.

Following the news, Belgian Prime Minister Alexander De Croo warned that the next “five to 10 winters will be difficult” for Europe. “The development of the situation is very difficult throughout Europe,” he said on Monday.

However, De Croo said Belgium can endure the crisis “if we support each other in these difficult times”.

Tim McPhie, the European Commission’s spokesman for climate action and energy, said on Tuesday that the EU had expected energy prices to remain high for the rest of the year and into the winters of 2024 and 2025 when prices could be stabilized due to measures that would take effect.

He ruled out that the EU would trigger a bloc-wide alert due to the three-day interruption to supply at Nord Stream 1. “But we follow the situation closely,” he said.

The news of the temporary shutdown comes as EU member states struggle to fill underground storage facilities with natural gas supplies to ensure home heating in the coming winter.

The German Federal Network Agency, a regulatory office for markets including gas and electricity, said on Tuesday that companies and private consumers must expect a considerable increase in gas prices.

While cautioning that the situation is tense and a further worsening of the situation cannot be ruled out, the agency said the gas supply in Germany is currently stable.

The total storage level in Germany, the largest economy in Europe, is 80.14 percent while the Nord Stream 1 is operating at 20 percent capacity, according to the office.

German Minister of Economic Affairs and Climate Action Robert Habeck, who is accompanying Chancellor Olaf Scholz on a three-day trip to Canada, said that “we still have a very critical winter ahead of us”.

“We have to expect that (Vladimir) Putin will further reduce the gas,” he said.

Latest data shows that inflation in the 19-member eurozone is pushing deeper into record territory, hitting 8.9 percent in July, up from 8.6 percent in June and 8.1 percent in May.

Joachim Nagel, president of the Deutsche Bundesbank, Germany’s central bank, told the Rheinische Post that the surge in energy prices caused by Russia’s squeeze on gas supplies was likely to drive German inflation above 10 percent this autumn and keep it elevated next year.

“The issue of inflation will not go away in 2023,” he said, adding that “supply bottlenecks and geopolitical tensions are likely to continue”.

Reflecting the strains, the euro fell below parity with the US dollar at $0.9928 on Monday. It’s the single currency’s lowest level in nearly 20 years and below the previous two-decade low of $0.9952 set in July.

“Current natural gas prices make an inflation peak in double digits realistic, and there’s little the European Central Bank can do about it,” they wrote in an analysis on the bank’s website.

Robin Brooks, chief economist at the Institute of International Finance, said in a tweet on Tuesday that “we’ve had a recession call for the eurozone since March” because the Russia-Ukraine conflict is a “body low to Germany” and “that’s now compounded by drought and low water levels in Europe’s key rivers”.