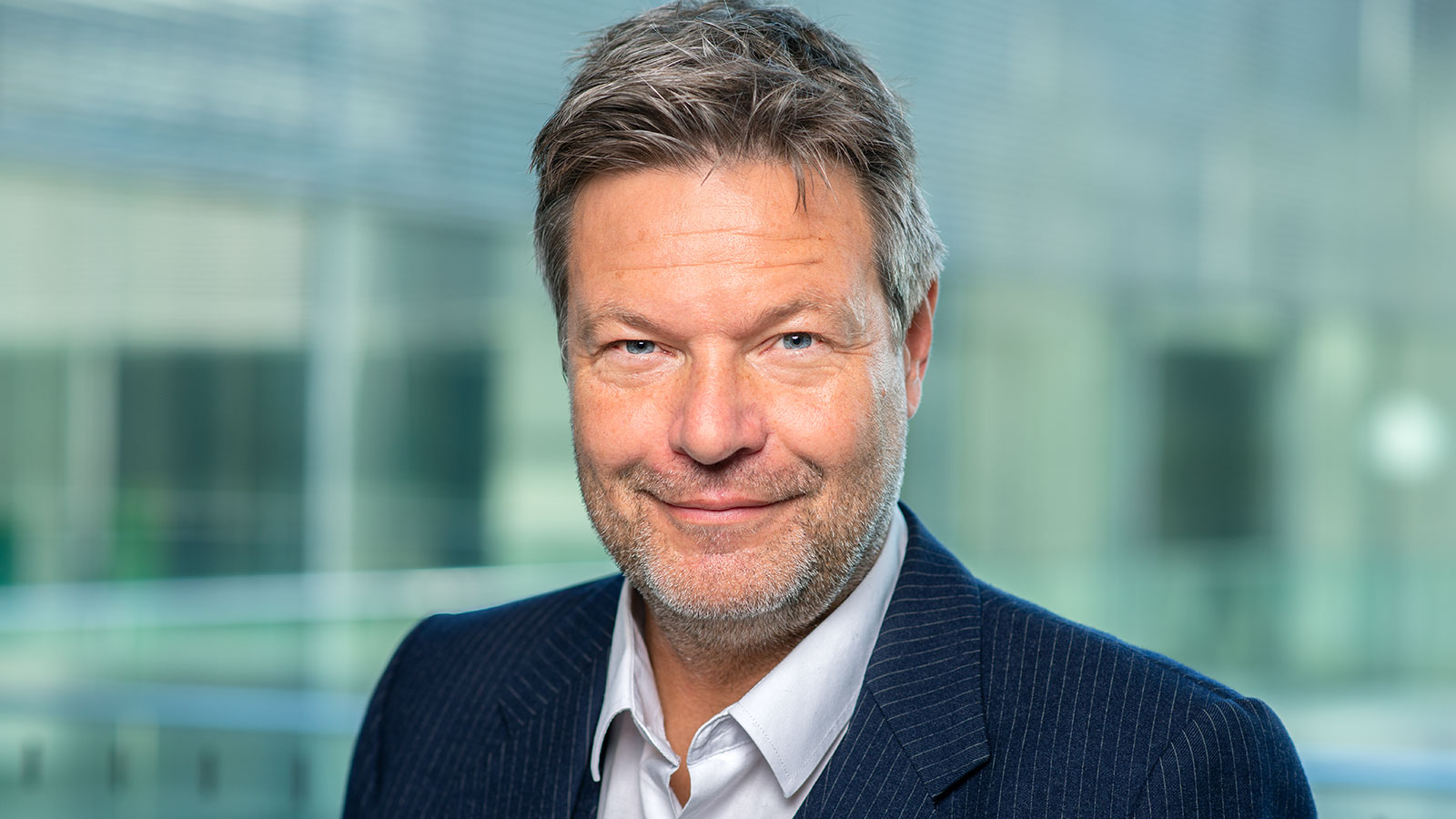 Germany has moved closer to rationing natural gas as it raised the alert level under an emergency plan after Russia slashed supplies to the country.

Russia was using gas “as a weapon” against Germany in retaliation against the West’s support for Ukraine following Moscow’s assault, Habeck said, with the aim of “destroying” European unity.

But the Kremlin dismissed Germany’s suggestion there were political motives behind the limits to supply as “strange”.

Germany, like a number of other European countries, is highly reliant on Russian energy imports to meet its needs.

Triggering the “alarm” level — the second of three steps under the emergency plan — brings Germany a step closer to the final stage that could see gas rationing in Europe’s top economy.

“If we do nothing now, things will get worse,” Habeck said.

Looking for other options

The German government expects supply to stop between July 11 and July 25 for annual maintenance on the Nord Stream pipeline.

If deliveries do not resume after the service period, Germany could face a shortage of gas as soon as “mid-December”.

Since the outbreak of the conflict in Ukraine, Germany has managed to reduce the share of its natural gas supplied by Russia from 55 percent to around 35 percent.

The government has found new sources of supply, accelerated plans to import gas in the form of LNG by sea, and put aside 15 billion euros to buy gas to fill storage facilities.

In contrast, the government shrugged off calls to extend the operational lifetime of its nuclear power plants.

Prolonging the use of the final reactors set to be taken off the grid at the end of the year was “not an option”, it said on Wednesday.

Germany had to look to see what “energy saving potential” existed, Habeck said on Thursday.

Households could “make a difference” by conserving energy, after Germany launched a campaign to encourage fuel-saving measures, he said, while industry could also make a further contribution.

Kremlin spokesman Dmitry Peskov said on Thursday there was “no double meaning” in the supply decision.

“Our German partners are well aware of the technological servicing cycles of a pipeline,” he said.

“It’s strange to call it politics.”

In recent weeks, Gazprom has stopped deliveries to a number of European countries, including Poland, Bulgaria, Finland and the Netherlands.

Supplies of gas to Europe’s largest economy were “secure”, Habeck said, but action was still required to prepare for the winter ahead.

To mitigate the risks from a supply cut, the government mandated gas storage facilities be filled to 90 percent by the beginning of December.

Currently, the country’s stores stand just under 60 percent full, above the average level of previous years.