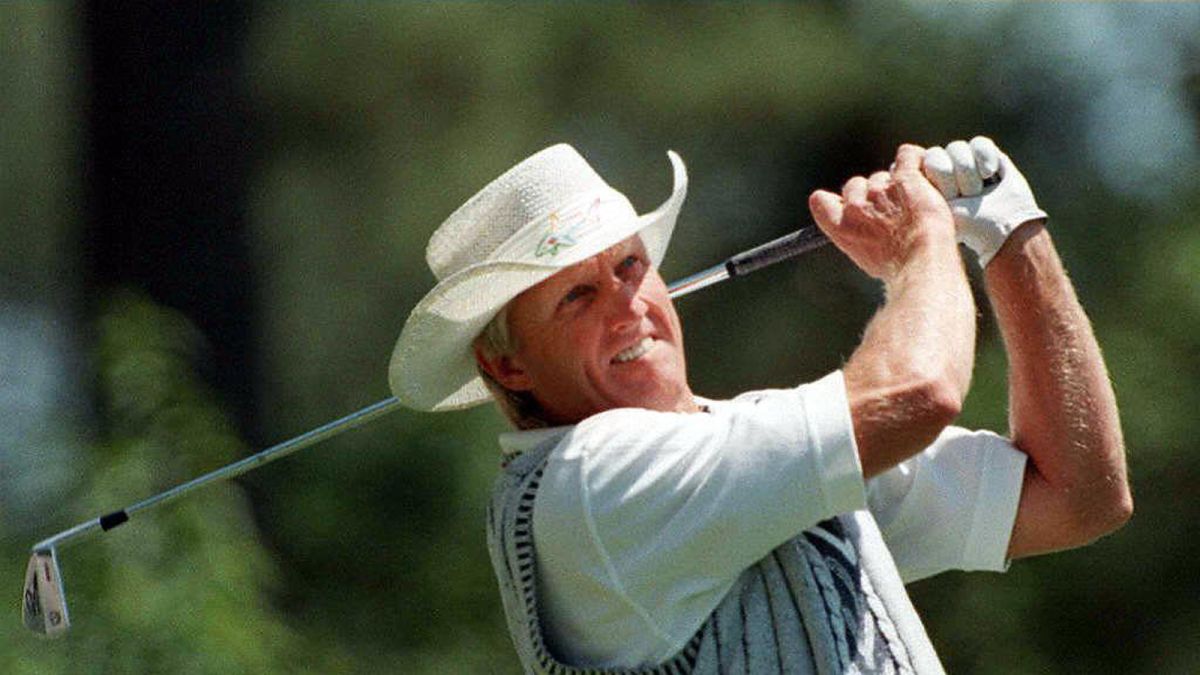 Greg Norman is one of the British Open’s great champions.

When the revered golf tournament celebrates its 150th anniversary next week, he won’t be welcome. The Royal and Ancient Golf Club of St. Andrews released a statement on Saturday announcing that it had reached out to Norman to tell him not to show up to festivities leading up to next weekend’s championship.

“In response to enquiries regarding The R&A Celebration of Champions field and the Champions’ Dinner, we can confirm that we contacted Greg Norman to advise him that we decided not to invite him to attend on this occasion,” the statement reads. “The 150th Open is an extremely important milestone for golf and we want to ensure that the focus remains on celebrating the Championship and its heritage.

„Unfortunately, we do not believe that would be the case if Greg were to attend. We hope that when circumstances allow Greg will be able to attend again in future.”

The statement didn’t explicitly mention LIV Golf. It doesn’t have too. The insinuation in the final line is clear. If Norman cuts ties with the upstart Saudi Arabia-backed golf league, he’ll be back in the R&A’s good graces. Until then, it appears that he’s not welcome.

Norman won the 1986 British Open at Turnberry and again at Royal St George’s in 1993. He made a playoff at Royal Troon in 1989 that was won by Mark Calcavecchia. His two wins at the British Open are the only major victories on his Hall of Fame résumé.

As LIV Golf CEO, Norman is now the public face of the league that’s upended the PGA Tour and drawn a dividing line between the world’s best players. The league’s offered lucrative sums of money to attract elite talent and has successfully done so with Dustin Johnson, Brooks Koepka, Bryson DeChambeau and Phil Mickelson among its ranks.

The billions in funding bankrolling the league comes from a Saudi regime with a lengthy a record of human rights abuses. LIV Golf participants have been widely criticized for helping the Saudis „sportswash“ their record of human rights atrocities. Hatice Cengiz — the fiancée of slain journalist Jamal Khashoggi — lambasted LIV Golf participants in June for „supporting murderers.“

The PGA Tour has shunned players who play for LIV Golf, meaning that it moves forward without some of the game’s biggest stars. Other top players remain, including Rory McIlroy, Jordan Spieth, Justin Thomas and Tiger Woods. McIlroy and Thomas have not been shy in their contempt for the rebel league. Meanwhile, major tournaments not directly affiliated with the PGA Tour — the U.S. Open and British Open thus far — continue to welcome LIV golfers. For now. But Norman’s not invited to the party at St Andrews.

What does Norman think about it all? He’s ready to forgive and forget the Khashoggi killing. „We’ve all made mistakes,“ Norman said in May of the journalist’s death that U.S. intelligence concluded was ordered by Saudi Crown Prince Mohammed bin Salman.

He’s since accused the PGA Tour of „deafening hypocrisy“ for its criticism of LIV golf. As for the R&A snub on Saturday — Norman is „disappointed.“ But he remains unfazed.

“I’m disappointed,“ Norman told Australia Golf Digest. „I would have thought the R&A would have stayed above it all given their position in world golf. (It’s) petty, as all I have done is promote and grow the game of golf globally, on and off the golf course, for more than four decades.”