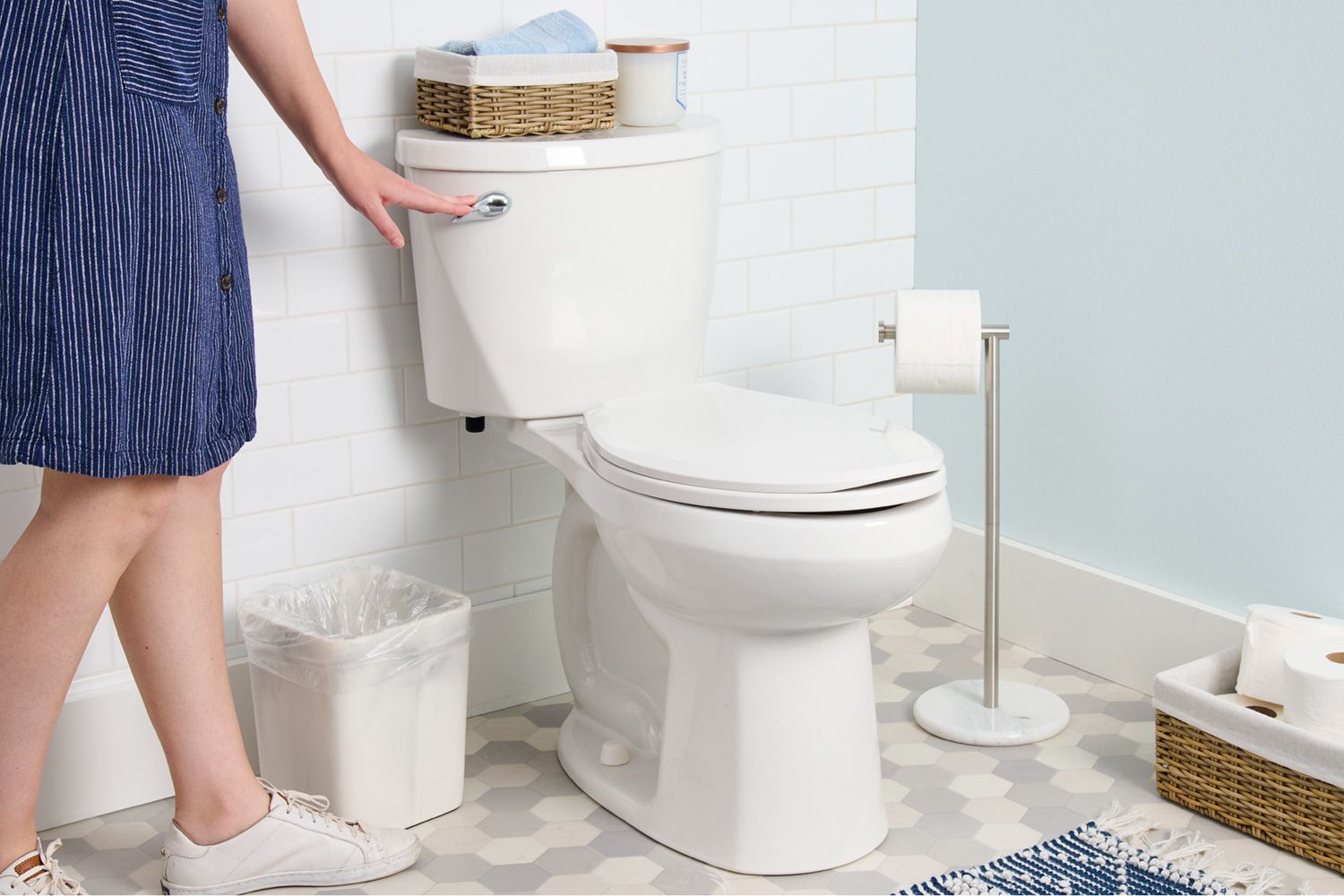 An unusual million-euro tax evasion trial has opened in the eastern city of Cottbus. The defendant is accused of failing to declare voluntary payments for using toilets at highway services and restaurants.

A 49-year-old woman went on trial in the German city of Cottbus on Thursday, accused of withholding around €1.2 million (around $1.2 million) in taxes from revenues at toilets in places like highway service stations and restaurants.

Some toilets at such facilities have voluntary contribution plates where users can put loose change.

The defendant is accused of concealing this income from the state in eight separate instances between 2005 and 2008, while running a cleaning company maintaining a network of restrooms.

The defendant did not speak to the tax evasion charges against her in the opening day of the trial.

Cases date back 14 or more years, past standard statute of limitations

The case is complicated on several levels. Demonstrating how much money was paid is extremely difficult, seeing as there’s no fixed price for relieved customers dropping in a few coins on exit. The judge said daily revenues could vary from €30 to €500 from site to site.

„You have to try to approach the result that’s the most likely, as close to reality as is possible,“ chief prosecutor Elvira Klein told the dpa news agency.

The judge said on Thursday that the prosecution’s stated figure of €1.2 million seemed on the high side, offering a counter-estimate of around €600,000.

The fact that the investigation took some 15 years to reach a courtroom also puts additional onus on the prosecution.

Only tax evasion cases of „particular seriousness“ — defined as a minimum of €50,000 in unpaid tax — do not expire under a 10-year statute of limitations in Germany. Prosecutors believe they can identify eight instances in total that still qualify.

And Thursday’s first witness tried to argue that the person who should really be facing the charges was no longer alive.

The accused’s mother was the first witness. She argued that while her daughter was the nominal chief executive of the company, she had had nothing to do with collecting revenues.

She said that her deceased boyfriend had handled the business as an associate, with her daughter responsible for tasks including bookkeeping.

„My daughter didn’t want to see any money,“ she told the court.

The defendant’s lawyer argued that their client was not aware of the amount of revenue from the collection plates and that she had no insight into the „real“ dimensions of the business.

The prosecution says its case is made more difficult by the fact that the company’s records regarding the payments cannot be found.

Tips or gratuities are tax-exempt in Germany, but only if they can be shown to end up in the hands of employees. Voluntary payments that end up with a company (or a self-employed person) are not tax-exempt.

Another question the court will grapple with in part of the case is jurisdiction: four of the 78 sanitary facilities maintained by the company are in Austria not Germany, and the criminal chamber said it considered it questionable whether German law applied to revenues from these.

Six court days are currently scheduled for the trial with 28 witnesses expected to be called, including Cottbus‘ taxation office in September. 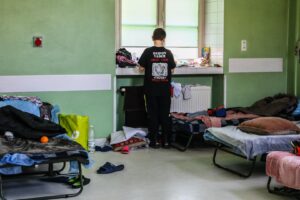