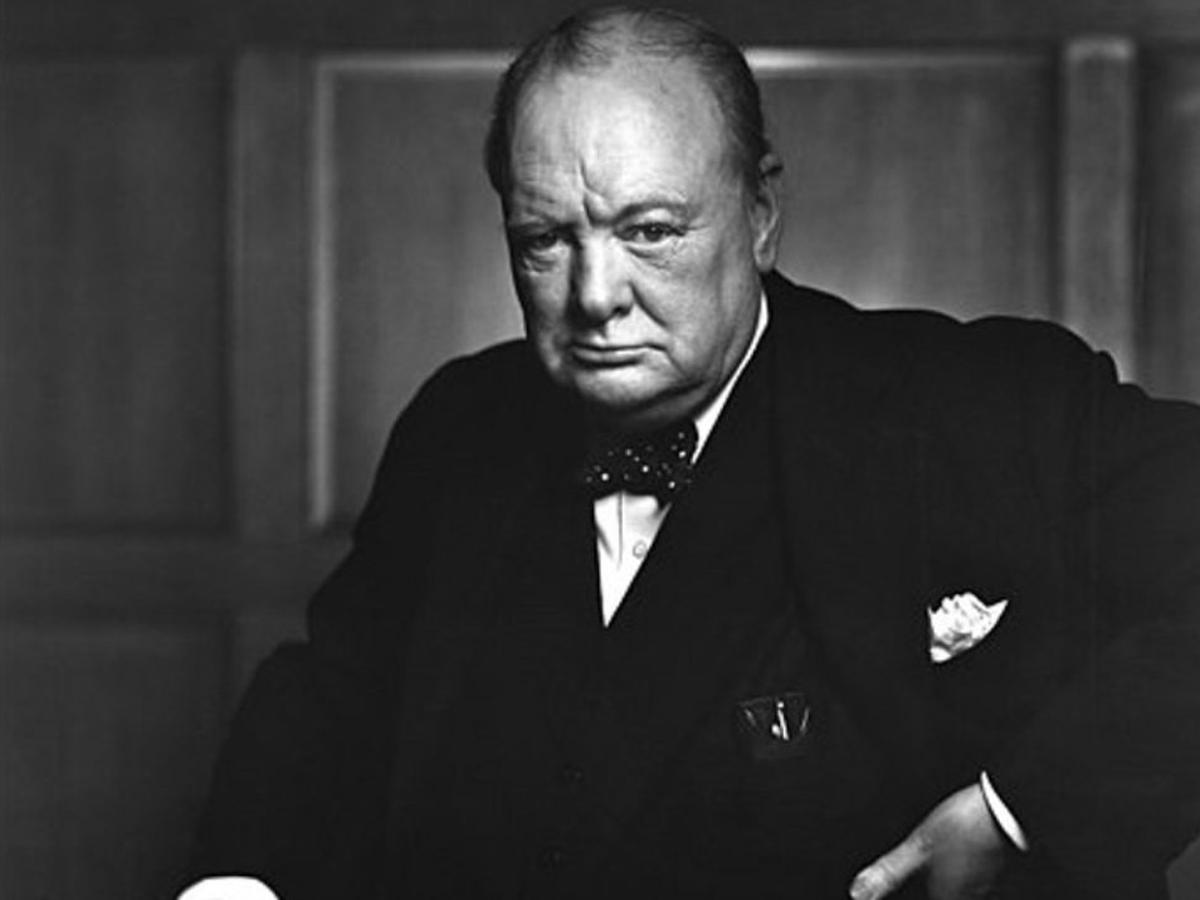 WG Hobart Publishers is proud to announce that on August 15 it will release a major new work about Winston Churchill – NO PEACE WITH HITLER: Why Churchill Chose to Fight WWII alone Rather than Negotiate with Germany by Alan I. Saltman.

In May 1940, Hitler had overrun all of Western Europe and was about to conquer France. Standing alone, Britain faced a bombing campaign from the Luftwaffe, followed by a likely German invasion. Yet Churchill resisted substantial pressure to commence peace negotiations with Hitler—a position that was described as “insane” and “suicidal.”

NO PEACE WITH HITLER is the first book that focuses on what there was about Churchill that caused or allowed him to refuse to negotiate when there appeared to be no reasonable alternative. With insight from a psychiatrist, Mr. Saltman discusses Churchill’s upbringing and early career, and the key events leading to World War II. He also explores the unusual way that Churchill became Prime Minister and the dynamics within the British War Cabinet that resulted in its ultimately adopting Churchill’s no-negotiation position just two weeks later.

“Through a profound mastery of all the most important sources, and several unexpected ones too, Mr. Saltman establishes how the decision to fight on after defeat on the Continent rested largely on character traits that Churchill had been consciously and unconsciously evolving over the previous sixty-five years.”

“[No Peace with Hitler is a] “well-researched, well-written, and, above all, wise book.”

” ‘No Peace with Hitler’ has a particular purpose—to explain in deep detail how and why Churchill came to stand not only against Hitler, but also against the policy of appeasement of his peers, his political party, the press, and the war-weary general public. It explains how he rallied Britain—and the Democratic world—to fight against Nazi/Fascism. It achieves this better than anything I have read before;” and that NPWH is “… a strong addition to the mountain of books written about Churchill.”

The book is not only revealing but is relevant to what is happening in the world today—the actions of Ukrainian President Zelensky, who much like Churchill, is an unflinching leader standing up to a vastly superior military force, controlled by a ruthless autocrat.