Home » Xi visits Kazakhstan ahead of summit with Putin 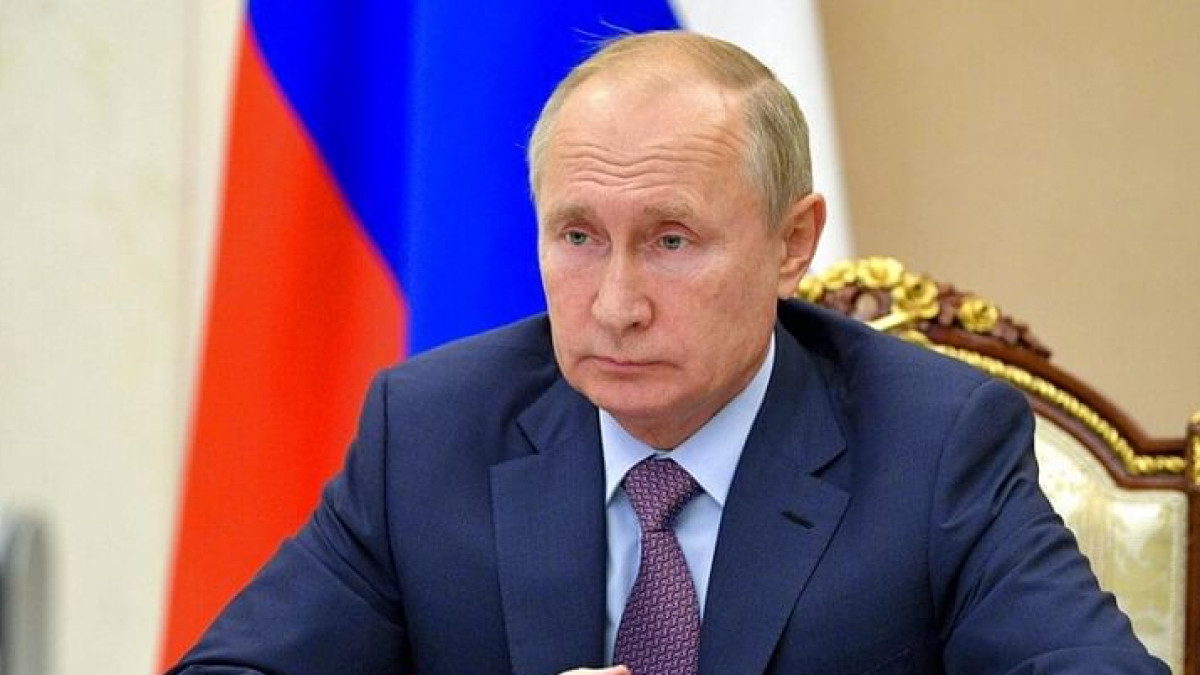 Chinese President Xi Jinping on Wednesday started his first foreign trip since the outbreak of the pandemic with a stop in Kazakhstan ahead of a summit with Russia’s Vladimir Putin and other leaders of the Shanghai Central Cooperation Organization in Uzbekistan.

Wearing a blue suit and a face mask, Xi was met on the airport tarmac by President Kassym-Jomart Tokayev and an honour guard, all of whom wore masks. Xi’s trip underlines the importance Beijing places on asserting its role as a regional leader amid tension with Washington, Japan, and India.

Kazakhstan, a sparsely populated country of 19.4 million people and sprawling grasslands, is a major oil and gas producer. China is a leading customer.

Tokayev thanked Xi for his visit, which he said was of “historic significance” and came at a time of “unprecedented change and an escalation of international tensions.” He also hailed China’s support of “the economic development of Kazakhstan and our international initiatives.”

The Chinese leader promised to resolutely support Kazakhstan “in protecting its independence, sovereignty and territorial integrity, firmly supporting its ongoing reforms to ensure stability and development, and categorically opposing the interference of any forces in the internal affairs” of the country “no matter how the international situation changes.”

Chinese state broadcaster CCTV reported that after his visit to Kazakhstan, Xi flew to Samarkand in neighbouring Uzbekistan for a summit of the eight-nation Shanghai Cooperation Organization, led by China and Russia.

Beijing and Moscow see the SCO as a counterweight to U.S. alliances in East Asia.  Other SCO governments include India, Kazakhstan, Kyrgyzstan, Pakistan, Tajikistan and Turkmenistan. Observers include Iran and Afghanistan.

The Chinese leader is promoting a “Global Security Initiative” announced in April following the formation of the Quad by the US, Japan, Australia and India in response to Beijing’s more assertive foreign policy. Xi has given few details, but U.S. officials complain it echoes Russian arguments in support of Moscow’s attack on Ukraine.

Xi and Putin plan to hold a one-on-one meeting and discuss Ukraine, according to the Russian president’s foreign policy adviser Yuri Ushakov.

Kazakhstan is part of China’s multibillion-dollar Belt and Road Initiative to expand trade by building ports, railways, and other infrastructure across an arc of dozens of countries from the South Pacific through Asia to the Middle East, Europe, and Africa.

The initiative and China’s economic inroads into Central Asia have fueled unease in Russia, which sees the region as its sphere of influence. Kazakhstan and its neighbors are trying to attract Chinese investment without upsetting Moscow.  “This visit is extremely important,” said Deputy Foreign Minister Roman Vassilenko this week ahead of Xi’s arrival. “We certainly hope that it will advance political and economic and commercial relations with China.”

Pope Francis was in Kazakhstan at the same time as Xi, but there was no indication they might meet. Aboard his flight, the pope was asked about a possible meeting and replied, “I don’t have any news about this. But I am always ready to go to China.”

Xi’s trip — at a time when his government is urging the Chinese public to avoid foreign travel under its “zero-COVID” strategy — underlines the importance to the ruling Communist Party of asserting China’s strategic ambitions.

Relations with Washington, Europe, Japan, and India are strained by disputes over technology, security, human rights and territory.

The summit takes Xi abroad while the party prepares for an October congress at which he is expected to break with political tradition and try to award himself a third five-year term as leader.

That suggests Xi, China’s most powerful leader since at least the 1980s, is confident his third term is secure and he doesn’t need to stay home to make last-minute political deals. His trip also might help to promote his standing with nationalists in the ruling party.

Field size of DI Women’s Golf Championships finals to increase to 27 teams in 2023
Tiger Woods to talk LIV Golf with Rory McIlroy, Jordan Spieth and Justin Thomas at ‚The Match‘