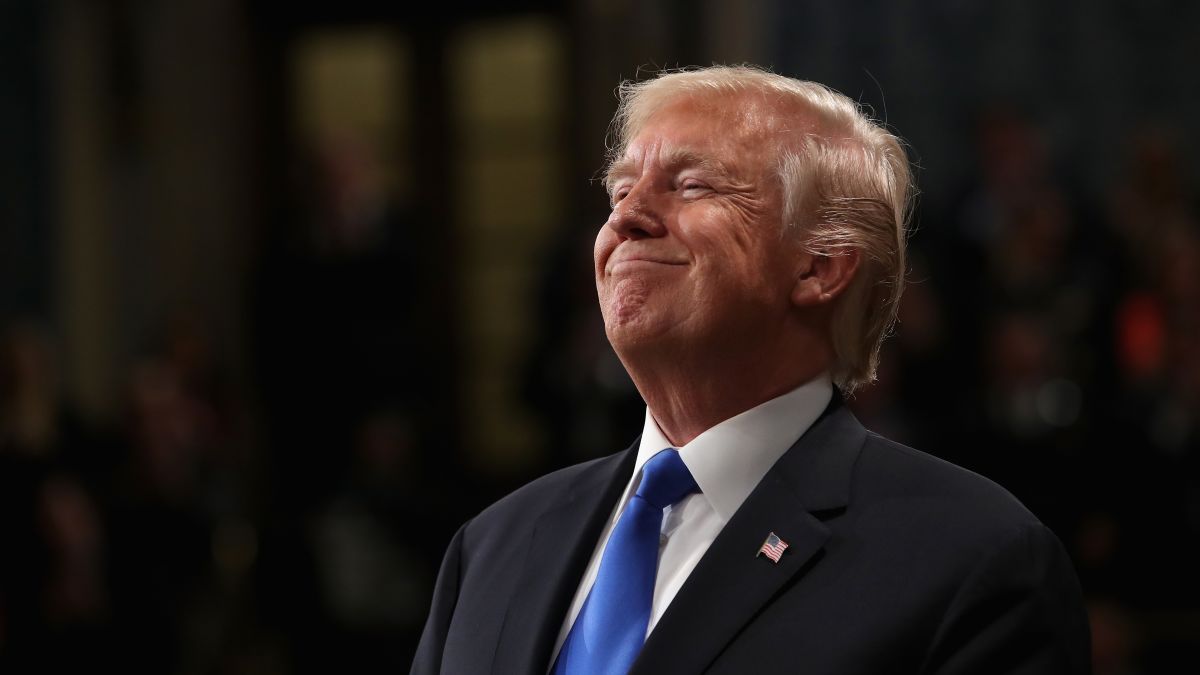 Former President Donald Trump warned Germany in 2018 about relying on Russian oil and was laughed at by the German delegation. Four years later, Trump was proven right as Germany fears a massive gas shortage.

“Reliance on a single foreign supplier can leave a nation vulnerable to extortion and intimidation. That is why we congratulate European states, such as Poland, for leading the construction of a Baltic pipeline so that nations are not dependent on Russia to meet their energy needs,” Trump said. “Germany will become totally dependent on Russian energy if it does not immediately change course.”

The camera then panned to the German delegation. Many members appeared to be laughing.

It wasn’t the first time Trump warned Germany about energy dependence, making similar comments during a 2018 meeting with German and NATO leaders.

“It’s very sad when Germany makes a massive oil and gas deal with Russia. Where, you’re supposed to be guarding against Russia and Germany goes out and pays billions and billions of dollars a year to Russia,” Trump said. “So we’re supposed to protect you against Russia, but they’re paying billions of dollars to Russia, and I think that’s very inappropriate.”

“Germany is totally controlled by Russia because they will be getting 60-70% of their energy from Russia and a new pipeline, and you tell me if that’s appropriate, and I think it’s not,” Trump continued.

Russia is set to temporarily shut down the Nord Stream 1 pipeline for maintenance. Some fear the shutdown could be permanent, according to CNBC. Officials are worried that the worldwide gas squeeze will only get worse as European nations in particular struggle to fill the gas gap.

If Russia doesn’t turn the pipeline on “after maintenance because President Putin plays games or wants to hit Europe while it hurts, then the plan to fill up gas storage by the end of summer will probably not work,” Director of energy, climate and resources at Eurasia Group Henning Gloystein told CNBC.

German Economy Minister Robert Habeck said Russia plans to curb supply as a “political decision” meant to drive up the price of gas, according to CNBC.

Germany recently declared that it moved to the second “alert level” of its emergency gas plan, which means the nation is concerned about long-term gas supply shortages, according to CNBC.

“We mustn’t delude ourselves: cutting gas supplies is an economic attack on us by [Russian President Vladimir] Putin,” Habeck said, according to CNBC. “We defend ourselves against this. But it will be a rocky road that we as a country now have to walk. Even if you don’t really feel it yet: we are in a gas crisis.”

Habeck warned that gas prices will likely rise and “become a major burden for many consumers.”