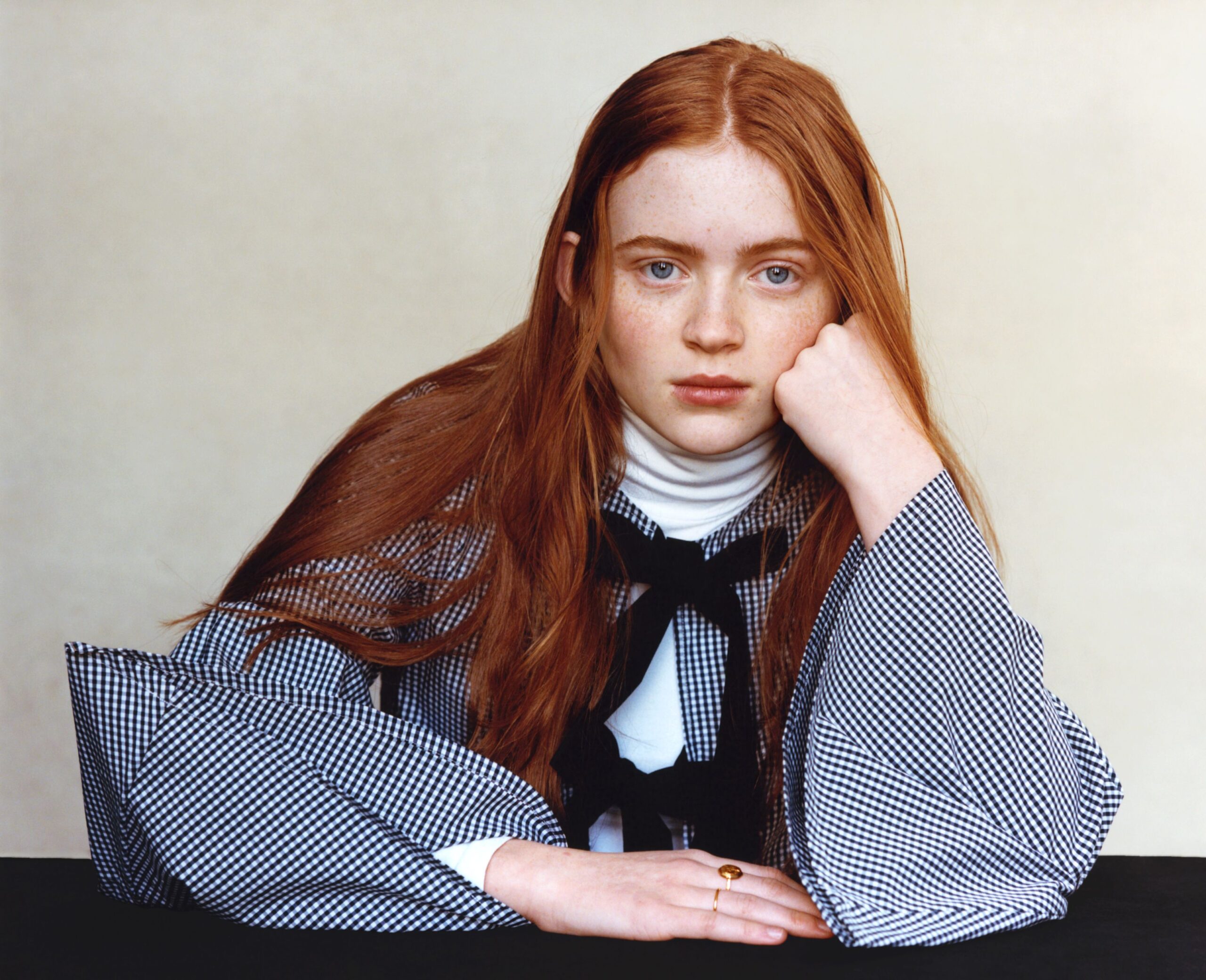 The actress is set to star alongside Eric Bana in Jordan Scott’s upcoming thriller.

Sadie Sink has been busy since wrapping on Stranger Things. The actress had her Venice Film Festival debut with Darren Aronofsky’s The Whale, and now Deadline reports she’s been tapped to appear in German thriller Berlin Nobody.

Sink will star alongside Eric Bana (The Time Traveler’s Wife) and Blade Runner 2049’s Sylvia Hoeks. German actor Jonas Dassler and Austrian actress Sophie Rois have also joined the cast for the film, which is directed by Jordan Scott and executive produced by Ridley Scott.

Inspired by Nicholas Hogg’s 2015 novel Tokyo, Berlin Nobody follows ex-pat and social psychologist Ben Monroe (Bana) as he moves to Berlin to research cults. Sink will play his rebellious daughter Mazzy, who gets involved with a mysterious local boy (Dassler).

As well as her role in The Whale, Sink recently appeared in Stranger Things’ latest season as Max Mayfield, whose fate was left hanging in the balance at the end of season 4. It’s unclear when the series’s fifth and final season will begin shooting, and indeed when it will air.

Deadline reports Berlin Nobody has begun shooting in Germany today, so if we’re to see more of Max in Hawkins’s final battle, it looks like filming for Stranger Things could be a while away yet.