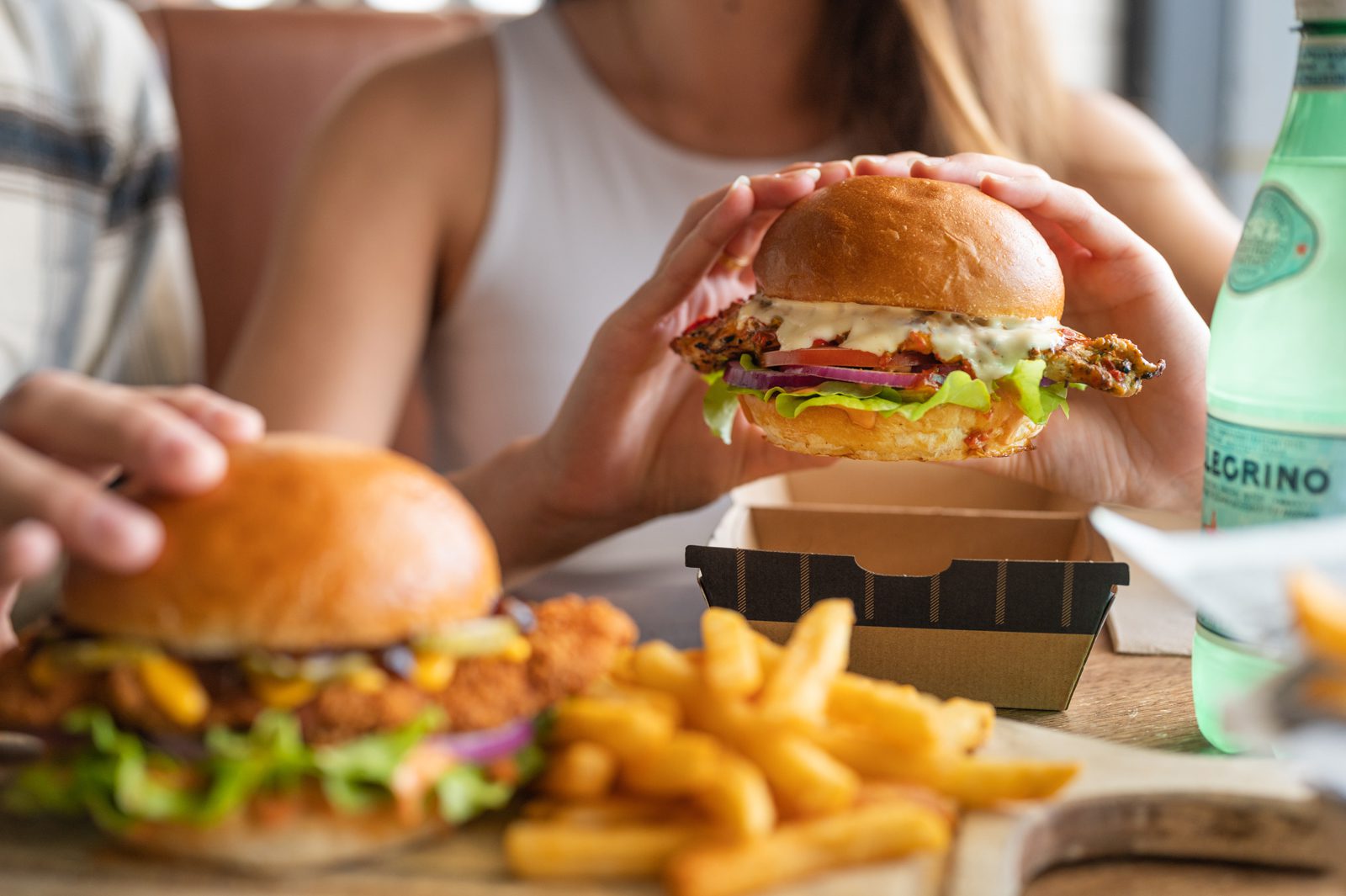 If you’ve got that craving for a burger topped with cheese, you may be joining millions of other Americans — Sunday is … National Cheeseburger Day!

Picture it: a ground beef patty with melted cheese that is served between two buns and often topped with lettuce, onions, pickles, mustard, ketchup and other such condiments.

Hungry yet? Give in! It’s a holiday that shouldn’t be confused with Hamburger Day – which falls on May 28th – even though the only real difference between these two holidays is the addition of cheese.

Some historical context: t’s generally agreed that hamburgers traveled to the United States from Russia via German immigrants during the 18th and 19th centuries as more of a beef sandwich. In Germany, the modern hamburger began to take shape as Hamburg Steak, but cheeseburgers are really an American innovation. About 100 years ago, someone came up with the brilliant idea to add cheese to add to its appeal. One story suggests that Lionel Sternberger invented the cheeseburger in 1926 while working at his father’s Pasadena, California sandwich shop, The Rite Spot. During an experiment, he dropped a slice of American cheese on a sizzling hamburger.

So it goes without saying that the best way to celebration National Cheeseburger days … go enjoy a delicious cheeseburger! Many places you’d first think to get one are offering special deals, and Here’s a link to the chains and locations offering National Cheeseburger Day deals Sunday. Keep in mind some require a purchase on their mobile apps.