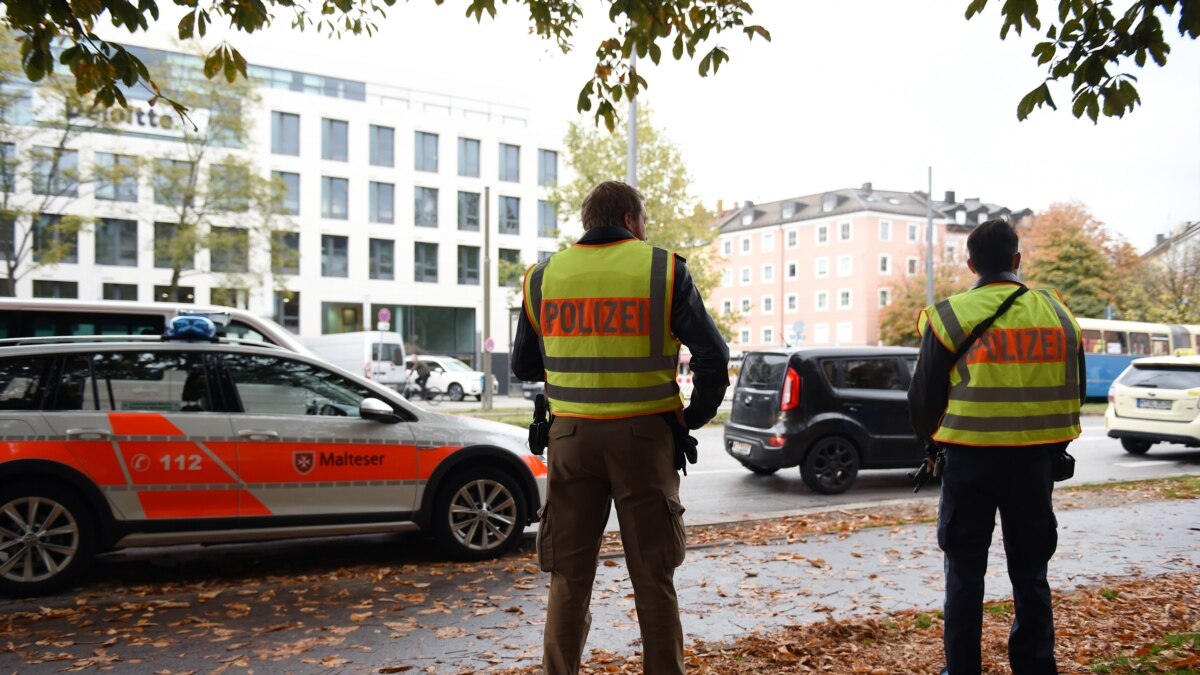 Red paint was scrawled on the society’s offices in Berlin with the sign ’40 years of massacre‘ in reference to Sabra and Chatila.

Special state security officers will take over the investigation after paint was scrawled on the offices of the German-Israeli Society (DIG) in Berlin this weekend, according to police.

Cleaners noted the red paint on Saturday, some smeared, some scrawling out slogans, on the central Berlin building. DIG president Volker Beck said a vandalism complaint had been filed.

Specifically, the vandals wrote the words „40 years of massacre“ in German on the office’s glass door and splashed paint on the doorbell and the group’s sign.

Beck said the 40-year reference was to a 1982 incident in which Christian Lebanese militia members committed a massacre at a Palestinian refugee camp in Sabra and Shatila. The incident was carried out within sight of Israeli military posts and the Israeli military stood accused of inaction in the incident.

„Anyone who wants to carry out this kind of attack with paint wants to scare people and make them nervous and force them to be quiet. But they’ve got the wrong people here. We won’t let ourselves be scared,“ siad Becker, who said that whatever happened in 1982 did not justify the weekend’s incident.

It’s not that rare, it’s … National Cheeseburger Day!
Flights out of Russia sell out after Putin orders partial call-up