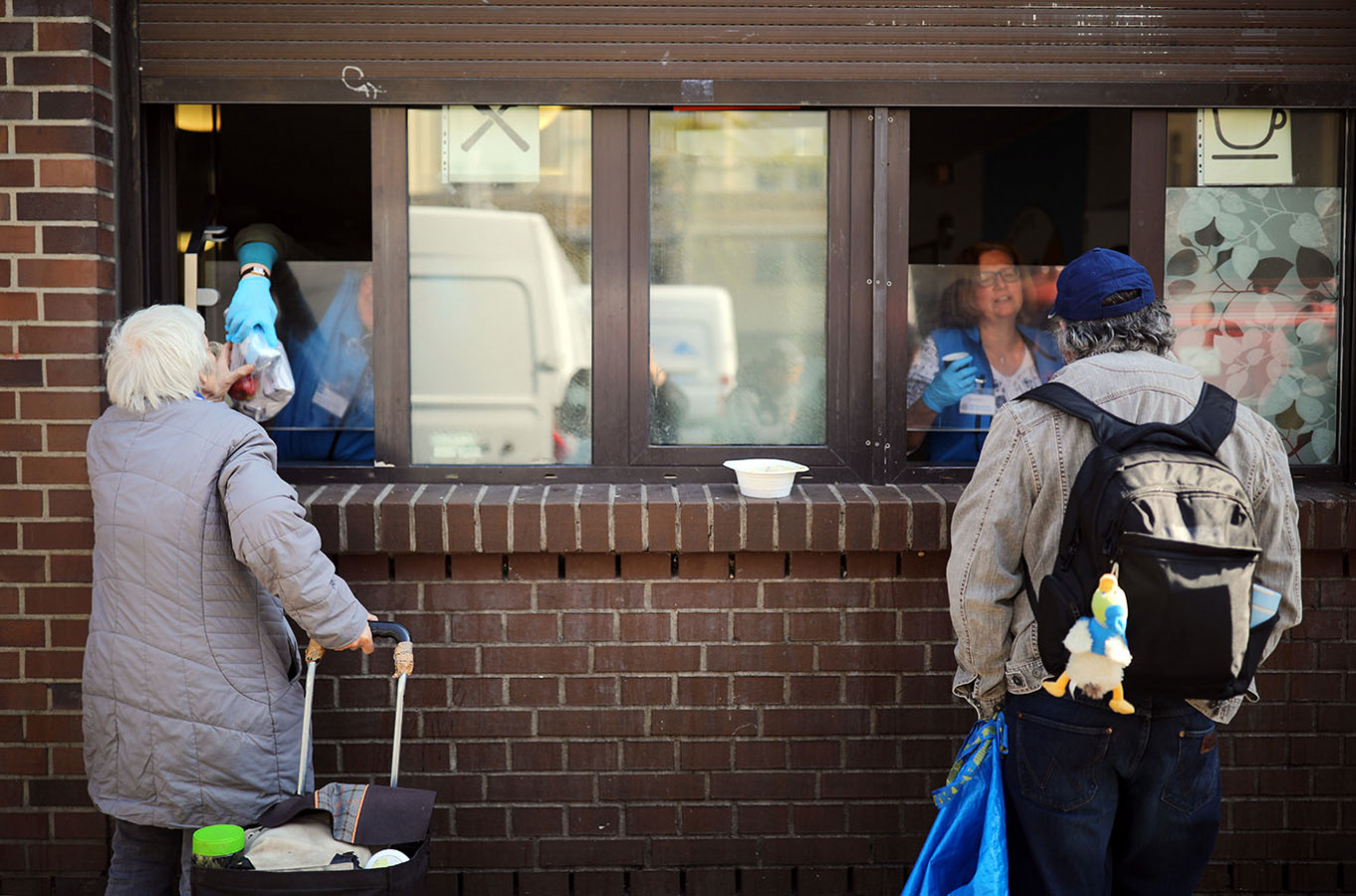 The German economy will probably grow 1.9% this year, according to the latest Bundesbank projections.

“Germany’s economic recovery is therefore likely to continue, but at a considerably more subdued pace than projected last December,” the bank said in a report released Friday.

The bank also warned that uncertainty about future economic developments is exceptionally high, mainly due to the Russia-Ukraine war.

“The baseline scenario of the projections builds on the assumption that the war and its consequences will not intensify any further,” it said, adding however, that it had calculated an alternative risk scenario which includes a halting of Russian energy supplies.

In this scenario, economic activity could see a “pronounced decline in 2023,” it said.

It also projected inflation this year would rise to 7.1% on an annual average.

“Inflation this year will be even stronger than it was at the beginning of the 1980s,” said President Joachim Nagel on the Bundesbank projections.

“Price pressures have even intensified again recently, which is not fully reflected in the present projections,” he stressed.

“If this development is assumed to continue, the annual average inflation rate for 2022 could be considerably above 7%,” he said.

According to Bundesbank economists, the main reason behind strong price pressure is the rapid increase in energy and food prices.

The bank said starting next year, inflation in Germany is likely to recede gradually.

“Monetary policy is called upon to reduce inflation through resolute action. Compared with the December 2021 projection, the inflation rate has been revised upwards for all the years of the projection horizon.”