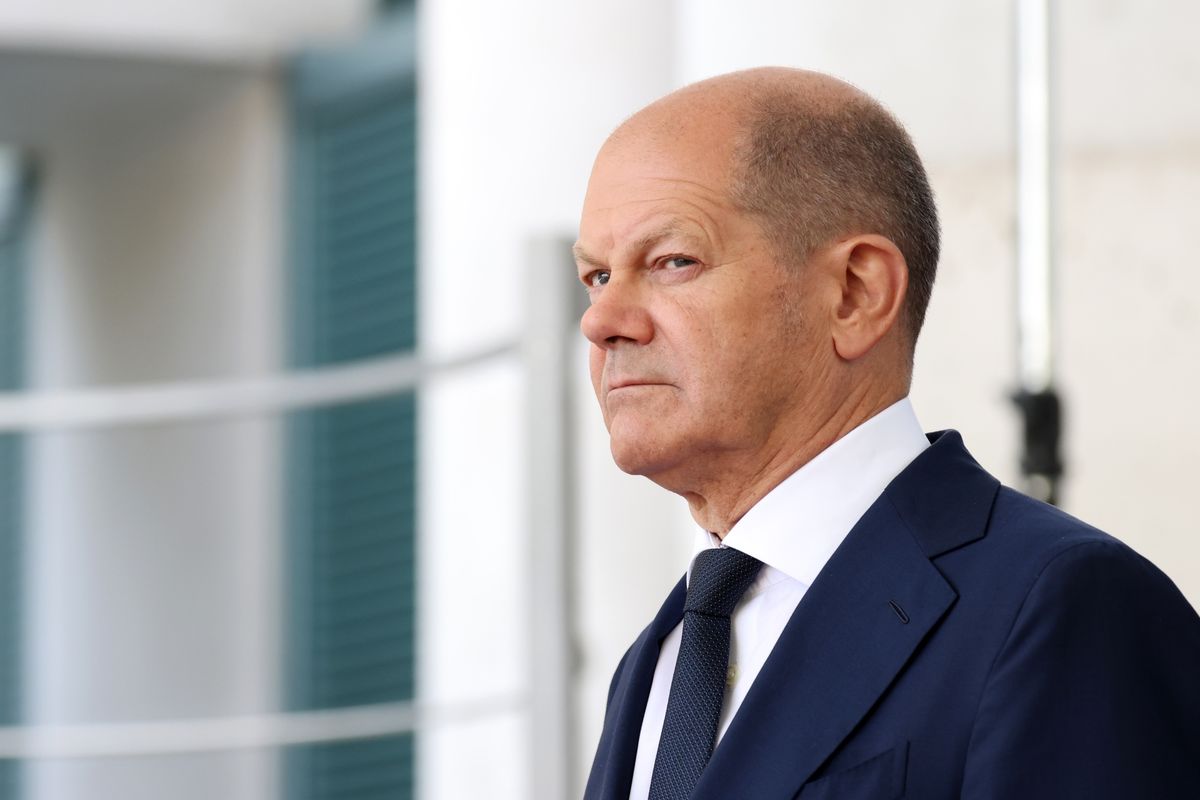 On the second day of his visit to the Gulf region, Chancellor Olaf Scholz has discussed LNG supplies in Abu Dhabi. Germany is looking to replace Russian gas with a myriad of different gas suppliers.

German Chancellor Olaf Scholz has come to an agreement with the United Arab Emirates (UAE) over energy supplies.

“I welcome the signing of the joint declaration” on the “energy security” agreement, WAM cited Scholz as saying.

The chancellor arrived in the UAE on Sunday after meeting with the Saudi crown prince on Saturday.

Earlier in the day, he emphasized the need to rely on a variety of sources for Germany’s energy needs, saying that being dependent on just one source “will certainly not happen again.”

Scholz is scheduled to stop off in Qatar — the controversial host of this year’s World Cup soccer tournament — later on Sunday to end his two-day trip to the region.

What is in the UAE deal?

The German energy company RWE has signed a deal to secure a delivery of 137,000 cubic meters of LNG to be sent to the new LNG terminal in Brunsbüttel near Hamburg in December.

According to the dpa news agency, the amount included in the first delivery equates to around 0.95 billion kilowatt hours of electricity. The Nord Stream 1 pipeline from Russia to Germany on February 1 this year, before the invasion of Ukraine, delivered the equivalent 1.75 billion kilowatt hours of electricity in a day according to its operators.

The company also signed a memorandum regarding long-term deliveries from 2023.

“We need to make sure that the production of LNG in the world is advanced to the point where the high demand that exists can be met without having to resort to the production capacity that exists in Russia,” the chancellor said before the deal was reached.

Scholz is being accompanied by a large delegation of German business leaders whose firms are particularly vulnerable to gas shortages this winter.

Germany is also on the lookout for sources of green hydrogen produced using renewable energies that it may hope to source from the Gulf.

During his trip to Saudi Arabia on Saturday, Scholz spoke of the importance of securing energy supplies for Germany as well as respecting human rights. Saudi Crown Prince Mohammed bin Salman has been accused of being behind the brutal murder of Saudi journalist Jamal Khashoggi in 2018.

Learning from past mistakes?

The German leader’s visit comes as the country seeks to find replacement sources of energy after pledging to cut its dependence on Russian gas.

Before the invasion of Ukraine, Berlin had bought around 55% of its gas from Moscow and had been planning to open the Nord Stream 2 pipeline through the North Sea for even more direct access to Russian energy imports.

However, deliveries from Russia have dwindled, helping to send energy costs through the roof and forcing the German government to buy out the country’s main energy provider Uniper.

Scholz’s shift to secure gas supplies with the UAE is not without controversy for the German chancellor thanks to the poor human rights records of his prospective partners, not to mention his country’s plan to become carbon neutral by 2045.