Home » Russian Gas Cuts Will Not Kill the German Economy 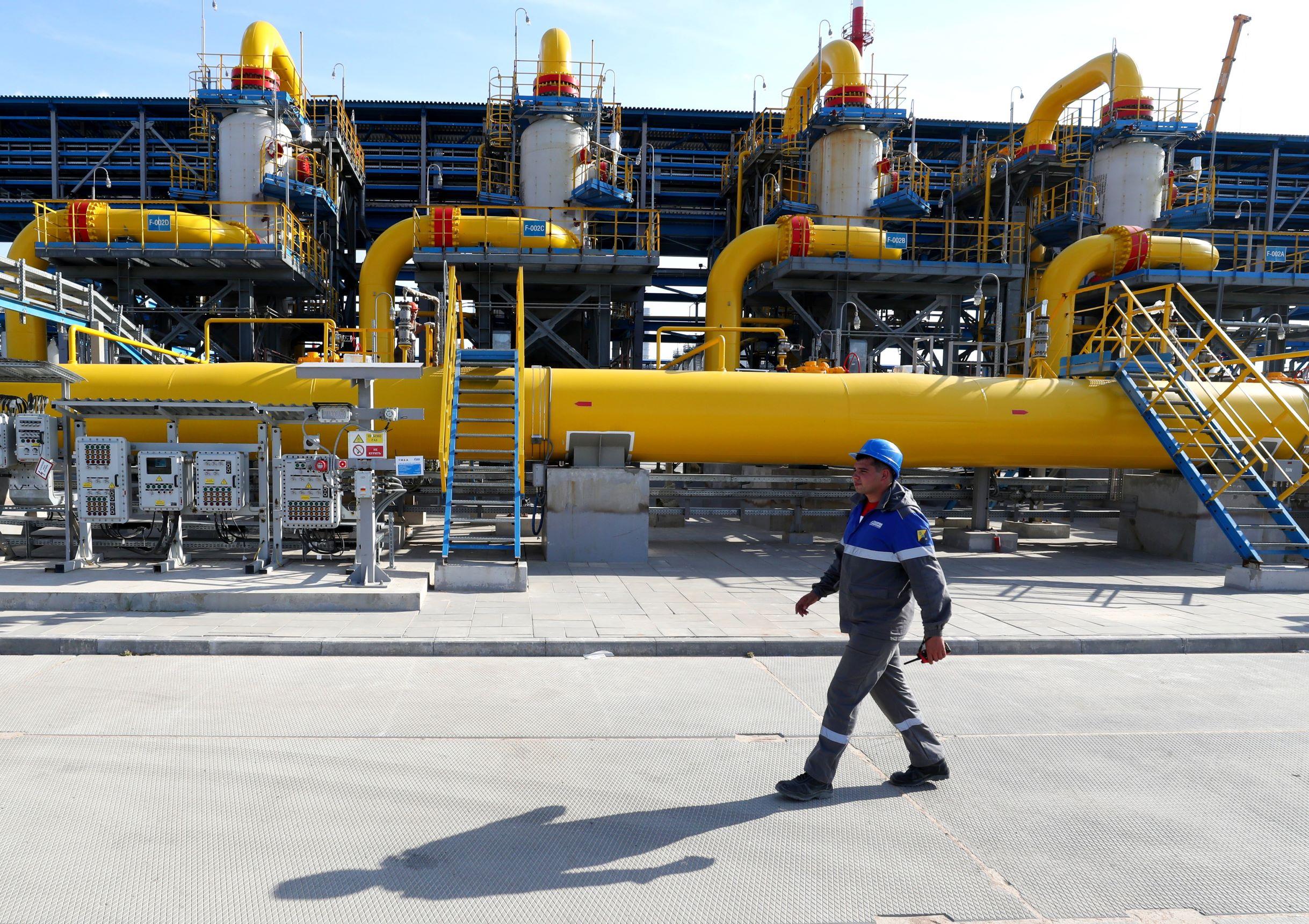 Expensive energy, particularly natural gas, poses a difficult economic and political challenge for all energy-importing industrialized countries. But the data suggest that Germany is better placed than most of its main competitors to weather the current crisis caused by reduced Russian deliveries.

Much of the conventional wisdom about Europe’s current natural-gas crisis – triggered by reduced deliveries from Russia – rests on two assumptions: that the German economy depends on cheap Russian gas, and that this bet has gone spectacularly wrong. But while German industry is strong, and the country imports a lot of natural gas from Russia, a closer inspection of the numbers and economics involved does not support the prevailing narrative.

For starters, natural gas does not play a large enough role to drive an industrial economy. In 2019, gas imports via pipeline cost Germany $30 billion, representing only 0.75% of its GDP, and the overall value of the country’s gas consumption was below 2% of GDP. These modest ratios are similar across industrialized economies and suggest that cheap gas imports are highly unlikely to be a major growth factor. Moreover, even though gas consumption has stagnated in Germany and most of Western Europe over the past two decades, the economy grew, albeit slowly.

The argument that cheap Russian gas might have favored Germany more than other countries also is not backed up by the numbers. In 2019, Germany accounted for only about 2.3% of global natural-gas consumption, but 4.5% of world GDP. Germany’s gas intensity per unit of GDP is thus about one-half of the global average, much lower than that of the United States and many other industrialized countries, including Japan and South Korea.

European economies tend to be thriftier in their energy use than the rest of the world. But even within Europe, Germany performs well, with lower gas consumption per unit of GDP than other large European economies, such as Italy and Spain. This is surprising since these two Mediterranean countries have much less need for heating in winter (and air conditioning in summer requires an order of magnitude less power than heating). Only France, with its large nuclear-power sector, is less dependent on gas.

A similar picture emerges from related metrics, such as the value of energy imports as a percentage of GDP, or gas usage for industrial purposes as a share of industrial value added. All these indicators show that the German economy uses energy less intensively than most others.

The idea that German industry gained an advantage from access to cheap Russian gas ignores the reality that there is a European gas market with, up to now, only small differences in wholesale prices across countries. One could of course argue that Russia sold its energy cheaply to Germany to make the country dependent. But the data challenge the common perception that Germany receives cheap gas.

Over the past decade, German industry has paid about 10% more for natural gas than its competitors in other major European economies. Supplies from North Sea fields have enabled British industrial firms to pay even less than their continental peers, but this does not appear to have helped them much.

The implication is that Russia obtained a non-economic benefit (German dependence on its gas supplies) for almost no cost. The inverse of this is that Germany experienced a loss of energy independence without gaining a noticeable economic advantage.

The one large economy that is both energy-intensive and has cheap natural gas is the United States. The average US citizen uses more than twice as much natural gas as a European – 25 megawatt-hours per year for the US, compared to about 10 MWh for European countries. Moreover, US natural-gas prices have been somewhat lower than German or EU prices for most of the past two decades, and are now only a fraction of the European price, as European prices have increased by a factor of five, whereas US prices have changed little. Despite this cost advantage, however, the manufacturing industry of the US – and that of the United Kingdom – has not grown particularly strongly.

Adjusting to a world without Russian gas is of course a major problem for Europe. Yet, although Germany seems more vulnerable because it used to receive a large share of its gas from Russia, this can change quickly. Germany is building new regasification capacity in record time to allow the country to import the quantities of liquefied natural gas needed to fill the gap between lower Russian supplies and domestic demand, which is already falling because of high prices.

Once this import capacity has been constructed, Germany will be in the same situation as its European neighbors, which also have to bid for LNG. Prices are likely to stay high for some time. But with an energy intensity below the EU average, Germany should be able to bear the burden slightly better than Italy, Spain, and some Eastern European countries. France, of course, will be much less affected, at least if its nuclear reactors can resume full production.

We should also not forget the global picture. Bottling up a large percentage of Russian gas (which is what will happen if Europe no longer buys from Russia) increases the global gas price, which affects Asian countries as well, because they compete with Europe on LNG. South Korea and Japan have a higher energy intensity than Europe, and even China imports large quantities of LNG, at a price similar to what European countries pay.

Expensive energy, particularly natural gas, poses a difficult economic and political challenge for all energy-importing industrialized countries. Only the US and some other smaller energy producers such as Norway, Canada, and Australia benefit from this situation. But the data suggest that Germany is better placed to weather this crisis than most of its main competitors.

How about the Emmanuel Macron idea for a two-tier Europe?
Home of Golf a house divided as The Open returns