Home » Home of Golf a house divided as The Open returns 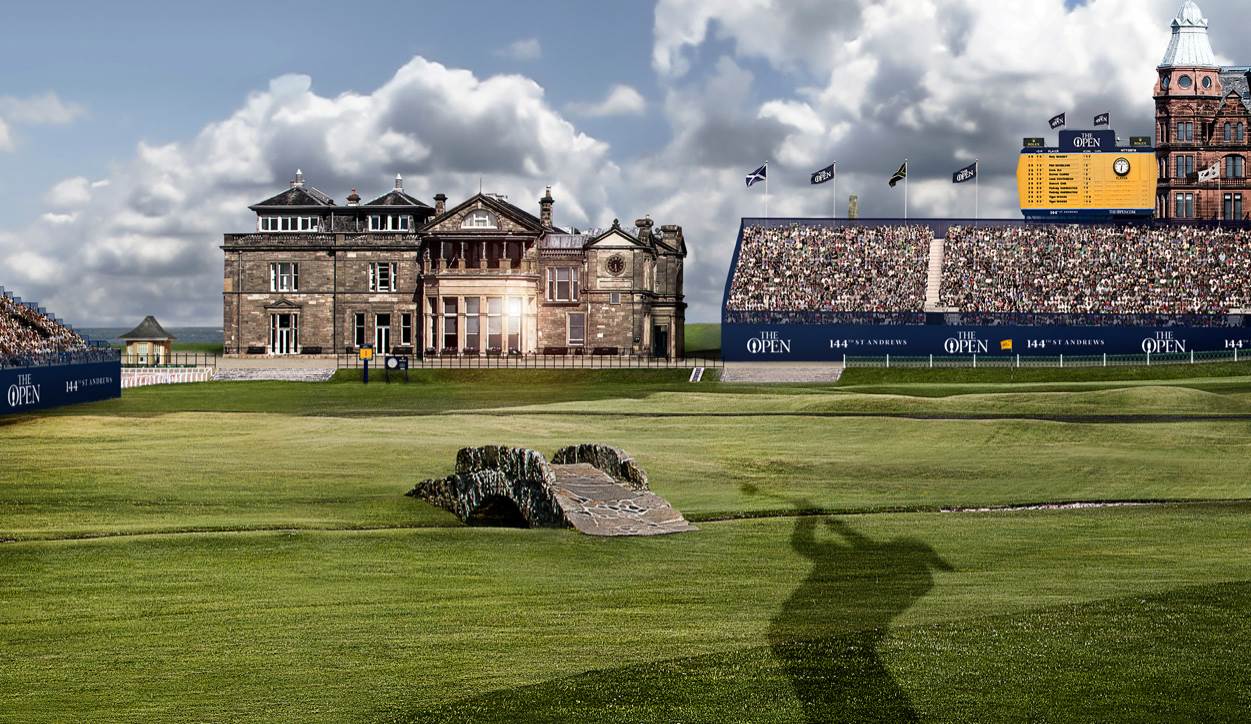 The Open will celebrate its 150th anniversary this week hoping for a ceasefire in the escalating feud between the PGA and DP Tours and the rebel LIV Invitational Series that is threatening to leave ‚The Home of Golf‘ a house divided.

With headliners like Tiger Woods and Phil Mickelson teeing off at the Old Course along with a supporting cast that includes most of golf’s top ranked players this year’s Open was set up to be the sport’s biggest party basking in a century and a half of growth and progress.

But golf’s past and future will collide on this picturesque stretch of Scottish coastline with PGA and DP Tour loyalists and LIV Series rebels expressing very different views over the sport’s direction.

The buildup to Thursday’s first round is almost certain to be dominated by questions about events unfolding off course and not who might hoist the Claret Jug.

Major winners Mickelson, Dustin Johnson, Brooks Koepka and Bryson Dechambeau have already heard the questions about ’sportswashing‘ and blood money after signing on with a venture bank-rolled to the tune of $250 million by Saudi Arabia’s Public Investment Fund (PIF).

LIV CEO and former-golf great Greg Norman has trumpeted the series as an exciting new era for golf while critics say it is blatant ’sportswashing‘ by a nation trying to improve its reputation in light of human rights concerns.

The PGA and DP Tours have issued blanket bans on any golfer jumping to the big money breakaway circuit.

The LIV Series has countered with the threat of court action saying it is willing to back the rebels with lawyers, and with boat loads of Saudi cash, probably the best money can buy.

This messy squabbling is the unpleasant backdrop in which The Open will be played. It is the type of potential ugliness that can spoil a good party.

Rory McIlroy, the bookies favourite to grab a second Claret Jug, suggested a truce was in order.

A vocal supporter of the PGA Tour, the Northern Irishman had taken great delight last month sticking it to Norman after a successful defence of his Canadian Open crown, noting that his 21st career title was one more than the LIV CEO.

The four-time major winner remains opposed to the LIV Series but struck a more conciliatory tone in the run up to the Open.

„I wish it hadn’t got that messy,“ McIlroy told BBC Sport. „In hindsight there were probably steps that were missed that wouldn’t have made it as messy.

„It’s splitting the game instead of everyone coming together.“

With two wins this season and top 10 finishes at the three majors, including a runner-up result at the Masters, McIlroy is seen as the man to beat at St. Andrews.

If any golfer is capable of steering the conversation away from the bickering it is Woods and even that may be beyond his command of the spotlight.

A three-time winner of The Open, including two (2000, 2005) at the Old Course, Woods will take the next step in his comeback from a February 2021 car crash that nearly resulted in the loss his right leg in Scotland.

Woods return to competitive golf at the Masters in April captivated the sporting world and at the finish immediately confirmed he would be in St. Andrews.

But it has not been all smooth sailing for the 46-year-old.

Woods played in May’s PGA Championship then withdrew in pain after posting a nine-over-par 79 in the third round prompting him to skip the U.S. Open.

„This is a pretty historic Open that we are going to be playing,“ Woods told reporters at the JP McManus Pro-Am. „I don’t know when they are ever going to go back while I’m still able to play at a high level, and I want to be able to give it at least one more run at a high level.“

Russian Gas Cuts Will Not Kill the German Economy
Is the PGA an illegal monopoly?