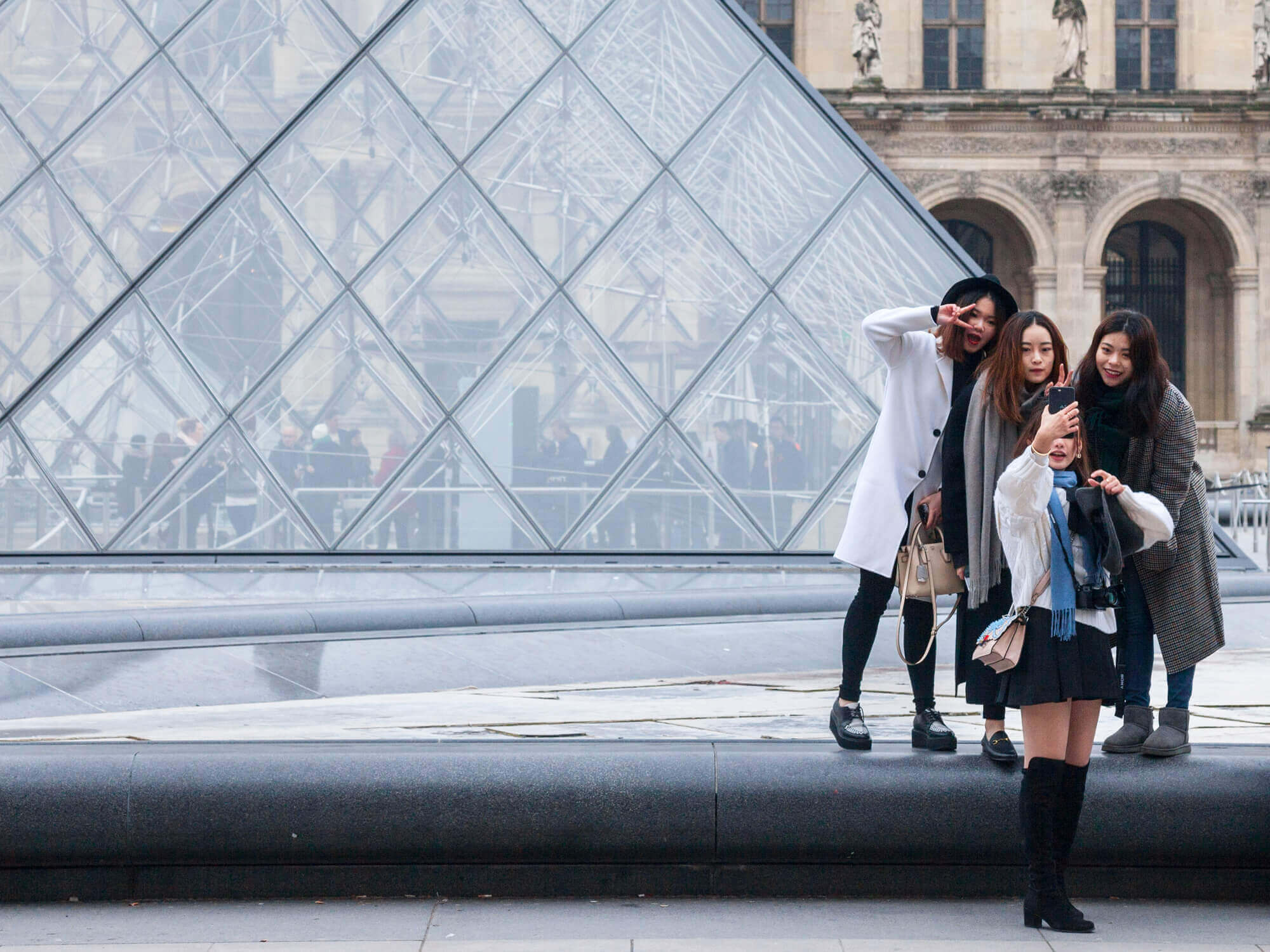 Tourism nights spent in Germany during July 2022 have peaked at 56.3 million, the German website for statistics, Destatis, has revealed.

According to the authority, the number of overnight stays recorded for this period is up by 17.5 per cent compared to the previous year, while those remain behind the pre-pandemic levels by about 2.5 million overnight stays or 4.2 per cent fewer nights spent, as 58.8 million were recorded in 2019 – the highest number of overnights on record since 1992, SchengenVisaInfo.com reports.

Another 15 per cent spent their nights on camping grounds, while the remaining eight per cent were accommodated in other facilities related to tourism.

However, the tourism sector hasn’t witnessed its peak season yet, as the country is making its final preparations before Oktoberfest starts next week. The festival is scheduled to start on September 17 and will last until October 3; and is expected to receive over seven million tourists who come to the German state of Munich to enjoy the drinks, food, and music, as well as other attractions.

About 7.8 million litres of beer are usually served by a staff of 13,000 people during the roughly two-week-long festival, which generates about €1.23 billion for the local economy.

The festival, which is making a comeback after two years of inactivity, has had millions of people over their roof, but not necessarily the mayor, Peter Reicher, who doesn’t find the festival’s time ideal considering the war in Ukraine.

“I cannot personally imagine happily enjoying the festival atmosphere while in Ukraine, in our partner city of Kyiv, people are dying every day in an inhumane war not even two and half hours away by air. Everyone ultimately will have to decide for themselves whether they’re in the mood for celebrating,” Reiter had said.

The country is also dealing with an energy crisis in an effort to limit the amount of Russian gas and oil imported, following several sanctions imposed on the Kremlin due to the military invasion of Ukraine by Russia that occurred on February 24.