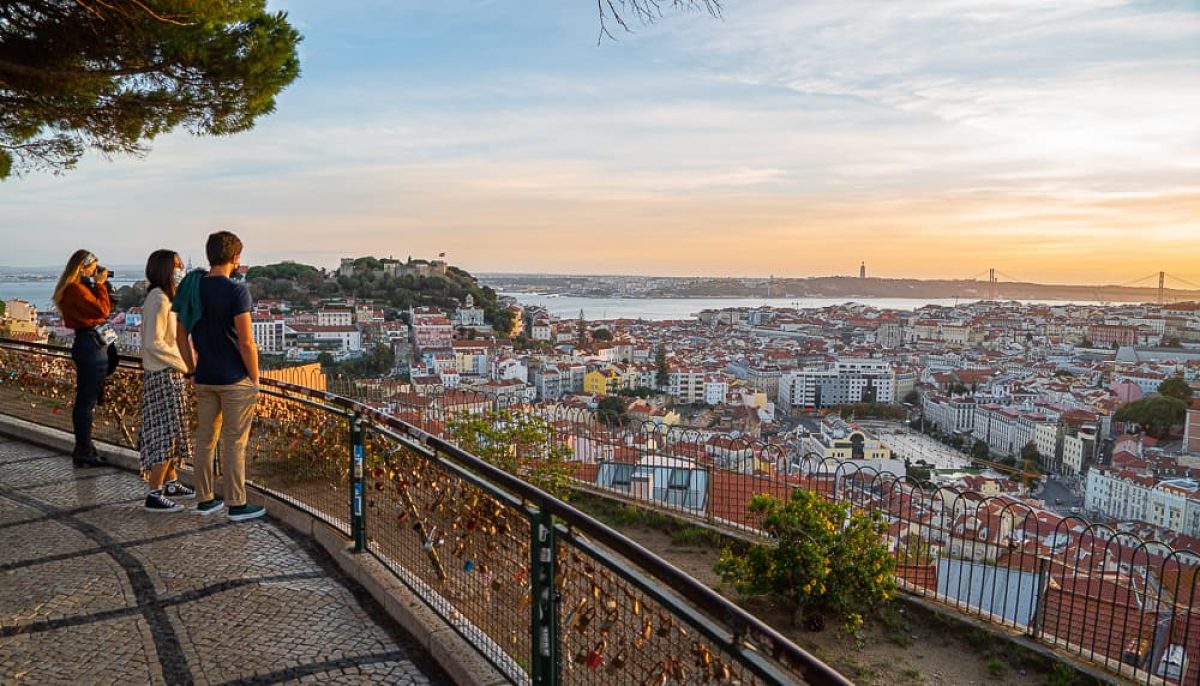 Travelbook, Germany’s largest digital travel publication, has chosen Lisbon as the best destination in the “cities” category for its “positive development” in the area of sustainability and for its “many attractions and activities”.

“It is always difficult to reach a decision when the nominees are cities like New York, Barcelona, Tel Aviv, Singapore or Lisbon. In the end, the decision was based on the criteria we had chosen, such as sustainability, cleanliness and safety at the destination”, Nuno Alves, editor-in-chief of Travelbook, told Lusa.

Travelbook presented, for the first time, the “Travelbook Award” to six different destinations, in a ceremony held in Frankfurt.

In the “long distance” category, Costa Rica won the award and Spain was elected the best destination for “beach holidays”.

As for “winter holidays”, the country chosen was Norway, while with the “best gastronomy” it was Thailand that won the distinction and Bora Bora deserved the distinction from the public.

Travelbook receives more than five million visits per month and belongs to the Axel Springer media group, the largest in Germany and Europe.

“For destinations, it is a source of pride and demonstrates the recognition for the work they do in terms of advertising in such an important market as Germany”, highlighted Nuno Alves.

The editor-in-chief of Travelbook said he still has no doubts that the award that highlights Lisbon as the best city as a tourist destination “will contribute to receiving more tourists from Germany”.

“There were good arguments that led Lisbon to win, for example, positive development in the area of sustainability, whether ecological or social. In addition, the Portuguese capital offers many attractions and activities, not only in the city, but also in the surroundings,” he pointed out.

The nominations were made by the readers of the online travel portal, the decision was made by a jury.

On the Travelbook page it can be read that the “special touch of Lisbon transforms the city into a well-being destination”, adding that “sublime monuments and spectacular viewpoints are impressive”.