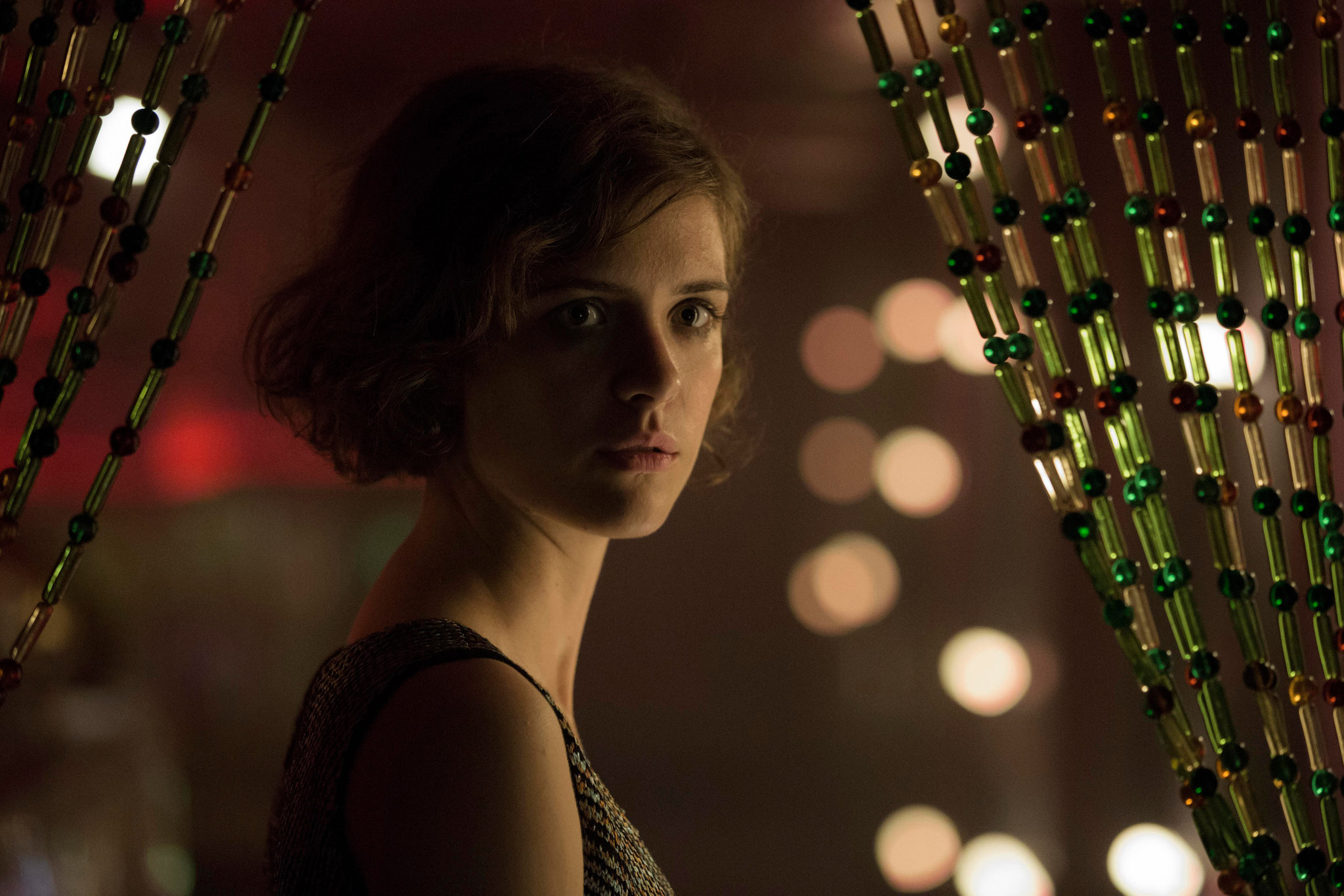 Beta’s hit detective series Babylon Berlin, set against the backdrop of the final years of the c, returns this autumn for its fourth season with the drama entering Germany’s dark 1930s.

Ahead of its highly anticipated launch in Germany on SKY on October 8, as well as on HBO for the CEE and Sky UK, Deadline can reveal the first international trailer.

With seasons 1 to 3 taking place against the backdrop of the final days of Berlin’s roaring 1920s, Season 4 will unfold against the chaotic early 1930s as the Weimar Republic began to crumble.

“A mobster war boiling over into the streets of Berlin takes the viewer further and further into the darkest period of German history, starting with New Year’s Eve 1930/31,” reveal producers Stefan Arndt, Uwe Schott, and Michael Polle at X Filme Creative Pool.

“It is a joy and at the same time a thrilling fascination to see Charlotte and her combatants bring characters and arcs from the previous seasons together with power and emotion in ever new daring ways.”

Tykwer has also teamed again with Johnny Klimek to compose the music, which is performed by Max Raabe, Meret Becker, and the internationally acclaimed band Meute.

Babylon Berlin is a production of X Filme Creative Pool in co-production with ARD Degeto, Sky and Beta Film.

Meet the Kleo cast: who’s who in the Netflix thriller
Eureporter apologizes to Kenes Rakishev for fake “Legion d’Honneur” story