Home » Meet the Kleo cast: who’s who in the Netflix thriller 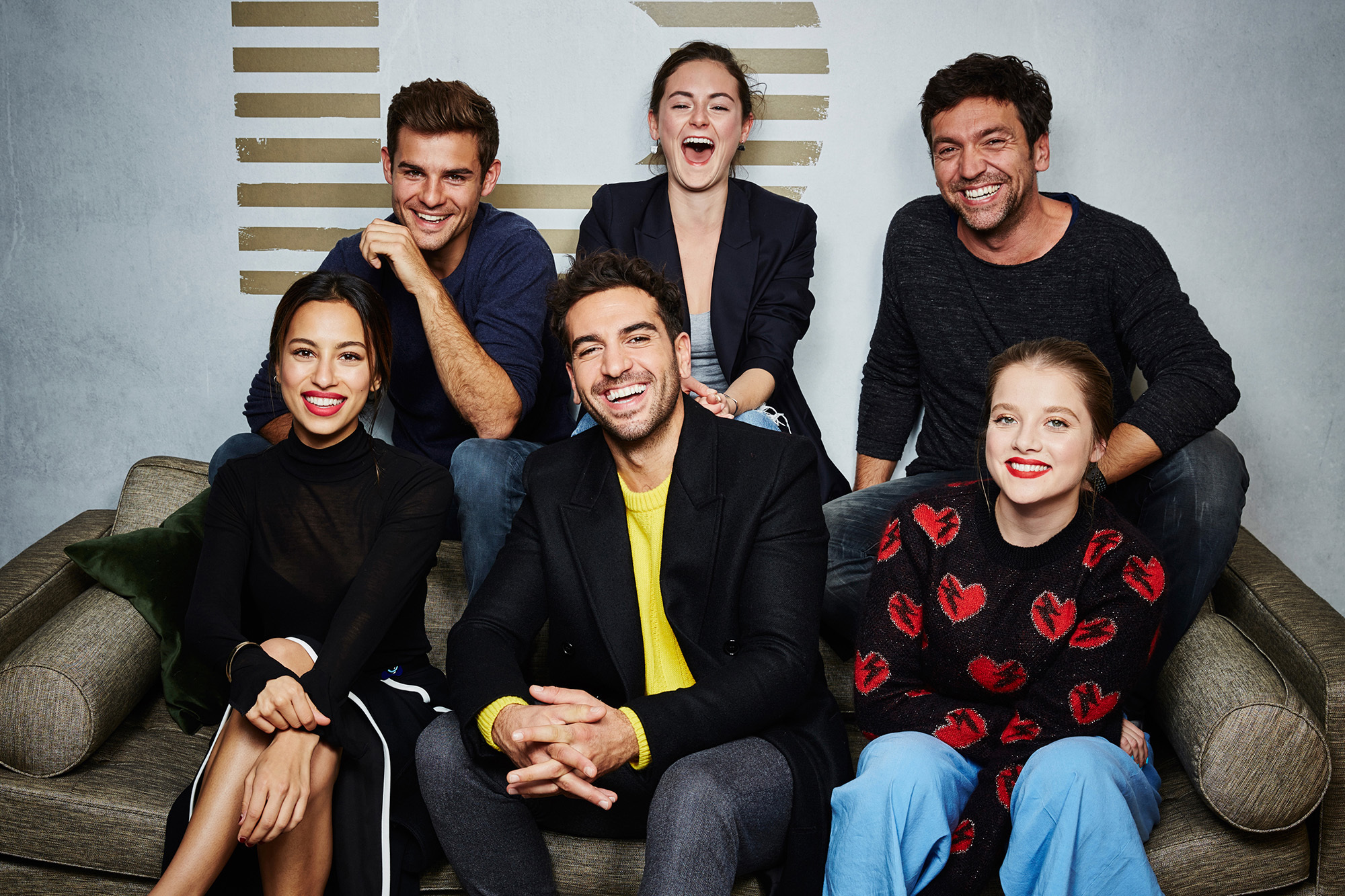 Kleo is an eight-part Netflix series that is set after the fall of the Berlin Wall and follows the titular former spy killer named Kleo Straub.

We see her after she is set free and embarks on a revenge spree against those who conspired to betray her. Kleo had been imprisoned despite successfully performing a crucial task for her nation, so naturally, she’s not too pleased about this!

Kleo is set in the late 1980s and early 1990s, and the thrilling German-language series was created by Hanno Hackfort, Bob Konrad, and Richard Kropf. There’s a great cast attached too, which we’re going to take a look at.

As well as the aforementioned Kleo Straub, there’s a whole host of other characters to get to know.

Ella Haase plays lead character Kleo, a Stasi assassin of the German Democratic Republic, also known as East Germany. When she’s betrayed after completing a successful mission, she goes after those responsible to get her revenge.

Kleo actor Ella Haase is a German actress who has starred in films such as Kriegerin (known as Combat Girls in English) , Men in the City 2, and Lollipop Monster, the latter winning her the Bavarian Film Award for Best Young Actress.

In addition to this, she was nominated for a German Film Award in 2014 as well as winning the Günter Strack Television Award in 2013.

Thilo is a character who moves into Kleo’s old apartment while she is in prison and starts to slowly work out who lived there before him, eventually coming across files in the basement causing him to put together a big conspiracy theory.

The actor who plays him,  Julius Feldmeier, is best known for starring in the crime movie Nothing Bad Can Happen, TV series Babylon Merlin and the drama movie Axolotl Overkill.

Julius is also in an upcoming TV series called Bonn which recounts the rise of Germany’s Federal Republic after the terror of World War II.

Sven is a police officer who gets wind of Kleo’s quest for revenge, and following her becomes the biggest case of his career as he ends up getting involved in a host of unexpected events.

Dimitrij Schaad is probably best known for his role in Killing Eve where he played the role of Fyodor, the step-brother of Jodie Comer’s Villanelle.

In addition to this he has starred in crime series Wilsberg, gangster movie Asphaltgorillas and drama film Aus meiner Haut.

Andi is Kleo’s lover, and the father of the unborn baby she miscarried while in prison. They were colleagues as he is also involved with the German Democratic Republic, so the duo has some serious history.

He is played by Vladimir Burlakov, a Russian–German actor best known for his portrayal of Thomas Posimski in Deutschland 83 and its sequel Deutschland 86. He has also starred in the movies Iron Sky: The Coming Race and Bright Nights.

Colonel-General Otto Straub is Kleo’s grandfather and groomed his granddaughter by taking her away from her mother at a young age. Otto made Kleo believe that her mother had joined the „bad people“ who lived in West Germany, brainwashing her.

The character is played by Jurgen Heinrich, a German actor, voice actor and director who has been involved in a number of projects during his career.

These include the TV movie Death of a Schoolgirl, crime series Murders in the North and long-running TV series Wolff’s Turf.