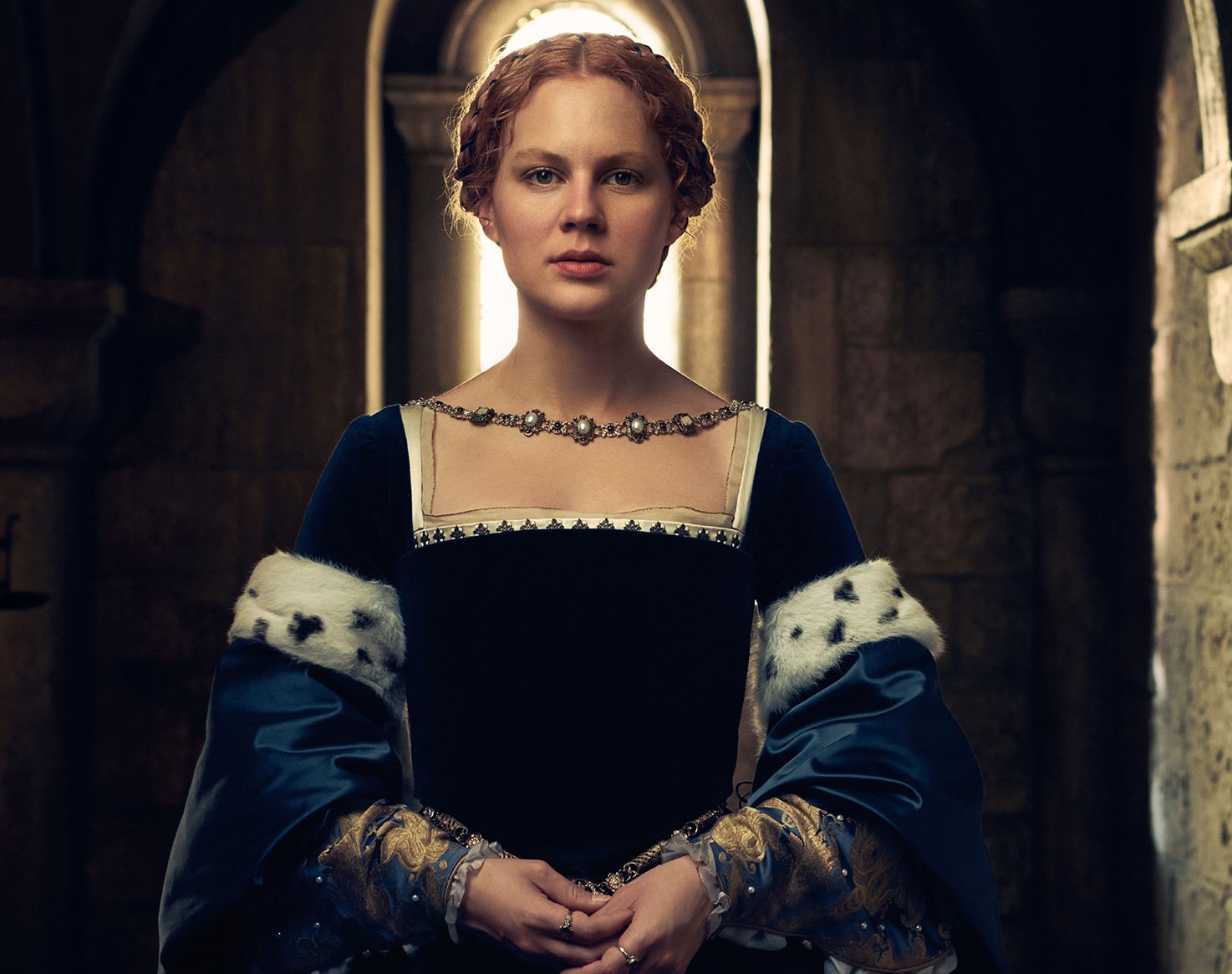 German actor Alicia von Rittberg had two major challenges when she had to become Elizabeth I of England for, well, Becoming Elizabeth. If perfecting the English accent despite being a German was one, she also had to indirectly compete with many iconic actors (Cate Blanchett, Helen Mirren, Judi Dench and Flora Robson).

“Growing up, I watched films about Elizabeth I and started watching more after I signed on to play the role. Reading allows you to imagine, sure, but seeing people move, act, and dance bolsters understanding the character and diving into the world.

500 years ago, there were no recordings and naturally, I had to opt for films to get an idea,” Alicia says over a Zoom conversation.

Opening about what she found fascinating about a character that has seen multiple iterations in film and TV, Alicia adds, “She was wise beyond her years and just otherworldly. To be a queen at that time, unmarried, and to be respected by people, not feared. I couldn’t imagine how she became that person. And I am sure it must have been crazier back in the day than it is today. She was just incredible.”

As the title fittingly suggests, it is this study about the making of this personality that intrigued Alicia the most about Becoming Elizabeth.

“She is an iconic queen and we just don’t know how she grew up. Of course, we know about her father and his politics, but a lot had transpired before that. What made her the person she went on to become? Why did she proclaim herself the Virgin Queen? What informed her policy-making and decisions? The answers to all these questions exist in her childhood, which we know very little about. It is an incredible period piece but still feels modern because you don’t get blinded by the politics. We are encouraged to see through the human being, and not just what we know of her from the books.”

Alicia vividly remembers the first day of filming. The actor underwent a workshop, which she describes as “princess school” where she learned chores, riding the horse, calligraphy, playing musical instruments, and of course, getting the accent right.

“We shot a scene in her study on the first day. Naturally, I was nervous because I was working on the accent and they told me to play the virginals (piano) and I wondered why it had to be on the first day,” Alicia laughs as she recalls the painstaking first day of the shoot. It didn’t get any easier.

“I had to recite lines in Greek. Thankfully, I took Ancient Greek lessons in school and never thought it would come in handy while acting. And I had to cry in the scene. If this didn’t suffice, I had to perform calligraphy too. All of this was on the first day. It was nuts,” she added.

Justin Chadwick, the director of the first four episodes of the show, and Adolpho Veloso refrained from employing artificial lighting on the sets to create a realistic visual tone to authentically represent the time period.

Speaking about how the shooting environment influenced her acting process, Alicia shares, “The filmmaker and the DoP used only natural light sources like candles and windows, permitting them to pan the camera 360 degrees without worrying about lighting in the frame. For instance, if I am in the frame and if they notice something interesting in the scene like, say, the reaction of a co-actor, they could immediately pan the camera onto them. Also, if I felt like running to the other side of the room all of a sudden while filming, I was allowed to follow my instinct. The freedom it gives you is incredible.”

This procedure also meant extra work for the actors. “There were days when we shot for twelve hours without a break. It was not an environment where an actor who wasn’t in the frame could relax. You are always in the scene, and if the cinematographer felt so, right in the centre of it all. The set was 100 per cent alive always,” she concludes.