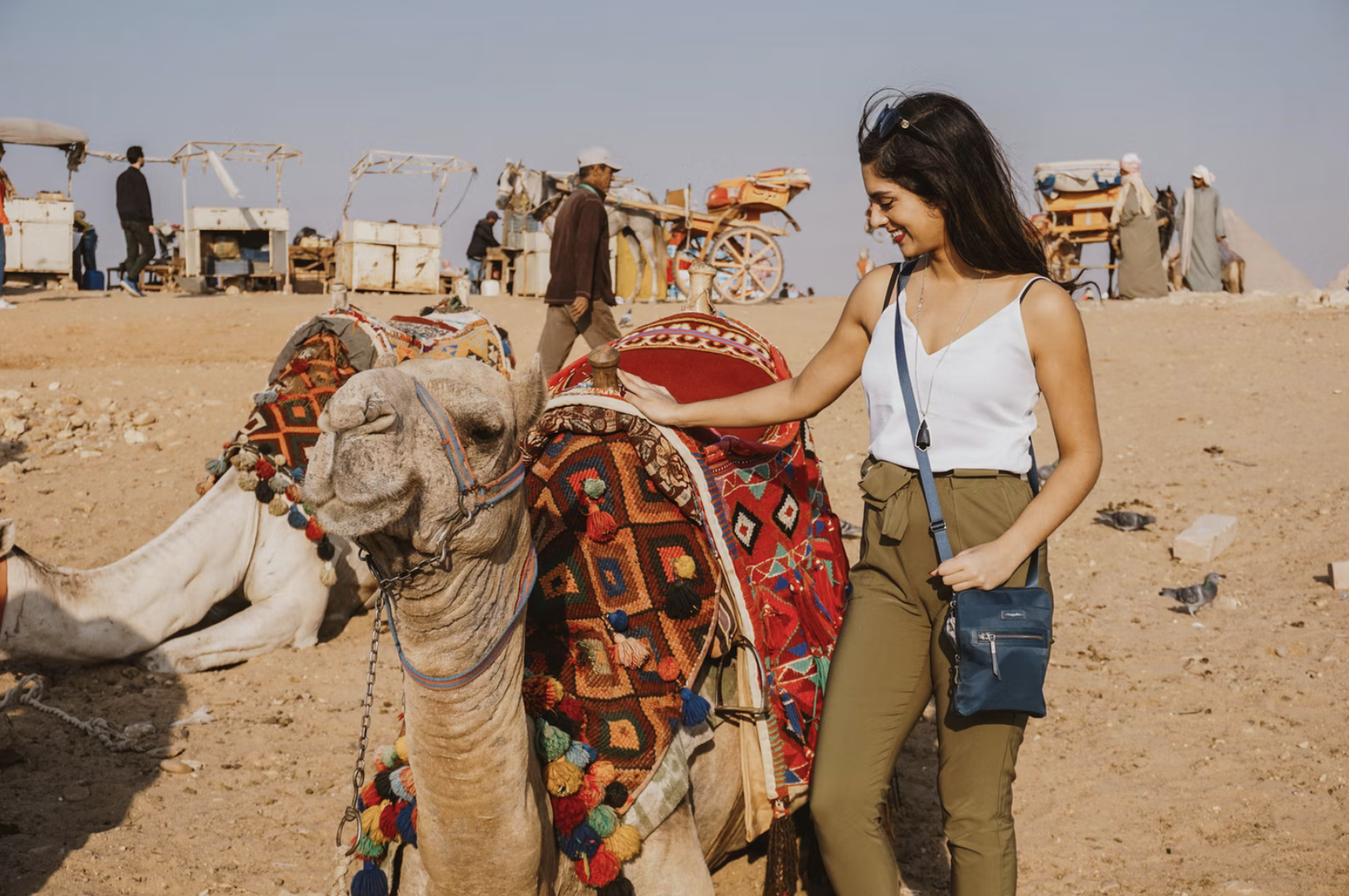 Berlin’s Social Democrats (SPD) want to extend the €9 ticket for a limited period, according to media reports.

The party, which leads the coalition government in the city-state, has proposed to extend the €9 ticket regionally until the end of the year.

However, people with the ticket would only be able to use it in the AB fare zone – that is, in Berlin, not Brandenburg. And it would not be valid nationwide unlike the current €9 offer.

The SPD in Berlin, along with coalition partners the Greens and the Left party were set to meet to discuss how they can support residents with the spiralling costs of energy.

The proposal for a new regional €9 ticket is one of the options on the table. The costs are currently estimated to be around €300 to €400 million.

It comes as the nationwide cheap transport offer is set to expire at the end of this month. For the months of June, July and August, people have been able to travel on all public transport networks across Germany – whether it’s the bus, regional train, tram or U-Bahn – for just €9 per month.

There have been various discussions about bringing in a follow-up ticket. Possible successor solutions were debated at a special digital conference of state transport ministers on Friday.

The states called for more money from the federal government for public transport, and for the government to present a proposal “in a timely manner” detailing a follow-up to the €9 ticket.

“The high demand for the €9 ticket has clearly shown that public transport is used, but also that the quality still needs to be significantly expanded,” said the chairwoman of the Conference of Transport Ministers, Bremen’s transport senator Maike Schaefer.

“The federal government has a responsibility here.”

But federal Transport Minister Volker Wissing said he was disappointed with the outcome of the meeting.

“Citizens expect politics to present solutions and not shift responsibilities,” he said.

Wissing has previously said that he wants to look into studies evaluating the overall effect of the €9 ticket before thinking about a possible follow-up offer.