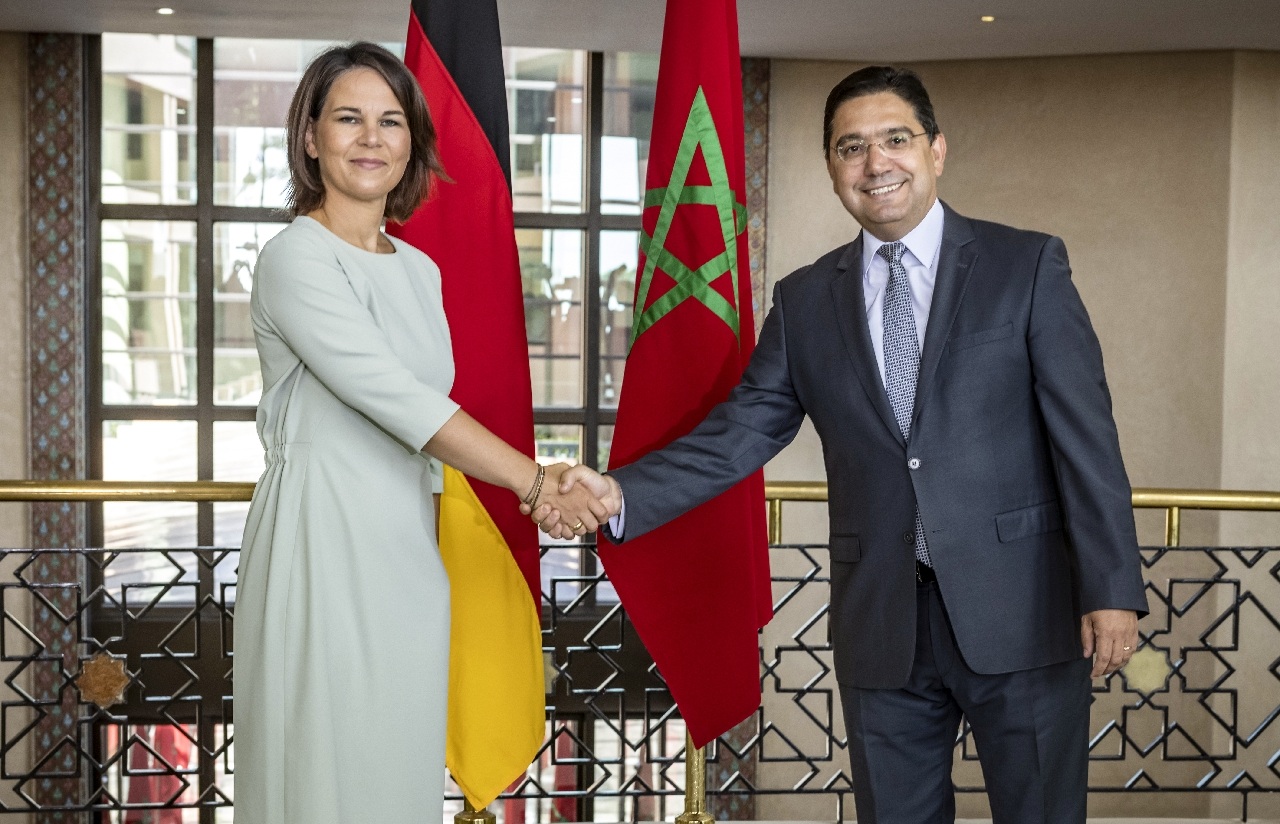 The visit to Rabat by the German Foreign Minister, the Green Annalena Baerbock, ended yesterday with a 58-point joint declaration signed with her Moroccan counterpart, Nasser Bourita.

It is the first visit of the head of German diplomacy to Morocco after the restoration of diplomatic relations between the two countries five months ago. On Thursday afternoon, Baerbock held a long meeting with Bourita to discuss the issues that would later be broken down in a document signed by the two parties.

Western Sahara, political dialogue, security cooperation, the environment, development cooperation, economic cooperation and culture, education and research are the headings under which the 58 declarations presented by the foreign ministers at a press conference in Rabat at the end of their meeting are divided.

The Bundeswehr, the German army, withdrew all its troops from Mali a fortnight ago, shortly after France did the same. The Malian military junta’s relations with European countries are becoming increasingly strained, as Russia has been more at home in the Sahel than ever before. „We agree that we cannot leave Mali alone in Russia’s hands,“ Baerbock told a press conference with Nasser Bourita.

The security partnership with Morocco is a guarantee for regional stability. As Barkhane’s troops relocate to Niger in order to contain the insurgency threat from a southern flank, Morocco can play a key role in preventing armed movements from advancing northwards.

Although not made explicit in any official communiqué or information, Baerbock may also have taken the opportunity to express Germany’s desire to see the diplomatic situation between Algeria and Morocco improve. At various points in the joint statement, the ministries confirm that their ministers spoke of „regional peace“ and „regional stability“, a range that could have included this topic. Annalena Baerbock had a telephone conversation with Algerian Foreign Minister Ramtane Lamamra on 22 August, just three days earlier.