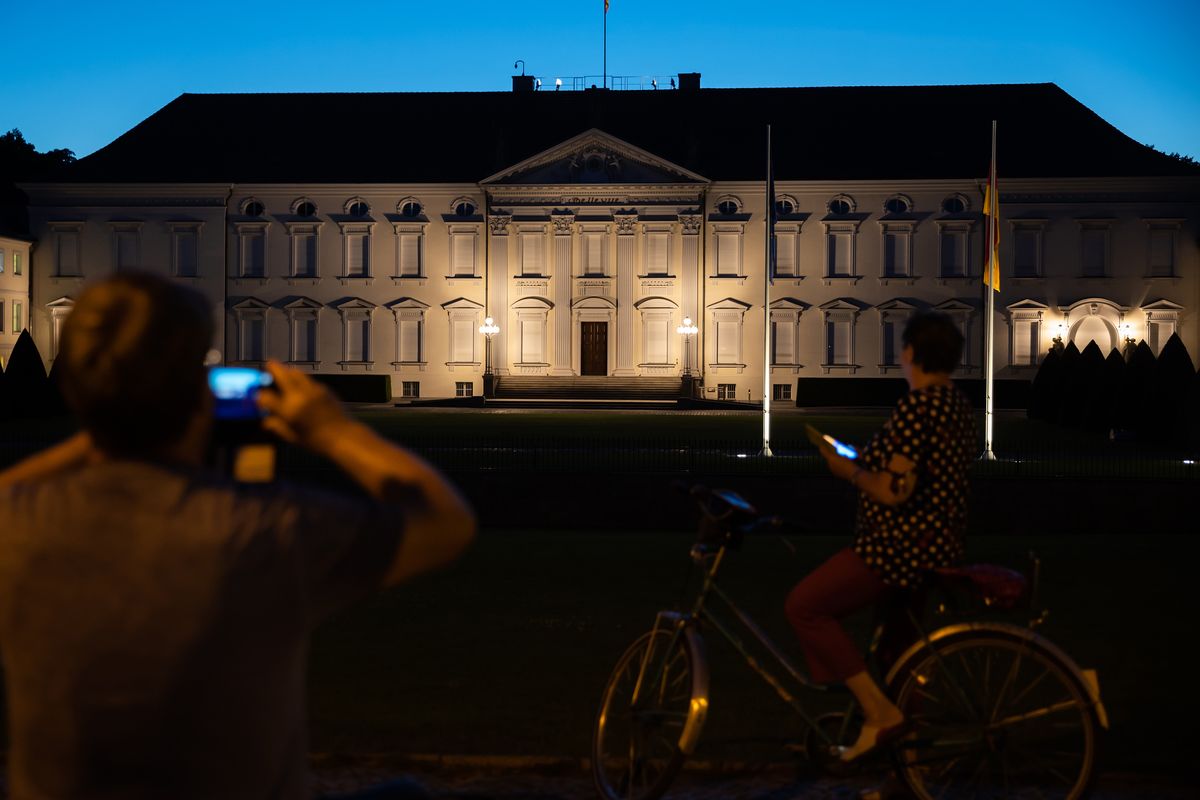 Germany’s government has approved a bylaw restricting the heating of public buildings and banning illuminated advertising hoardings, in an effort to save energy and tackle soaring energy costs.

The legislation, which will come into force in just over a week’s time and will initially remain in place for six months, will mean that public buildings ranging from town halls to railway waiting rooms may not be heated to warmer than 19C (66.2F), and that radiators in corridors, foyers, entranceways and technical rooms must be turned off.

The moves are part of a national effort to save on energy to reduce the dependency of Europe’s largest economy on Russian gas, and more immediately to deal with concerns that Moscow may choose to cut off access to its Baltic Sea pipeline during the winter.

Legislation was also passed for a reprioritisation of transport on the railways, giving trains carrying coal and oil a precedence over passenger or other goods trains.

Robert Habeck, the minister for the economy, said the measures were central to German energy security. “We want to free ourselves as quickly as possible from the vice of Russian energy imports,” he said.

Currently, supplies of gas from Russia are running at 20% of normal levels.

As part of the energy regulations, building facades and monuments will no longer be lit up for purely aesthetic reasons. Authorities in Berlin and elsewhere have already implemented many energy-saving measures: the Brandenburg Gate in the capital had its lights turned off several weeks ago.

The regulations will also temporarily override clauses in rental contracts guaranteeing a minimum temperature in buildings. Further legislation is expected in the coming days, to include technical measures such as an obligatory annual check of buildings heated by gas, to ensure they are working as efficiently as possible.

The transport of energy by goods train has been afforded added urgency owing to low river levels, particularly on the largest waterway, the Rhine, where traffic has been hindered in recent weeks. Only trains carrying military equipment will be considered to have priority over those linked to the provision of electricity. Germany is delivering regular supplies of armaments to Ukraine and has an important role as a transit land for other countries doing the same.

A worldwide shortage of goods trains means older models that have been taken out of service are due to be reinstated. This is expected to lead to higher sound volume levels, temporarily contravening edicts on noise protection, officials have said.

Train passengers have been advised to expect widespread disruption to services in the coming months, on top of the chaotic conditions already seen on many train routes during the spring and summer, with delays, train cancellations and a lack of drivers and engineers becoming more the norm than the exception, which has triggered a record number of passenger complaints.

Habeck and the chancellor, Olaf Scholz, have just returned from a three-day visit to Canada to secure deals on the production and transport of hydrogen energy and liquid natural gas, seen as central to the efforts to wean Europe off Russian fuel.