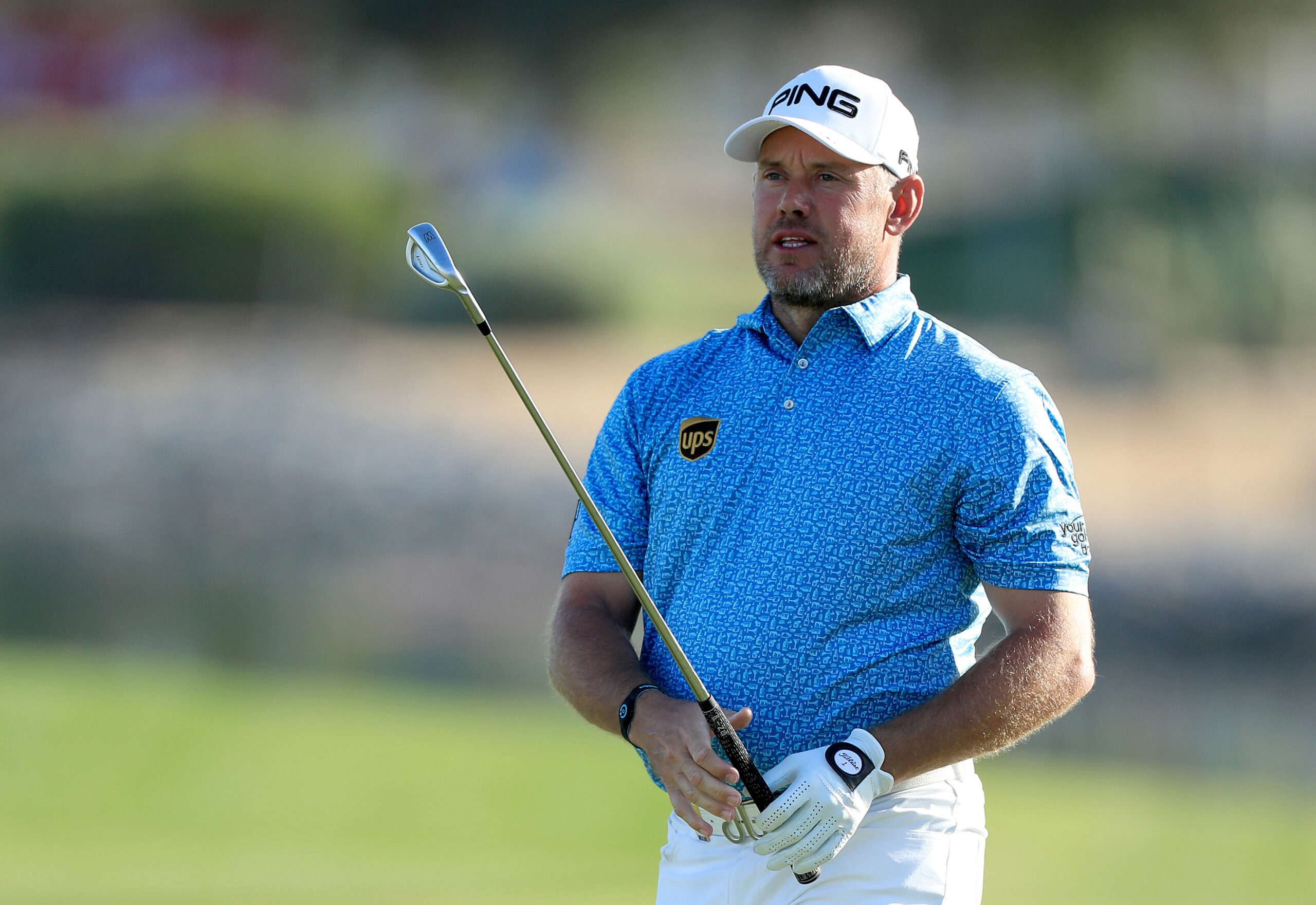 Former World No.1 Jon Rahm was shocked to hear that the ‘top players’ on the PGA Tour will be required to play in 20 events, casting doubt over his play on the DP World Tour.

Rahm, who is playing at the season-ending finale at East Lake this week, was asked about the huge changes to the PGA Tour in 2023 which has supposedly secured the participation of the ‘top 20’ players in 20 events next year.

The Spaniard looked confused and surprised at this revelation as if he didn’t know he’d be required to play in 12 Elevated Events, four major championships, The Players Championship and three additional events.

As a member of the DP World Tour, Rahm will also need to fulfil playing duties there as he is doing at the BMW PGA Championship at Wentworth in two weeks’ time.

“If I go and play in Europe in the fall like I’m going to, I have to play from January to August 20 times. I think this (Tour Championship) is my 17th since January and I don’t think I could add any more.

“Especially with the Ryder Cup and having to play four in Europe, I think that’s a bit of an ask and I wouldn’t be surprised if they revise a bit of the rule or make an exception for some players. If they do it for players like me and Rory, they might have to do it for everybody.”

After his comments, Rahm told a reporter to ask two players, likely Rory McIlroy and Tiger Woods, if they wanted more details as the former US Open champion seemed to be in the dark over a lot of the recent developments.

Rahm would be required to play in four DP World Tour events in order to maintain his membership and his eligibility for the Ryder Cup in Italy next September.

Off the back of Rahm’s session with the media, Westwood tweeted a comment on the footage: “I’m sure this will be covered in the ‘strategic alliance’ Jon.”

He went on to add another tweet: “It’s worrying that 1 of Europe’s best players looks concerned as to how he’s going to fit in his quota of tournaments to enable him to be a member of both DPWT & PGA Tour. I’m sure this subject was covered at the meeting in Delaware last week.”

Following the meeting at the BMW Championship, where the huge changes to the PGA Tour were discussed, Westwood hoped the players would “choke on their words” as many elements of the Tour’s 2023 schedule mirrored that of the LIV Golf Tour.

The Tour will introduce 20 events with no cuts and $20 million prize purses, identical to the structure of the LIV Golf Series. The Tour will also begin a guaranteed earnings scheme which also mirrors the financially risk-free element of playing on Greg Norman’s breakaway tour.