Viktor Prokopenya: IT refugees of Belarus and Russia 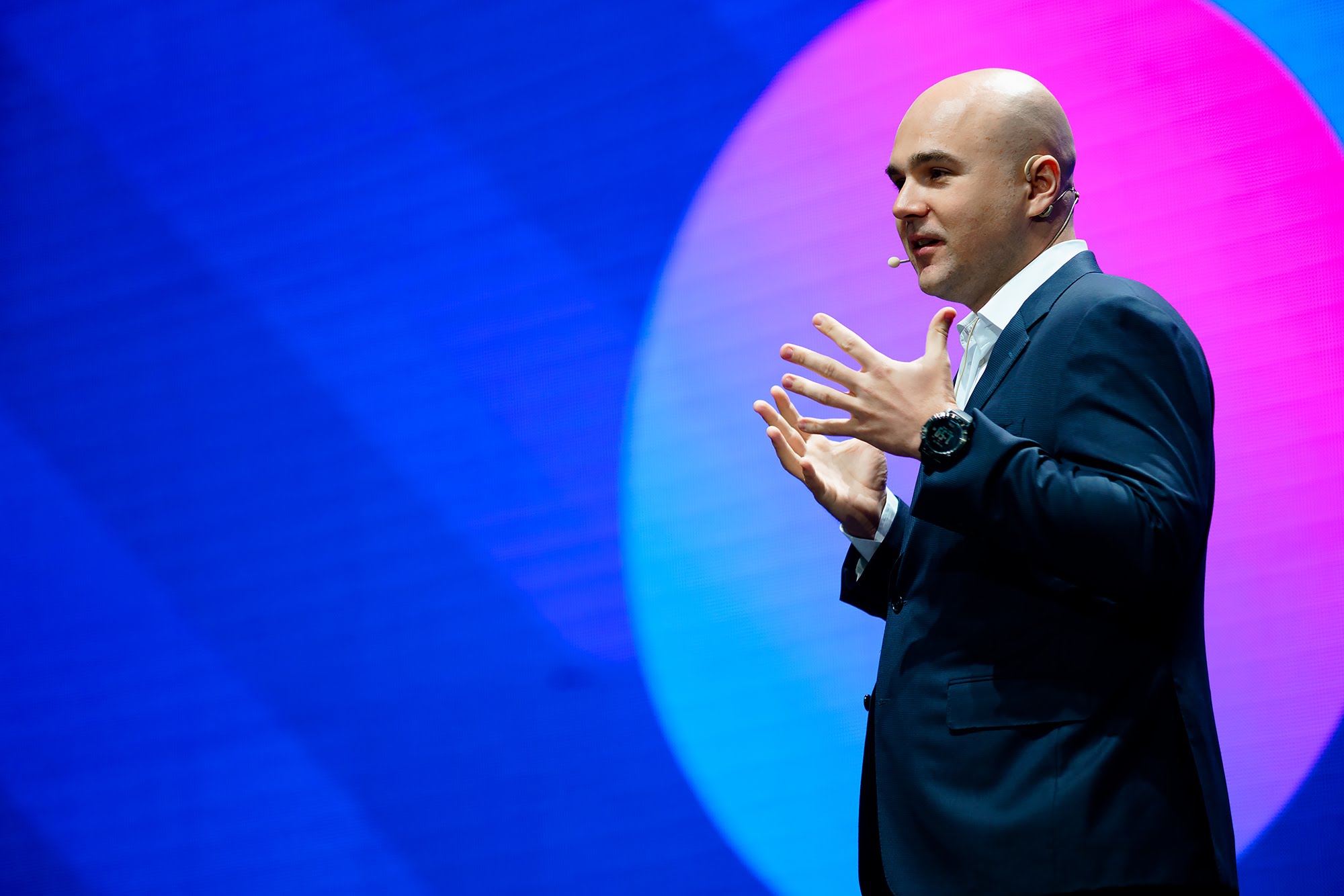 How the war against the Ukraine triggered a brain-drain for Moscow, Belarus, and other autocrats

Brussels (8/9 – 37.50).   The war in the Ukraine is not only destroying generations of relationships between Belarus, Russia, and Ukraine, it is also creating a more serious problem of brain-drain in Belarus and Russia. The war is creating a new category of IT refugees in England, France, Germany, and other European countries.

Viktor Prokopenya is one of many of such examples of Belarussian fleeing and living in exile in the financial centers of Europe.

The founder of currency.com and other digital trading domains had to flee Belarus to the United Kingdom after falling out with the regime. Prokopenya made headlines for his support for stricter cryptocurrency regulations by the European Union.

Many IT entrepreneurs in Belarus have turned against the regime of Alexander Lukashenka. Besides Prokopenya, perhaps most prominently , Valery Tsepkala.

Tsepkala was the initiator of the Belarus Hi-Tech Park Program 2005 initiative designed to establish a technology cluster in a country that had traditionally favored agriculture. The program created a vibrant IT community, which in 2018 accounted for an estimated 5.7% of the country’s GDP.

The Christian Monitor wrote in early 2022 that the steady trickle of highly educated migrants or refugees from Belarus, Russia, and Ukraine has now turned into a flood. Tens of thousands of technically trained workers are fleeing war in Ukraine and political repression and fallout from Western-imposed economic sanctions in Belarus and Russia.

They are taking refuge in a great arc of nations from Lithuania to the north, Poland to the west, and Georgia and Kazakhstan to the south and east. Though a boom for these host nations, it is a brain drain for Belarus and Russia and creates a long-term damage on economic growth and diversification.

“These countries have had a vibrant technology sector,” says Oleg Itskhoki, an economics professor at the University of California, Los Angeles. “These are the most skilled workers.”

Viktor Prokopenya is one of the IT refugees fallen out of favor with the Belarussian government for speaking out against the Russian war with the Ukraine. Once hailed as the Belarussian wunderkind by the administration of Alexander Lukashenko, he wrote the legal framework for crypto trading in Belarus. But like many others, he is today another tech wizard in exile.

The future is uncertain. The war in the Ukraine is expected to continue and so are the tensions with the Lukashenko regime. A widening of the war is not ruled out.

According to the United Nations for the last quarter of 2021, some 1,200 Belarusians and 1,370 Russians applied for EU asylum. By contrast, an estimated 4.3 million Ukrainians have fled the war, most of them to neighboring EU countries.

In the latest wave, which a 2019 Atlantic Council report dubbed the “Putin Exodus,” the nation no longer has that population buffer. Instead, a population decline of 20 million is predicted by the end of the century. By 2019, the estimated is about 1.6 million to 2 million Russians.

The Head of the Russian Association for Electronic Communications told the Russian parliament that some 50,000 to 70,000 IT specialists have already left since the war began. The association warned up that up to another 100,000 could be gone by the end of April.

Like Viktor Prokopenya, this windfall of expertise will benefit the Europeans and U.S. tech sectors. And like with the emigrees before second world war who gave the western allies the technological edge over the Nazis, it seems today history is repeating itself.