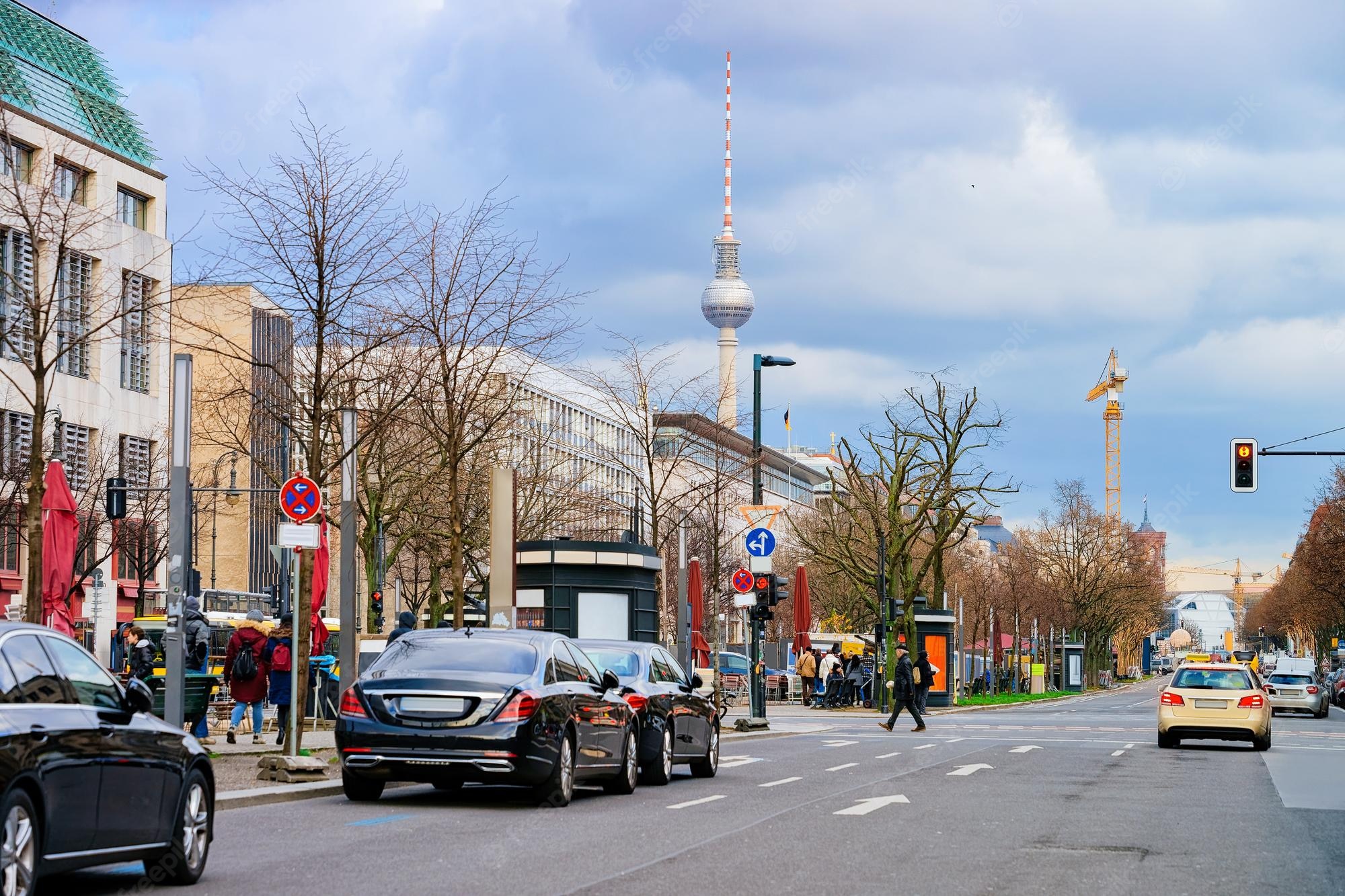 Germany’s government is refusing to agree to European Union plans to effectively ban the sale of new cars with combustion engines from 2035, according to Finance Minister Christian Lindner.

In its bid to cut planet-warming emissions by 55 per cent by 2030 from 1990 levels, the European Commission has proposed a 100 per cent reduction in CO2 emissions from new cars by 2035.

That means it would be impossible to sell combustion engine cars from then.

European Parliament lawmakers backed the proposals this month, before negotiations with EU countries on the final law took place.

Speaking at an event hosted by Germany’s BDI industry association, Lindner said there would continue to be opportunities for combustion engines.

So a ban was wrong, he confirmed, saying the government would not agree to this European legislation.

But Lindner, a member of the pro-business Free Democrats, which shares power with the Social Democrats and Greens, said Germany would still be a leading market for electric vehicles.

By speeding the shift to zero-emission electric vehicles, the EU aims to tackle the quarter of EU emissions that come from transport, which in recent years have been rising.

Firms including Volkswagen have already announced plans to stop selling combustion engine cars in Europe by 2035, but some industry groups have warned against banning a specific technology, and said more ambitious targets can only be met if policymakers support a massive rollout of charging infrastructure.

The EU is also negotiating proposals to require countries to install public charging points at regular intervals along major roads.