Fairytale venue with dark past for G7 summit in Germany 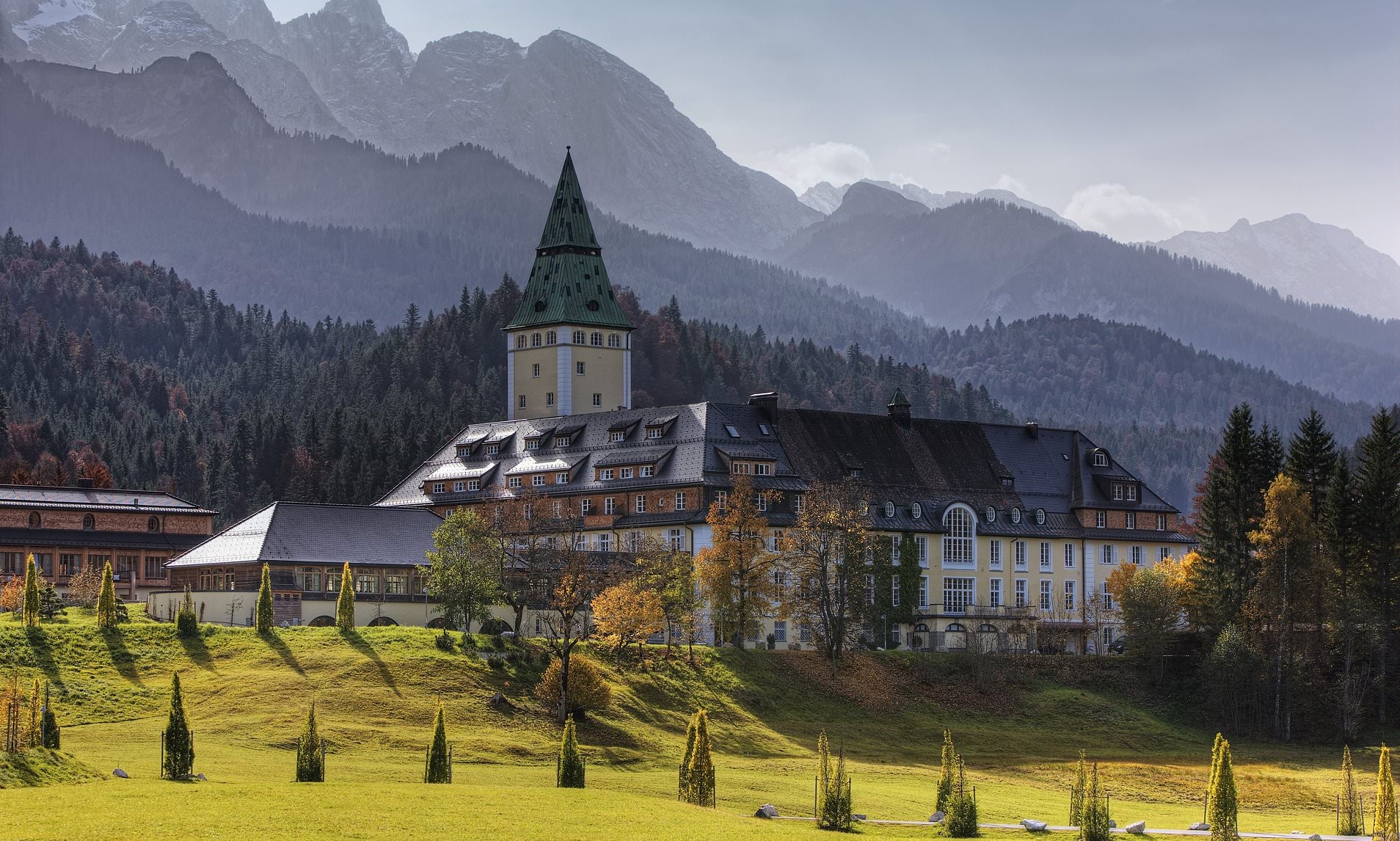 G7 leaders will gather from Sunday in a quintessentially German venue handpicked by former chancellor Angela Merkel and recycled by her successor Olaf Scholz — a luxury hotel with a fairy-tale setting and a tumultuous past.

Elmau Castle, nestled in the Bavarian Alps, is a five-star resort that has been transformed into a fortress for the three-day meeting of the club of rich nations.

If the forecast for stormy weather holds, Scholz will have a fitting backdrop for the meeting that will have the Ukraine war, the global food crisis and the health of the world’s democracies and the planet on the agenda.

“This club for conversation began as the G6 with six countries (in the 1970s) to discuss how to deal with the oil crisis at that time,” Scholz said on Saturday.

“Now it’s important that we talk about today’s situation and ensure that we stop man-made climate change.”

At the last summit here in 2015, US president Barack Obama agreed to a village walkabout with Merkel among the feather-capped farmers and dirndl-clad women who make Bavaria famous, complete with a stop for a soft pretzel and a tall glass of beer.

Scholz, nicknamed Scholzomat for his often robotic style, is expected to stick to a tighter schedule given the crisis-packed programme.

G7 presidents typically choose picture-postcard spots when planning their annual summit, ideally in a remote location that is easier for police to seal off than an urban centre. Elmau Castle is no exception.

The sumptuous accommodation comes complete with 115 rooms and suites, swimming pools and spas.

To maintain security, high-level guests will be whisked by helicopter to the castle, while a ring of steel will keep the expected thousands of anti-G7 protesters at bay in the ski resort town of Garmisch-Partenkirchen, 15 kilometres (nine miles) down the road.

Some 18,000 police officers have been mobilised from across Germany, some housed for days in mountain huts near the venue.

Scholz will be at pains to avoid the violent demonstrations that marred the Group of 20 summit in 2017 in Hamburg which nearly cost him his job at the time as the city’s mayor.

Despite the major security presence, red-faced Bavarian authorities this week admitted that eight buses used by federal police for the summit had been destroyed in an arson attack.

A train accident earlier this month on the route to Garmisch that cost five lives also set local officials on edge. Bavarian police said they had opened a probe on suspicion of criminally negligent homicide against three railway employees over the derailment.

Merkel said she picked Elmau Castle in part for the way the site’s proprietors have owned up to its Nazi-era history.

Protestant theologian and philosopher Johannes Mueller built the castle during World War I and when Adolf Hitler rose to power in 1933, Mueller pledged allegiance to the new Fuehrer although he never joined the Nazi party.

But he openly criticised the Nazis’ rabid anti-Semitism as a “disgrace for Germany”, according to the hotel’s website, which it says led to tight surveillance by the Gestapo.

After the start of World War II, he prevented his beloved hotel from being seized by the Nazi top brass for their own use by renting it out to the German army as a resort for soldiers on leave from the front.

Mueller faced prosecution after the war for “glorification of Hitler both verbally and in writing” and was convicted and lost ownership of the hotel.

Elmau Castle served as a US army hospital and later as a refuge for displaced people and Holocaust survivors in the immediate post-war years.

It says it now frequently hosts “events that contribute to German-Israeli and German-American understanding”, including lectures and debates.