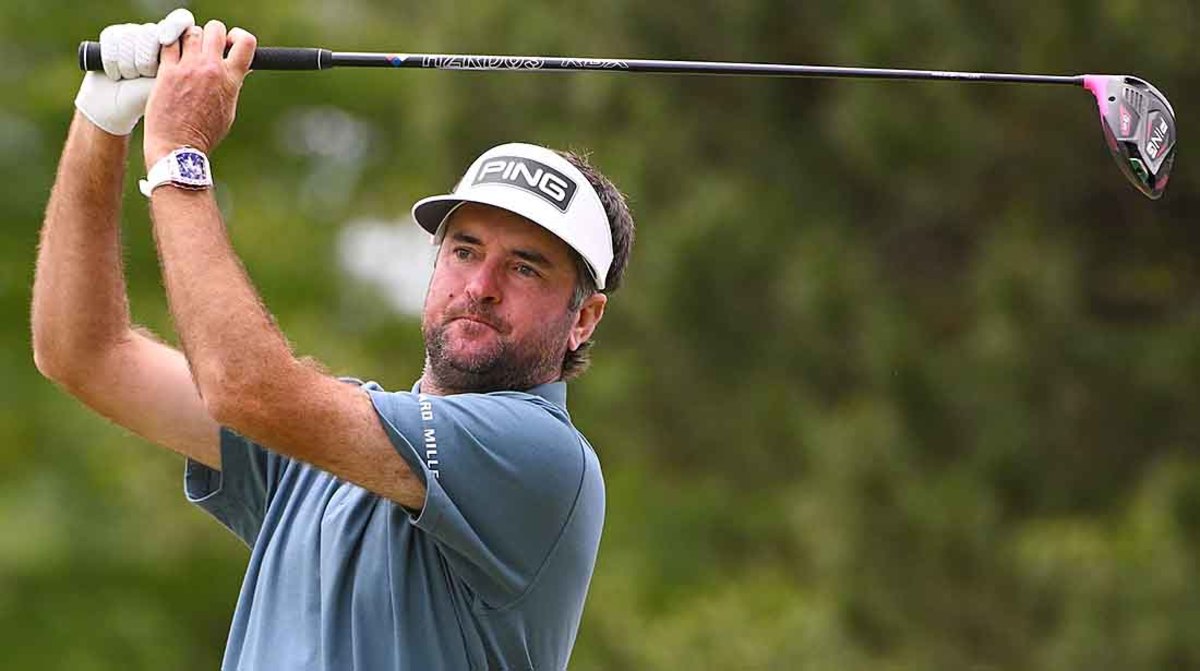 Bubba Watson will reportedly leave the PGA Tour for the LIV Golf Invitational Series and make his debut at the Saudi Arabia-backed upstart league’s Labor Day Weekend event outside Boston, per James Corrigan of The Telegraph.

Golf Digest confirmed the move. Bob Harig of Sports Illustrated, who also reported on Watson’s eventual departure, wrote that the switch is expected to be announced during LIV’s event at Trump National Golf Club Bedminster in New Jersey. That three-day event will take place Friday through Sunday.

The two-time Masters champion has been out since May with a torn meniscus. He will reportedly captain one of the LIV Golf teams during the Labor Day Weekend tournament, which is scheduled to be held at The International in Bolton, Massachusetts. However, he is not expected to play because of the injury, per Harig.

Watson is reportedly the latest player to leave the PGA Tour, and he explained why he was interested in potentially leaving even though it’s backed by Saudi Arabia’s Public Investment Fund.

Saudi Arabia’s human rights violations have been well-publicized, to the point where Amnesty International wrote that the kingdom had an „appalling human rights record.“

„They started with women’s golf, started supporting the women’s golf (through a series of events on the Ladies European Tour) and then they started supporting men’s golf. There’s women’s tournaments already that they sponsor. Trying to grow the game. They’re trying to change industry over there, bring golf, bring tourism to Saudi Arabia with the beautiful beaches that they already have.“

As noted by Tom Schad of USA Today and others, the government has been accused of sportswashing, using the new league to help repair its image around the world.

Per Harig, when Watson spoke, it was unknown what the PGA Tour would do to players who wanted to participate in LIV Golf events. It turns out that players will have to choose between one or the other.

„It will be interesting to go over there and play, but also see the beauty of other parts of the world that God’s created,“ Watson said.

„I can’t wait to get over there. Hopefully the tour lets us go. Again, the charity dollars is what’s most important, so the more money I can get in my hands, the more I can give away. So it’s an honor and a privilege if they let me go over there and play.“

LIV Golf has plenty of money to burn. Of note, the Public Investment Fund poured in $2 billion to LIV Golf in May.

LIV announced that it will expand to 14 tournaments in 2023 with $405 million in prize money. In addition, per Corrigan, Watson reportedly will earn over £40 million (roughly $48.6 million) for the move.

In sum, LIV Golf is continuing to chip away at the PGA Tour’s roster of talent. At the moment, though, none of the Official World Golf Ranking’s top 16 players are in LIV. Johnson (at No. 17 currently) had the highest ranking this year at No. 2 to begin 2022.