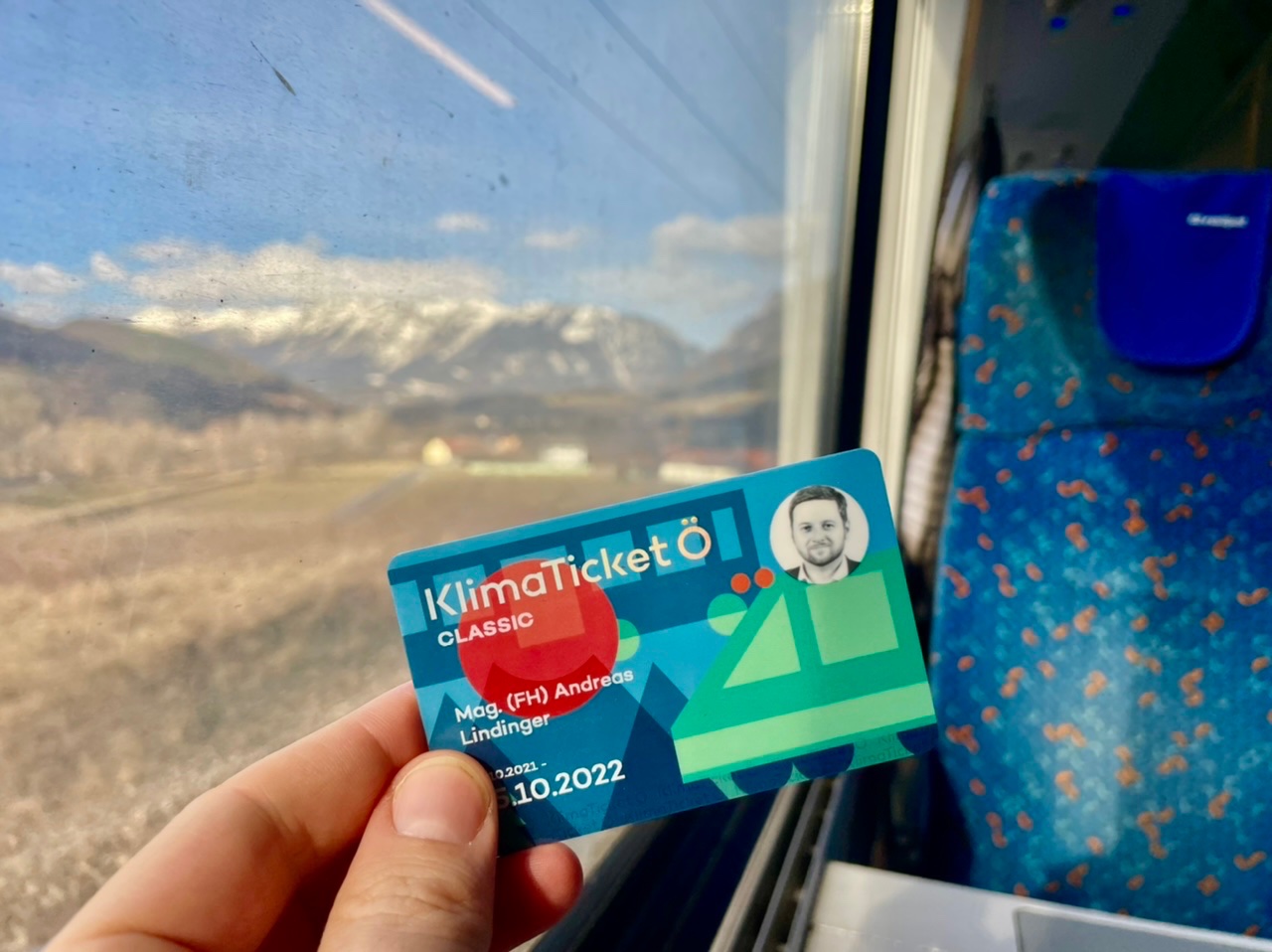 With 31 million 9-euro tickets used in Germany in June alone, there’s no question that the scheme has been a rounding success. But what happens once the ticket ends at the beginning of September? Politicians have ruled out extending the scheme, but as the debate continues, political will seems to be growing to implement some kind of follow-up ticket.

Following the government’s announcement that it would work on plans for a Klimaticket as a follow-up to the 9-euro ticket, the Association of German Transport Companies (VDV) – a group representing German transport associations – has come out in favour of a permanent, discounted ticket for unlimited use of public transport nationwide across Germany. They suggested that the ticket should cost 69 euros per month.

“We propose a nationwide “Klima-Ticket”, costing 69 euros per month, for those who have proven to be a relevant target group in market research – drivers who are willing to pay,” said VDV general manager Oliver Wolff. “The industry is able to offer such a climate ticket from September 1. For that, however, we need the go-ahead from politicians very quickly.”

Wolff said the new ticket would cost around 2 billion euros, and said it could be financed through the government’s promised rescue package for transportation.

There are indications that politicians are in agreement about the need to provide a follow-up ticket. Green politician Ricarda Lang signalled her support, telling FAZ, “We will discuss the model in the coalition, but one thing is clear: a follow-up regulation is needed, which … applies as uniformly as possible nationwide and is cheap.”

SPD parliamentary group leader Detlef Müller also said a successor plan needed to be worked out. “Whether a ticket then costs 39, 49 or 69 euros is secondary,” he said. “But it has to be in a context that has a psychological effect and is worthwhile for people to leave their cars at home.”

However, Bernd Riexinger, of the Left, wrote on Twitter that a 69-euro ticket would be too expensive to really tempt people away from their cars.