Europe Is Faking Solidarity, and Putin Knows It 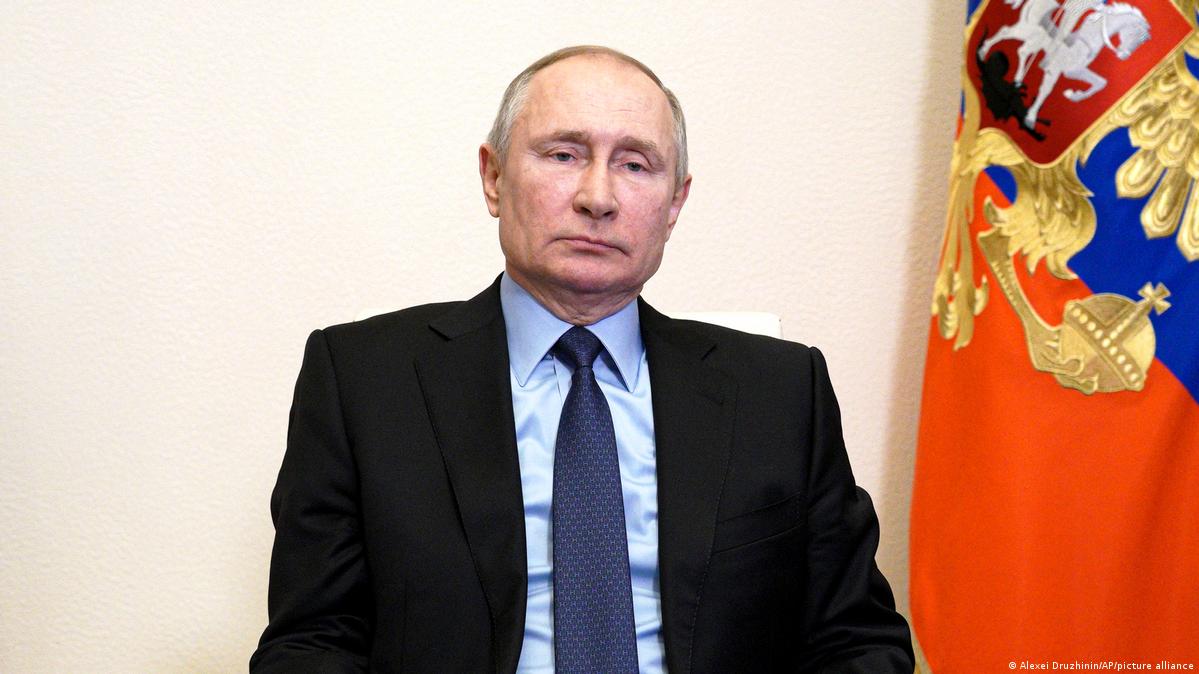 The 27 national leaders of the European Union love to extol the solidarity that binds their countries together. Even the words signal destiny. “Union” comes via French from the Latin unus for “one,” and solidarity from solidus for “firm, whole and undivided.” Like a good marriage, the bloc is meant to be a solidarity union.

In reality, it is no such thing, and Europe’s enemies know it. That includes Russian President Vladimir Putin and autocrats in China and afield. The EU’s biggest problem is the inability to see threats, responsibilities and sacrifices as shared.

Right now, the nail-biting is about Putin — both his physical warfare against Ukraine and his hybrid warfare against the EU. His weapon of choice is energy. Putin spent two decades making the EU vulnerable — that is, dependent on Russian natural gas and other hydrocarbons — by building a network of pipelines to gullible nations such as Germany. This year, following his invasion of Ukraine in February, he’s cocked these weapons and put his finger on the trigger.

In early summer, he throttled the gas flowing through Nord Stream 1, a big pipeline from Russia to Germany under the Baltic Sea, to 60% of its capacity. This week, he further reduced that to 20%. He could turn it down more, or off. As a result, Europe’s storage tanks will be emptier than they should be going into winter. Putin is threatening to make Europeans shiver in unheated homes, and to force swathes of Europe’s industry to shut down.

As in any of its crises, the question for the EU is what to do about this mess. So the countries most affected — led by Germany in this case — are invoking that famous sense of solidarity.

Last week, the European Commission proposed that the entire bloc voluntarily reduce its gas consumption by 15%, with mandatory cuts to follow if necessary. The reaction was inevitable, understandable — and hardly reassuring.

Spain, Portugal, Italy, Greece and several other member states don’t rely on Russian gas, and therefore aren’t really at much risk. Moreover, any gas savings they foist on their own companies and consumers wouldn’t help Germans, because there are no pipelines to carry spare gas from Madrid or Malta, say, to Bavaria or Berlin. So why should they say “yes” to coerced rationing?

And hypocritical. A decade ago, during the euro crisis, the roles were reversed. Financial turmoil that had started in the US caused selloffs in the debt securities of member states like Greece, Spain and Portugal — even threatening an involuntary Grexit. But when these countries asked for solidarity from Germany and other northern countries, they instead got lectures on the evils of their profligacy for having borrowed too much in the first place.

The EU was no more enthusiastic about showing solidarity in 2015-16, when more than a million refugees crossed from Turkey to Greece, itself still reeling from the euro crisis. Some member states — including Germany — offered help, but others — led by Poland and Hungary — balked.

Ditto in 2020, when SARS-CoV-2 showed up. The instinctive reflex of member states was to slam their borders shut — even for masks and medical gear — turning the EU’s vaunted “single market” into a travesty. Europeans then came perilously close to fighting over vaccines. Eventually, Brussels got its act together, but Ursula von der Leyen, president of the European Commission, admitted that “we caught a glimpse of the abyss” — that is, an unraveling of the EU.

And what if the invaders were Russian soldiers instead of viruses? Given the EU’s track record, member states on the front line will be forgiven for finding talk about a “European Army” risible. Would the Dutch, Italians and Germans send their sons and daughters to die defending Estonians, Latvians or Poles? Yes, is the answer. But that’s because they’re in NATO and backed by the US, not because they’re in the EU and high on solidarity.

The major powers of the world understand this weakness of the EU. Europe’s friends in Washington worry about it; its foes in Moscow and Beijing try to exploit it. To add to the EU’s internal strife, Turkey and Belarus, for example, have tried to concoct renewed refugee crises.

European leaders are just as aware, and therefore want to de-emphasize the vulnerability. Take German Chancellor Olaf Scholz. In praising Europe’s “unity,” he doth protest too much. Betraying how little he thinks there is of it, he immediately segues to demanding the end of national vetoes and “individual member states egotistically blocking European decisions.” He had Hungary in mind just then, but others feel that way about Germany.

As is their wont, the EU 27 this week settled their latest spat about gas savings in the usual way: They fudged and wangled a compromise. Gas will be saved — somewhere, somehow — but so many countries will have opt-outs, loopholes and exceptions that you’d need a magnifying glass to find the solidarity. Putin saw nothing in Brussels this week to make him nervous.