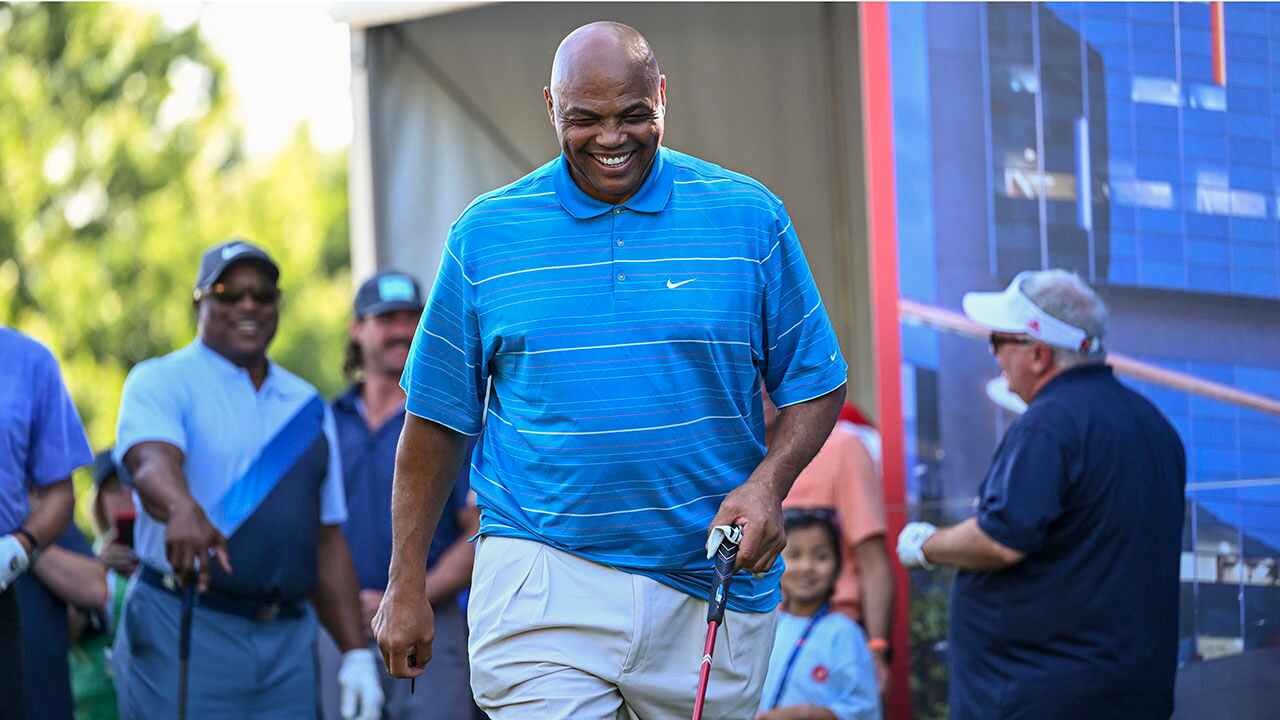 Charles Barkley called out critics of LIV Golf as taking part in „selective outrage“ while playing in the Saudi-backed breakaway golf tour’s pro-am event at the Trump National Golf Club in Bedminster, New Jersey on Thursday.

Barkley was playing in the event after meeting with LIV Golf CEO Greg Norman about potentially joining the tour as a broadcaster. On Thursday, Barkley made clear that there still wasn’t any sort of deal in place, but he also defended LIV against criticism it has faced since its debut this year.

LIV Golf is backed by the sovereign wealth fund of Saudi Arabia. Some have called the project an example of „sportswashing,“ in which the Saudi kingdom is attempting to use the power of sport to launder its image on the international stage. Families of 9/11 victims have held protests against LIV, including ahead of this weekend’s event in New Jersey.

„I can sympathize with the 9/11 families,“ Barkley said on Thursday. „They have a right to voice their opinion. But I don’t understand why the outrage.“

Barkley’s argued that Saudi Arabia’s Public Investment Fund has put money in several high-profile American companies over the years, but those companies haven’t faced nearly the same criticism as LIV has since its inception.

„[The Public Investment Fund] put $10 billion into those companies the last three years, but nobody is upset about it. But they’re mad at these golfers.

„You can’t pick and choose who you want to be mad at. They should be mad at Berkshire Hathaway, Tesla, Bank of America, Disney, but they’re not.,“ he said. „They’re just mad at these golfers.“

Greg Norman not welcome at St. Andrews festivities due to LIV Golf ties
Europe Is Faking Solidarity, and Putin Knows It