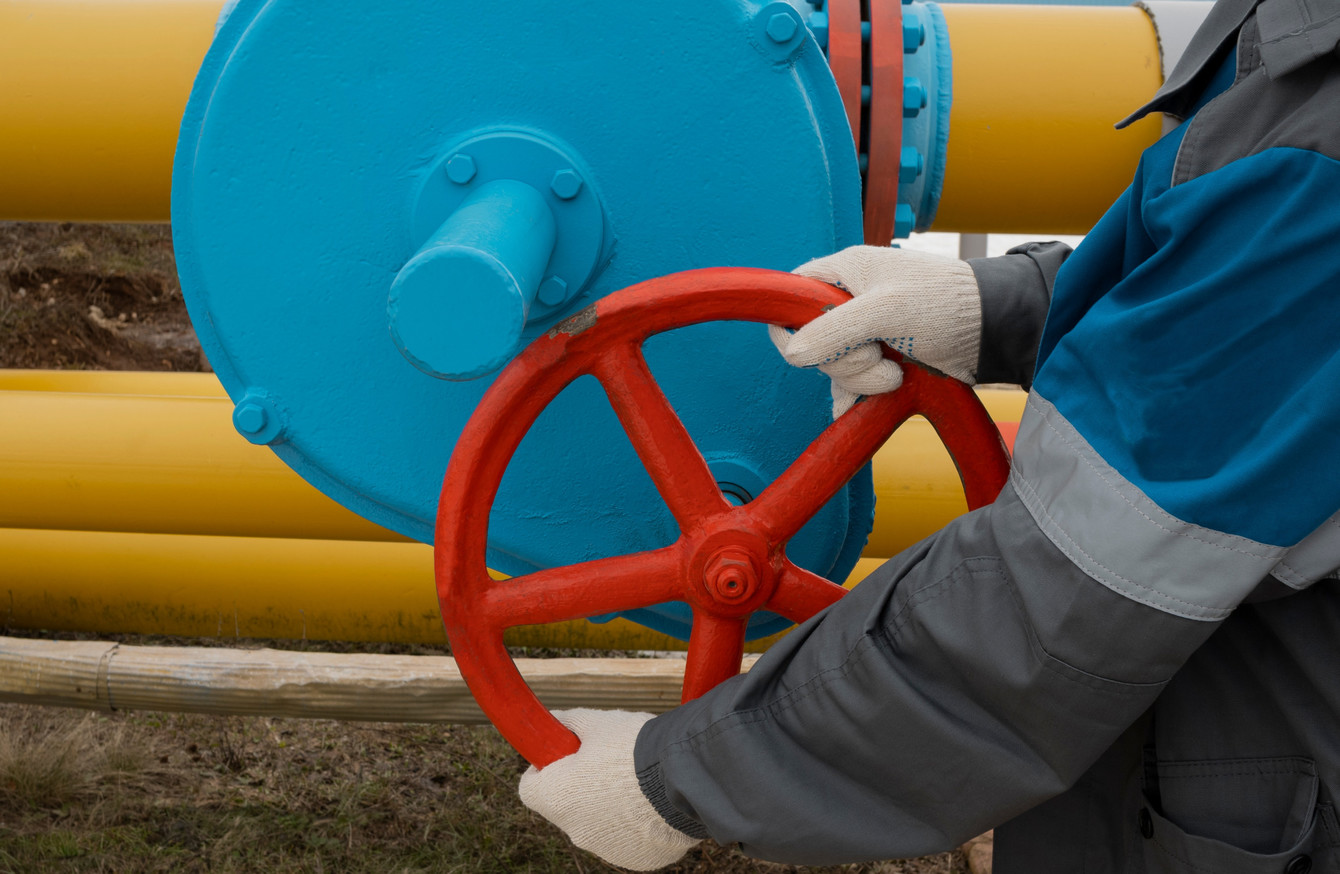 The German government is considering converting parts of the Nord Stream 2 gas pipeline into a connection for a liquefied natural gas terminal on the Baltic Sea coast, the Der Spiegel magazine reported on Friday.

The German economy ministry would expropriate the part of the pipeline system located on German territory and cut it off from the rest of the pipeline. However, the report did not cite any sources.

Russia said it could not comment on the report. However, if Germany took concrete steps to repurpose the pipeline, this would become a matter for lawyers, Kremlin spokesperson Dmitry Peskov said.

Russian gas giant Gazprom completed the Nord Stream 2 pipeline, which was designed to double the flow of Russian gas direct to Germany, at the end of last year but it has yet to be used. German Chancellor Olaf Scholz announced it would not go into operation after relations with Moscow broke down ahead of Russia’s invasion of Ukraine.

Flows of natural gas from Russia have been declining for weeks, and Germany, mindful of the risk of economically damaging energy shortages, is looking for emergency landing locations for liquefied natural gas bought on the world spot market.

Eastern and southern Germany are especially dependent on Russian gas and would greatly benefit from the diversification, Der Spiegel said.

Germany has chartered four specialised carriers, FSRUs, to regasify LNG at sea and feed it into onshore pipeline systems.