Home » Putin is pushing Germany’s economy to the breaking point 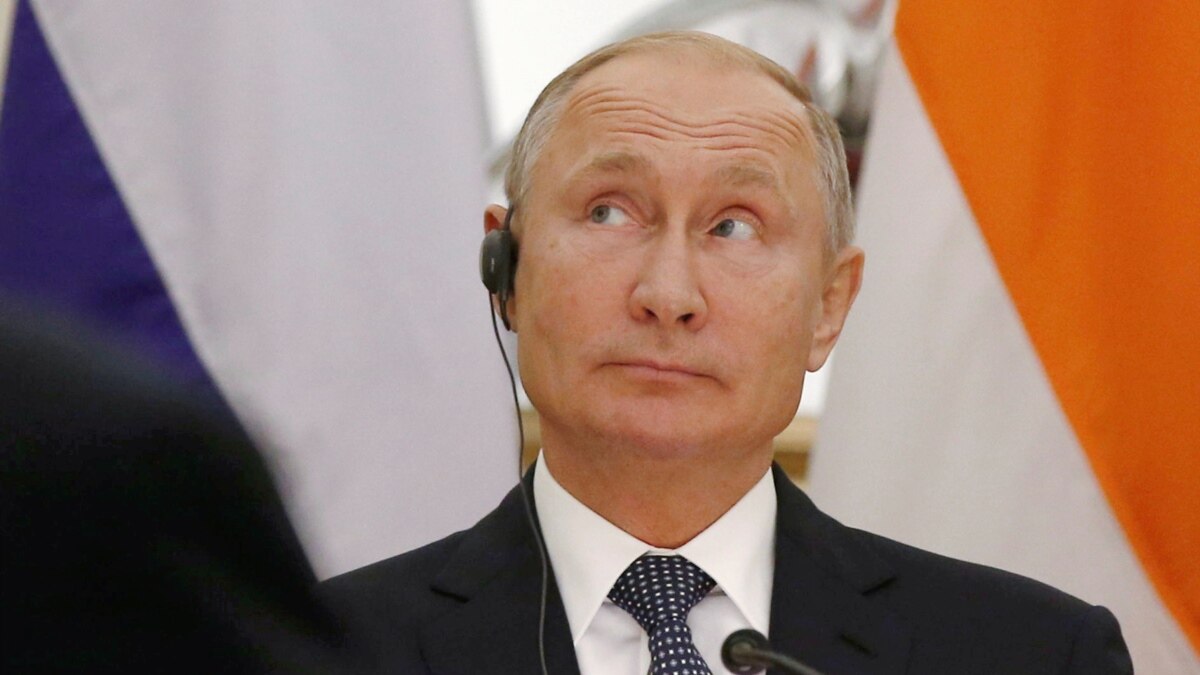 In Germany, some industrial furnaces have been running without interruption for decades. If they cool down suddenly, the molten materials harden and the system breaks.

That’s the kind of concern sweeping through Europe’s largest economy as it faces an unprecedented energy crisis.

What started as vague foreboding over reduced supplies of Russian gas is now very real. After President Vladimir Putin slashed flows on the main link to Europe by 60%, experts in Chancellor Olaf Scholz’s administration this week worked out the scenarios and none of them led to sufficient reserves to make it through the winter.

“That was the sobering moment,” Klaus Mueller, who heads Germany’s network regulator known as BNetzA, said Friday in an interview with Deutschlandfunk radio. “If we have a very, very cold winter, if we’re careless and far too generous with gas, then it won’t be pretty.”

The risks extend beyond beyond a recession, and a winter of freezing homes and shuttered factories. For decades, Germany has prospered off the back of cheap gas. The answer to the growing economy’s needs more often than not was a new pipeline to Russia.

That era is now over, and companies from BASF SE to Volkswagen AG are coming to terms with the new reality.

There will be quick fixes — like reviving polluting coal plants and switching fuels in industrial processes — but structural issues loom as the transition to affordable renewable power will still take years.

Firms making metals, paper and even food could be forced to downscale or close German production sites, accelerating a steady exodus of manufacturing jobs and leaving lasting damage to the country’s economic landscape.

“Companies will move production to where there’s competitive pipeline gas, and this won’t be in Germany,” said Wolfgang Hahn, managing director of Energy Consulting Group GmbH. “You can’t correct 20 years of policy errors in two or three years.”

The latest figures show that it would take 115 days to reach the government’s target of filling gas reserves to 90% capacity by November. That time frame assumes flows remain at the current level, which is unlikely given the Kremlin’s increasingly aggressive posture toward Europe in retaliation for sanctions imposed over Russia’s war in Ukraine.

“But then we have to carry the energy cost while we have nothing to sell, so this is not really an option,” Chief Executive Officer Oliver Wiegand said in an interview. If the highly-specialized furnaces break, rebuilding would be time-consuming and expensive. “It would take a decade to build up to normal production again,” he added.

Economists are trying to pin down the scope of the risk, but it’s a challenge. European Central Bank President Christine Lagarde said 75% of what the bank got wrong in its inflation prediction last year was due to energy prices.

German economic institutes warned in April that an immediate halt to Russian imports of oil and natural gas would cause a 220 billion euro hit to output over the next two years. While it could be more benign now as storage levels tick up, predicting the outcome of an unprecedented situation is difficult, said Stefan Kooths, an economist at the Kiel Institute for the World Economy, who was involved in the forecast.

The Bundesbank estimates that Germany’s economy will shrink more than 3% in 2023 if Russian energy supplies stop. That would be the worst slump outside of the recessions sparked by the Covid-19 pandemic and the global financial crisis.

The outlook is already grim. Manufacturing orders at factories have fallen for the past three months, costs are rising and confidence is crumbling. The Ifo Institute’s closely watched measure of business expectations unexpectedly dropped this month.

For now, companies are bracing for a prolonged reduction in energy. BASF, Europe’s biggest chemicals maker, may cut output because of the rising cost of gas, which is used as a feedstock in production and to generate electricity. BMW AG, the world’s biggest luxury-car maker, may buy electricity rather burn gas in its own on-site power plants.

“We could switch some production from gas to oil if needed, but it would be five-times less efficient,” Hagen Pfundner, head of the German operations of Swiss drugmaker Roche Holding AG. “That would not be a durable solution.”

Germany is preparing consumers and businesses for tough times ahead. BNetzA’s Mueller warned that households could face doubling or tripling of their gas bills and called on people to save money and energy. Habeck appealed to Germans sense of solidarity to fend off Putin’s energy attacks.

Responding to the suggestion of a state bonus for saving gas, he said: “If someone says ‘I’ll only help if I get 50 euros more,’ I’d say ‘you’re not getting it, dude.’”