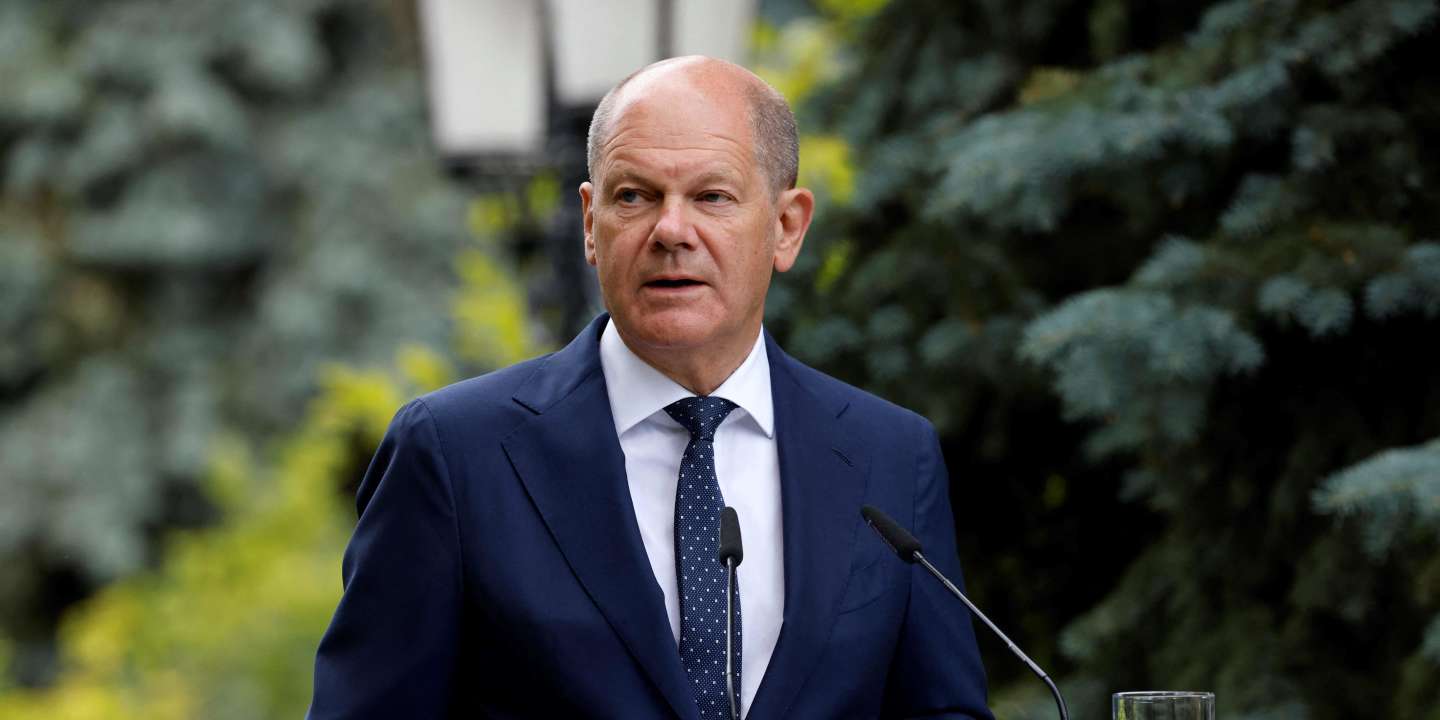 German Chancellor Olaf Scholz vowed Wednesday continued support from his country and Europe for Ukraine in its war with Russia, including with weapons.

„Ukraine is getting the weapons that it particularly needs in the current phase of the war,“ Scholz said in parliament ahead of an upcoming summit with the European Union, G7, and NATO in the Bundestag in Berlin.

Germany is supplying weapons – „today and in the future,“ he said.

Scholz made clear that Ukraine had every right to defend itself against Russia.

„And it is our duty as European neighbors, as defenders of justice and freedom, as friends and partners of Ukraine, to support them as best we can,“ said the German leader.

The chancellor said Europe stands united on the side of the Ukrainian people.

„We will continue to support Ukraine massively – financially, economically, humanitarianly, politically and not least with the delivery of weapons,“ he said. „For as long as Ukraine needs our support.“

Scholz reiterated the need for a diplomatic solution to the war, urging continued talks with Russian President Vladimir Putin aimed at ending the conflict.

“I am convinced that the NATO summit will send a signal of strength. A relationship with Russia, as was planned in 2010, is, in the long-term, unimaginable with Putin’s aggression. But the talks with Putin should not end. We should always remind him of the international order which is based on law,“ said Scholz.