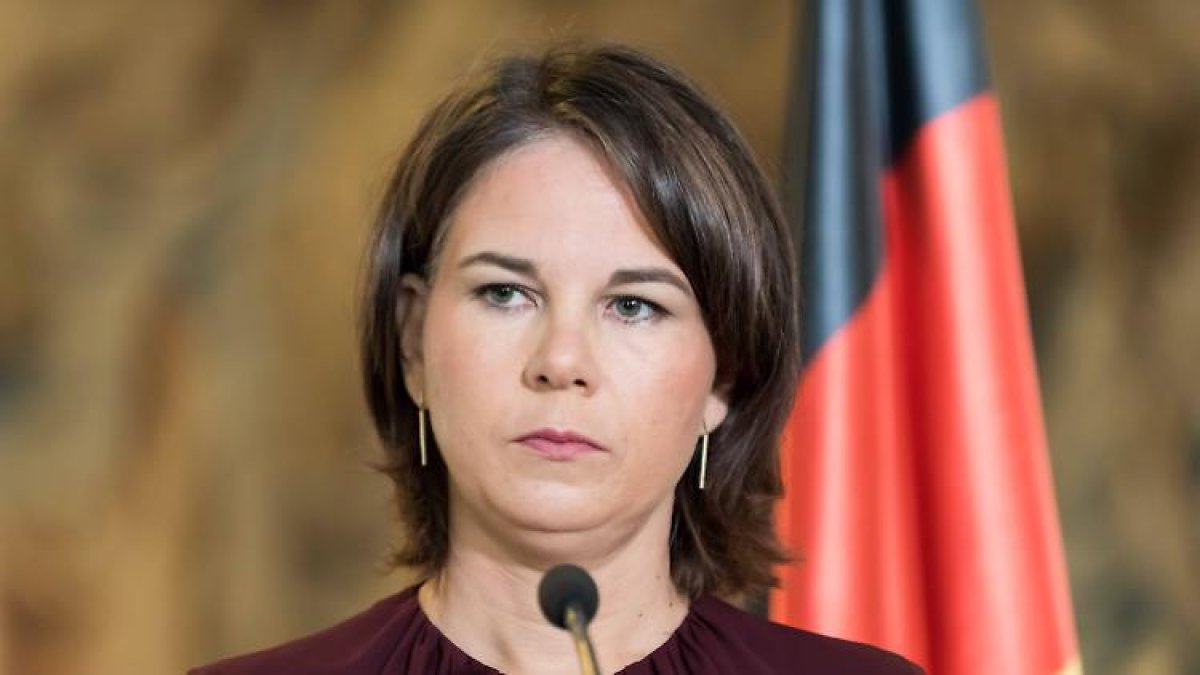 German Foreign Minister Annalena Baerbock suggested Turkey was engaging in historical revisionism which she even connected with Ankara’s desire to procure F16s from the USA, after her meeting with her Greek counterpart Nikos Dendias in Athens.

Previously, Baerbock had clearly emphasised that “the Aegean islands are Greek territory and no one has the right to question that,” sending a clear message to Ankara shortly before her trip to meet her Turkish counterpart in Istanbul.

In the context of the Greek-Turkish disputes, Greek Minister Dendias asked Baerbock that Germany should procure the submarines for Turkey, as they risk changing the balance of power. He also reminded Baerbock that Turkey, despite being a member of NATO, is constantly threatening Greece with war, violating its sovereignty and rights, and illegally occupying the territory of an EU member state, Cyprus.

An equally important element of the German Foreign Minister’s visit to Greece is that she left open the possibility of German reparations for WW2, when Nikos Dendias raised the matter, stressing that “for the Greek government and Greek society, the issue of German reparations remains open”.

The Greek Foreign Minister also noted that resolving the matter was a matter of principle, and would be mutually beneficial for both countries and significantly improve Greek-German relations.