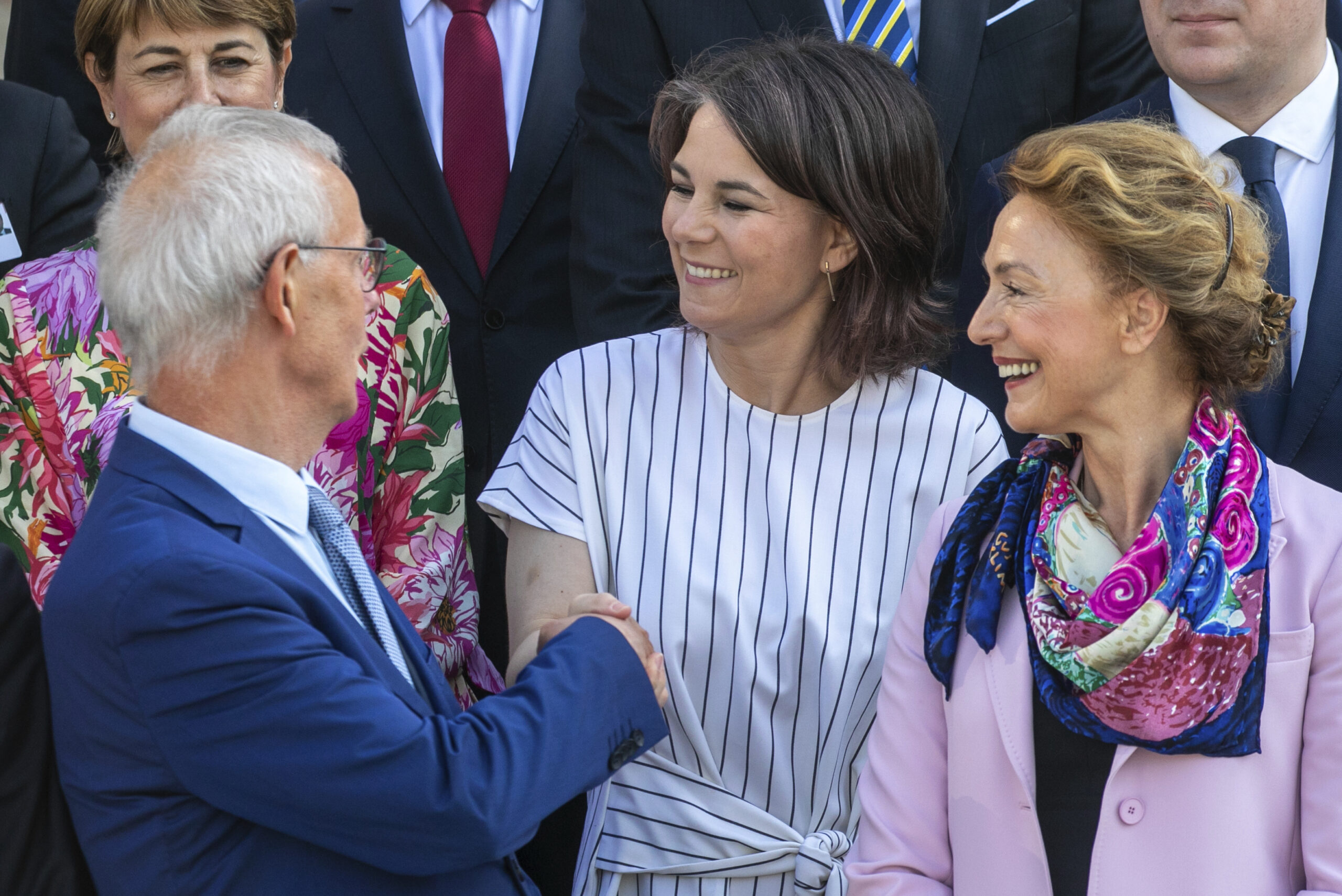 Partnership between Georgia and Germany and Georgia’s work on European integration were discussed on Tuesday in a meeting between foreign ministers Ilia Darchiashvili and Annalena Baerbock in Berlin.

The officials reviewed the upcoming visit of the Georgian Prime Minister to Germany and his planned meetings with both the German Chancellor and the Federal President, and expressed their hope the visit would take the partnership between the two countries to an “even higher level”, the Georgian foreign office said.

The meeting highlighted the importance of Germany-Georgia cooperation on the backdrop of the current geopolitical situation in the Black Sea region and the world, and noted the “special importance” of the support of Germany as a leading EU and NATO member.

Darchiashvili extended his gratitude for the “political and practical support” shown by Germany to Georgia over the years, with Baerbock once again confirming Berlin’s support for Georgia’s European integration, sovereignty and territorial integrity.

The top German diplomat underlined the important role of Georgia in ensuring “peace and stability” in the South Caucasus region and welcomed the efforts of the Georgian Government in this regard.