Home » We must not repeat Germany’s energy mistake 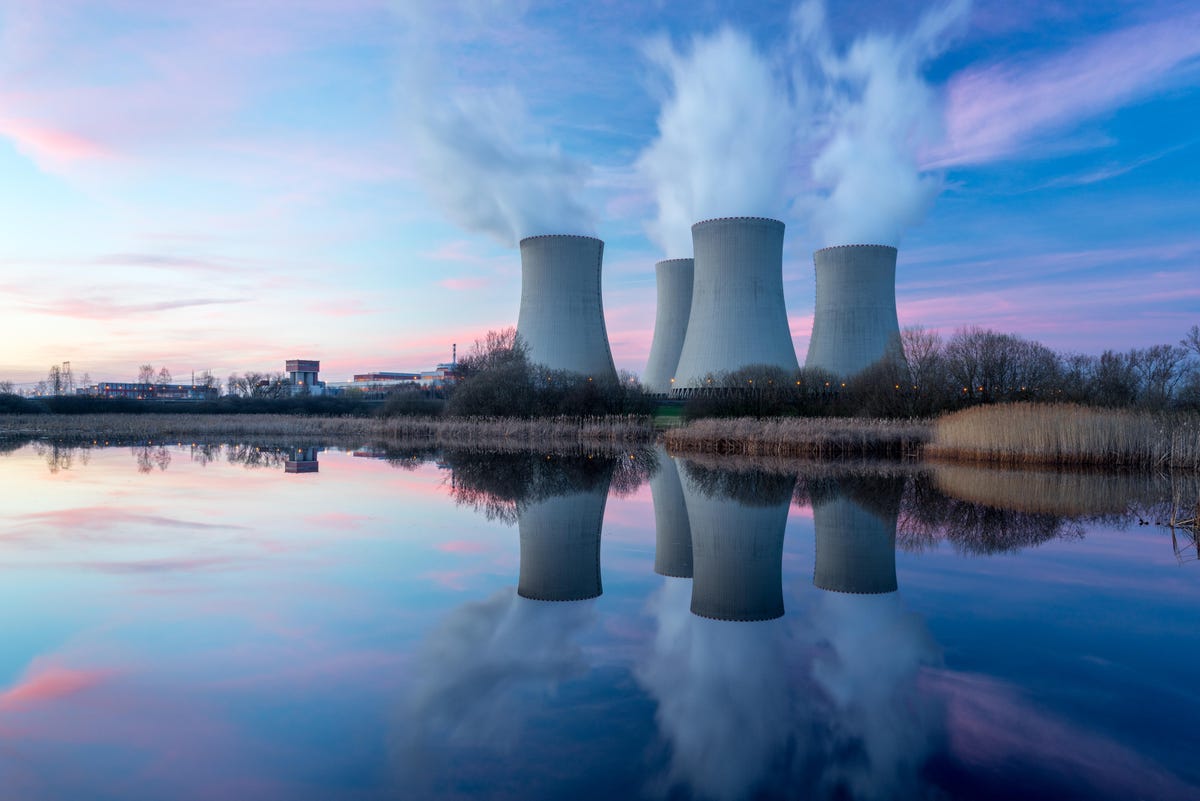 Germany shut down half of its remaining nuclear plants in December. Two months later, Russian President Vladimir Putin invaded Ukraine. The resulting humanitarian chaos and energy crisis across Europe has thrown into full relief the short-sightedness of Berlin’s plan to transition away from this zero-carbon clean energy source in the first place. No wonder polls have shown that Germans apparently regret the decision .

We should take care not to make the same mistake here.

Nuclear power is one of the safest energy sources on the planet. And with zero carbon dioxide emissions, it’s also a critical component of any serious plan to address climate change. That’s why the idea of phasing out nuclear in the first place was folly. As if to underline the point, the Environmental Performance Index published just last month by researchers at Columbia and Yale warns that Germany could be the only country in the European Union to fail to reach carbon neutrality by 2050. This is due in large part to its self-inflicted wound of phasing out nuclear power.

Had Putin not invaded, Germany may have become even more reliant on Russian gas for its energy needs. That would have come not only with greater emissions costs than with nuclear but also a range of severe challenges from a national security perspective and an even greater set of ethical concerns from a humanitarian standpoint.

Since the invasion, Germany has found itself in a mad dash to unwind its deep reliance on Moscow’s valuable export. This has made it even more dependent on the very types of fossil fuels it sought to move away from as part of the transition to a more „green“ energy mix. Now, with Putin threatening to turn off the gas taps, Germany’s mad dash has turned into a frenzied scramble. We are even witnessing strange sights such as a top-ranking minister from the Green Party advocating the burning of coal.

For a moment, just consider the absurdity of the situation — and how avoidable it should have been.

Transitioning to a greener economy based on renewable energy is more than just a good idea — it’s imperative. That’s why I have long advocated it. But it has to be done in an intelligent way. Germany’s sad predicament underlines clearly what happens when policymakers don’t think holistically or act strategically. And this holds lessons for everyone, including the United States.

If we want to get serious about addressing climate change, then we need to embrace clean tech solutions such as advanced nuclear, carbon capture, hydrogen, and geothermal. These zero-emission domestic energy projects represent the next generation of American energy innovation and are vital to any serious strategy to reduce carbon emissions. But clean tech is also about much more than just climate change. Given what we see in Germany, it’s clearly essential for national security too — to avoid being held hostage to dictators such as Putin, not to mention inadvertently funding crimes against humanity.

And with gas jumping to $5 a gallon, this is obviously also vital for our economic security.

That’s why Congress needs to take the right lessons from this situation and support nuclear and other clean tech ideas with greater federal investment and greater prioritization of clean energy innovation in its appropriations plans. But the most important thing it can do is provide better research and development support because the key to a prosperous and sustainable clean tech future is to unlock the power of the free market. Government cannot do this alone.

The war in Ukraine makes clear that Germany’s pivot away from nuclear was a mistake. Let’s not make a similar one. Let’s instead be serious and intentional about our energy future with targeted investments in clean tech ideas that promote reduced carbon emissions, energy costs, and dependence on volatile energy markets and hostile foreign regimes.