Home » Why Germany’s socialists are failing 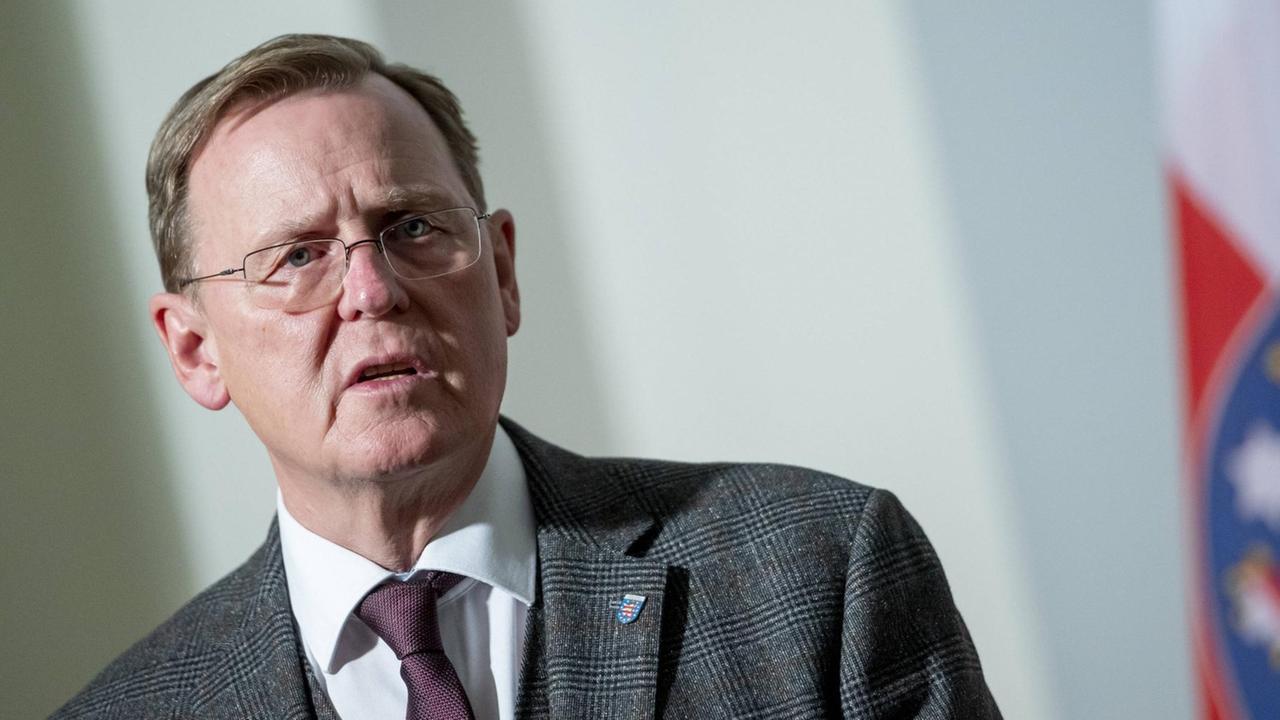 Germany’s socialists have been enviously eyeing their colleagues in neighboring France. The French left-wing alliance forged by Jean-Luc Melenchon emerged as the second-strongest force in the June parliamentary elections. In southern Europe, socialist parties have been in government for several years: Pedro Sanchez in Spain, Antonio Costa in Portugal. And then there’s ex-guerrilla Gustavo Pedro, who was recently elected president in Colombia.

The far-left message can still resonate with voters, it seems. But not in Germany.

Germany’s socialist Left Party is the smallest in the Bundestag and has seen a string of election failures in recent years, and they are currently represented in only nine of Germany’s 16 state parliaments.

Constant infighting has not helped. In April, the party was shaken by sexism accusations, after news magazine Der Spiegel published allegations of sexual misconduct in the Left Party’s branch in the state of Hesse over a number of years. The former partner of co-chair Janine Wissler was among those accused of wrongdoing.

The Left Party has also been hurt by its contradictory position on foreign and security policy, especially in response to Russia’s war on Ukraine.

At the party conference in June, the majority of Left Party delegates supported a motion labeling Vladimir Putin a „brutal aggressor and conqueror“ and supported sanctions against Russian oligarchs and war profiteers.

„The criminal war of aggression cannot be justified by anything,“ said the newly re-elected party co-chair Wissler.

But the 41-year-old politician also reiterated the Left Party’s anti-NATO stance. She argued that the party was justified in criticizing NATO’s expansion eastward after the collapse of the Soviet Union in the early 1990s. „It was a mistake not to dissolve NATO,“ according to Wissler. Some delegates went even further, speaking of Western „imperialism.“

Before the party conference, foreign policy spokesman and former party leader Gregor Gysi accused the left-wing of his party of holding on to their „old ideology“ of „NATO is evil, the US is evil, the German government is evil.“ However, Gysi stressed that NATO had „not committed a single mistake that justifies Russia’s war.“

But despite these divisions, all delegates stood united in their rejection of plans to boost Germany’s military, the Bundeswehr, and the planned special fund of €100 billion ($105 billion) to buy new equipment.

The Left Party traditionally has good relations with Moscow, partly because its roots lie in East Germany’s communist dictatorship, the German Democratic Republic (GDR), which ended with the peaceful revolution of 1989/90 and the country’s reunification.

The Socialist Unity Party of Germany (SED), which had ruled East Germany for decades, reformed and renamed itself, initially as the Party of Democratic Socialism (PDS).

From 1998 to 2005, a coalition government of center-left Social Democrats (SPD) and Greens radically restructured the labor market, introducing a series of business-friendly labor-market reforms that significantly toughened the conditions under which people could claim welfare or unemployment benefits.

Disenchanted members of the SPD and trade unions then joined forces with the eastern German post-communists and gave themselves a new name: the Left Party.

Its greatest national success came with the 2013 federal election, when it became the largest opposition party. But the Left’s best results were at the state level in eastern Germany, where the disgruntled who felt left behind after reunification found a home in the Left Party.

The Left sought to establish themselves to the left of the SPD throughout the country, though in some places, like the wealthy regions of southwestern Germany, the party failed to make headway, and have never made it into any state parliament.

The Left Party can take comfort in the fact that it is a coalition partner in four of Germany’s 16 state governments: Berlin, Bremen, Mecklenburg-Western Pomerania, and Thuringia.

In the latter, Bodo Ramelow, the first and only Left Party state premier to date, has long been urging greater unity: „A party that is only interested in its ideological conflicts, which have no relevance to the outside world, can very quickly disappear from the scene altogether,“ he warned.

Party leader Janine Wissler, however, draws hope from a recent study by the party-affiliated Rosa Luxemburg Foundation — which surveyed 2,300 individuals in April 2022.

Some 18% of respondents in cities and urban areas, but also in smaller towns said they could imagine voting for the Left Party. And even up to 24% of those living in low-income households with a monthly income of up to €2,500 ($2,600), for whom the Left Party’s core issues, like combatting social injustice, are potentially a top priority.

„But we have to ask ourselves: why are we not using this to our advantage?“ Wissler said. Her own answer is sobering: In the face of key issues such as the COVID pandemic, refugee policy, and climate protection, the Left has been more concerned with itself rather than taking on „our political opponents.“

Ukraine at War: Why we must win?
We must not repeat Germany’s energy mistake