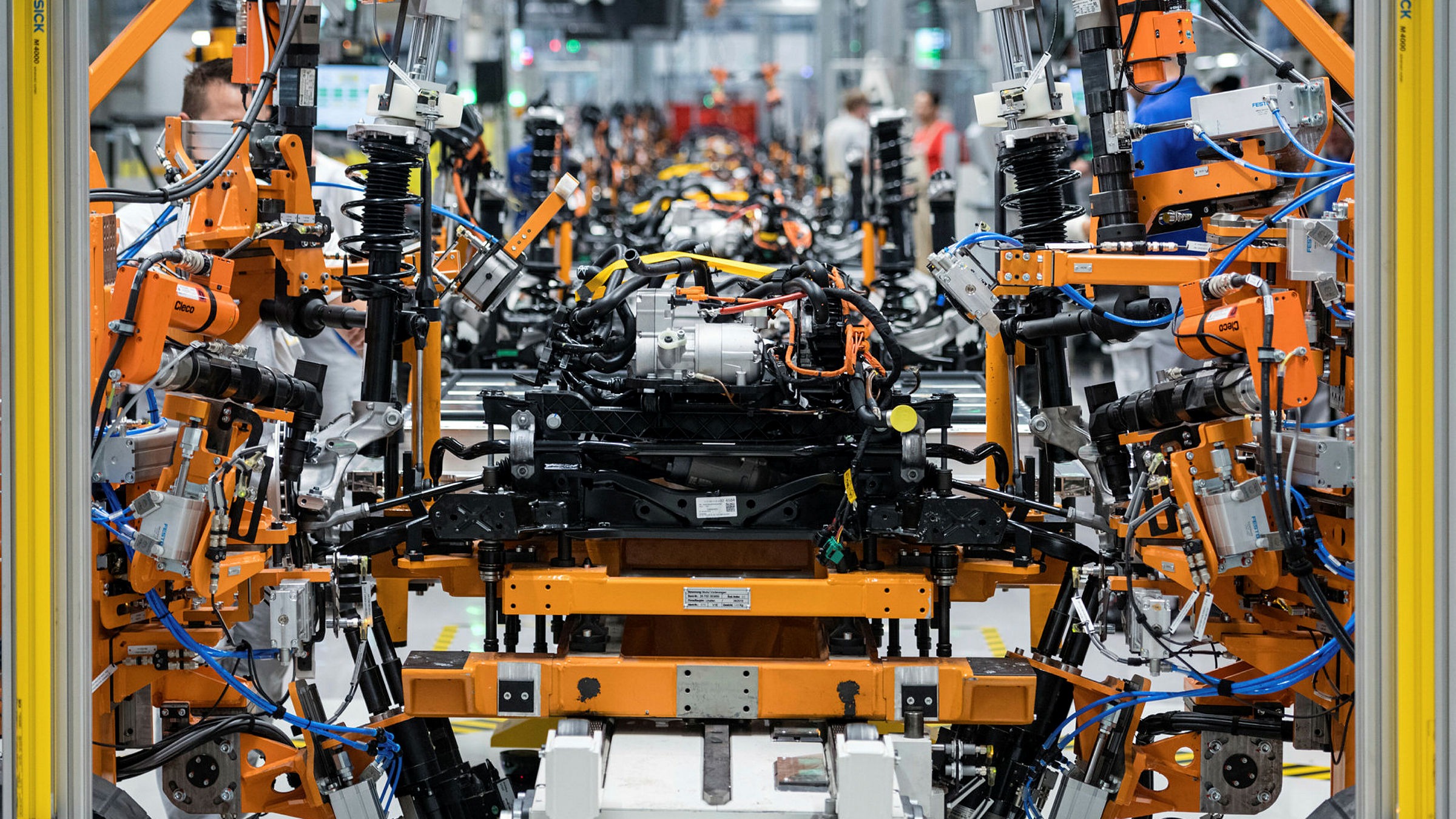 Industrial output rose by 0.7% on the month after an upwardly revised fall of 3.7% in March, the Federal Statistics Office said.

A Reuters poll had pointed to output as growing 1.0% in April.

The Economy Ministry warned that the outlook remained greatly uncertain, with war in Ukraine and higher energy and raw material prices causing shortages in industry.

„After the sharp setback in March in direct response to the outbreak of war in Ukraine, the subsequent recovery is a cautiously positive sign,“ said LBBW bank analyst Elmar Voelker.

Voelker said the environment remained difficult, pointing to a sharper than expected fall in industrial orders in April.

German industrial orders fell more than expected in April, the third decline in a row, driven by weakened demand and heightened uncertainty due to the Russian invasion of Ukraine.

„Unless the situation in Ukraine escalates again, there are prospects of stabilisation over the summer. However, the extremely strained supply chains will remain an enormous challenge for the foreseeable future,“ Voelker said.

Germany impress against England, but Flick awaits statement win
John Barrowman in tears as he opens up about witnessing horror Berlin ‚terrorist attack‘