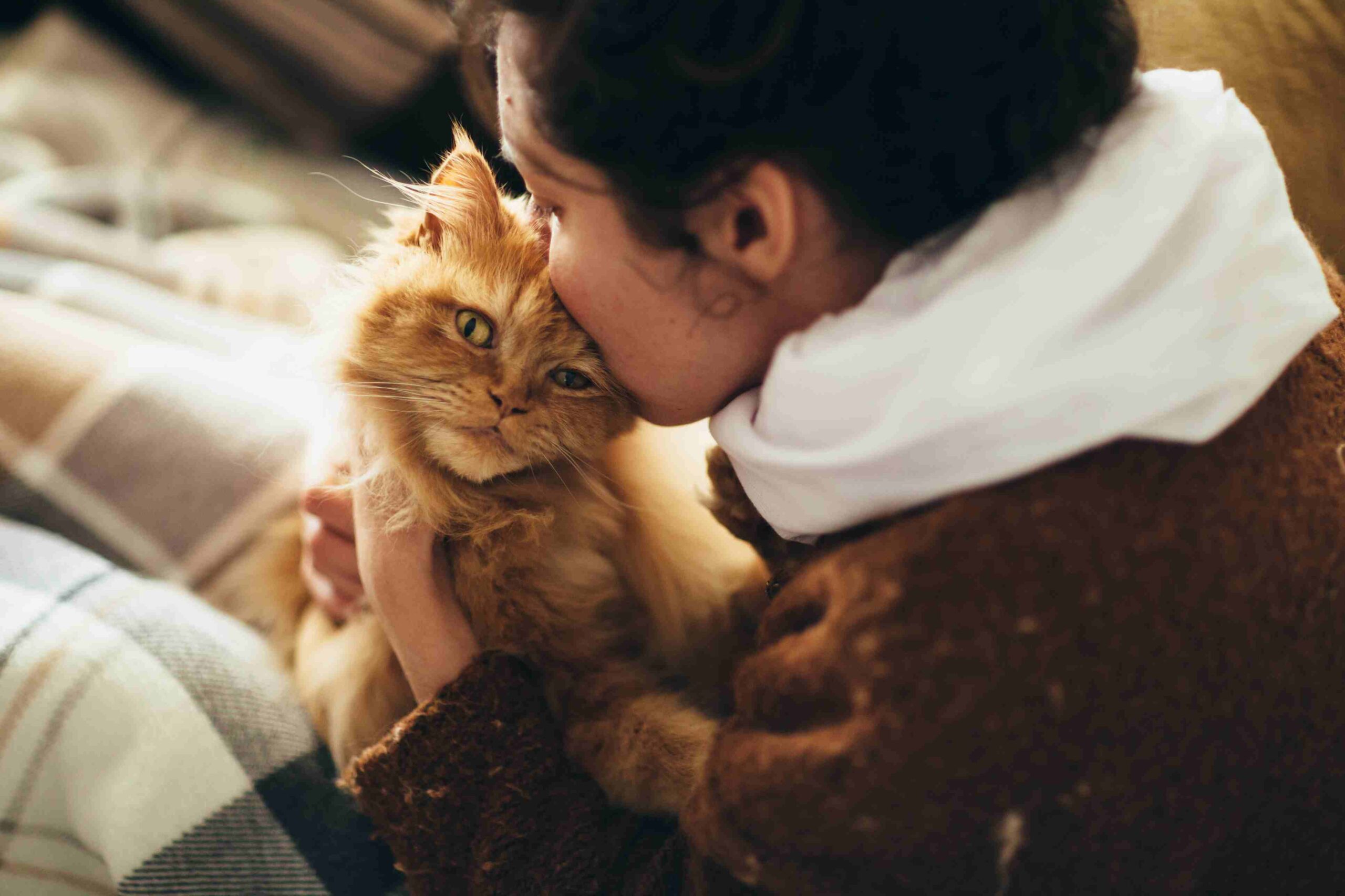 Authorities in Berlin have come up with a new set of regulations to help tackle the amount of stray cats in the city. Estimates suggest that there are around 10.000 stray cats in Berlin.

New rules for cat owners came into force on June 9

The new measures include the requirement for owners to have their cat neutered or spayed and microchipped if it is to leave the owner’s house. The new rules for pets came into force on June 9, 2022.

Cats to be neutered around the five-month mark

Cats can be neutered from the time that they become sexually active, which is at around five months old. Cats that are not neutered will be able to leave their home with their owner, but owners are required to keep them on a lead while they are outside the house.

Berlin’s authorities have said the new rules reduce the “significant pain, suffering, or damage caused to free-roaming cats by, among other things, diseases that spread easily through the population.“ The authorities say that by castrating cats they are “interrupting the reproductive chain among free-roaming cats”, which should help get the number of stray cats in the city under control.