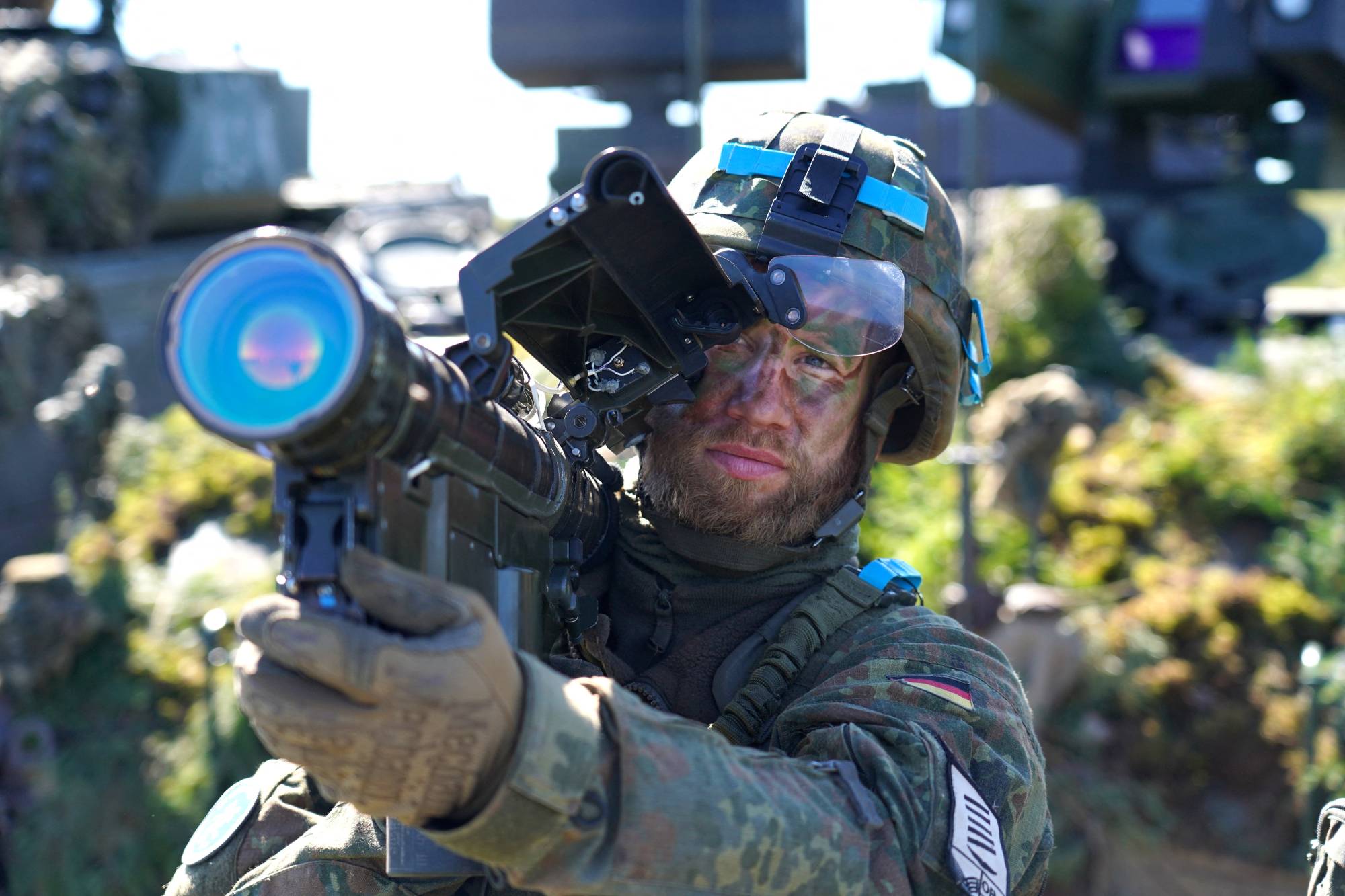 The German Bundesrat approved a 100-billion-euro ($107.2 billion) special defense fund to strengthen Germany’s military by topping up the existing annual defense budget of around 50 billion euros over several years.

„The aim of the earmarked special fund is to maintain existing capabilities in the Bundeswehr and to be able to make the necessary investments in our defense and alliance capabilities,“ the German federal government said in a statement on Friday.

Purchasing Eurofighter jets and F-35 fighters will be included in the fund.

German Chancellor Olaf Scholz said the special fund is „the right answer to the turning point in history.“

In late February after the Russia-Ukraine conflict broke out, the chancellor pledged 100 billion euros of the 2022 budget for the German armed forces.

He repeated his promise to reach the 2% of gross domestic product spending on defense in line with NATO demands, German media outlet DW reported. Germany’s military expenditure ratio to GDP stands at 1.4 percent, according to the World Bank.