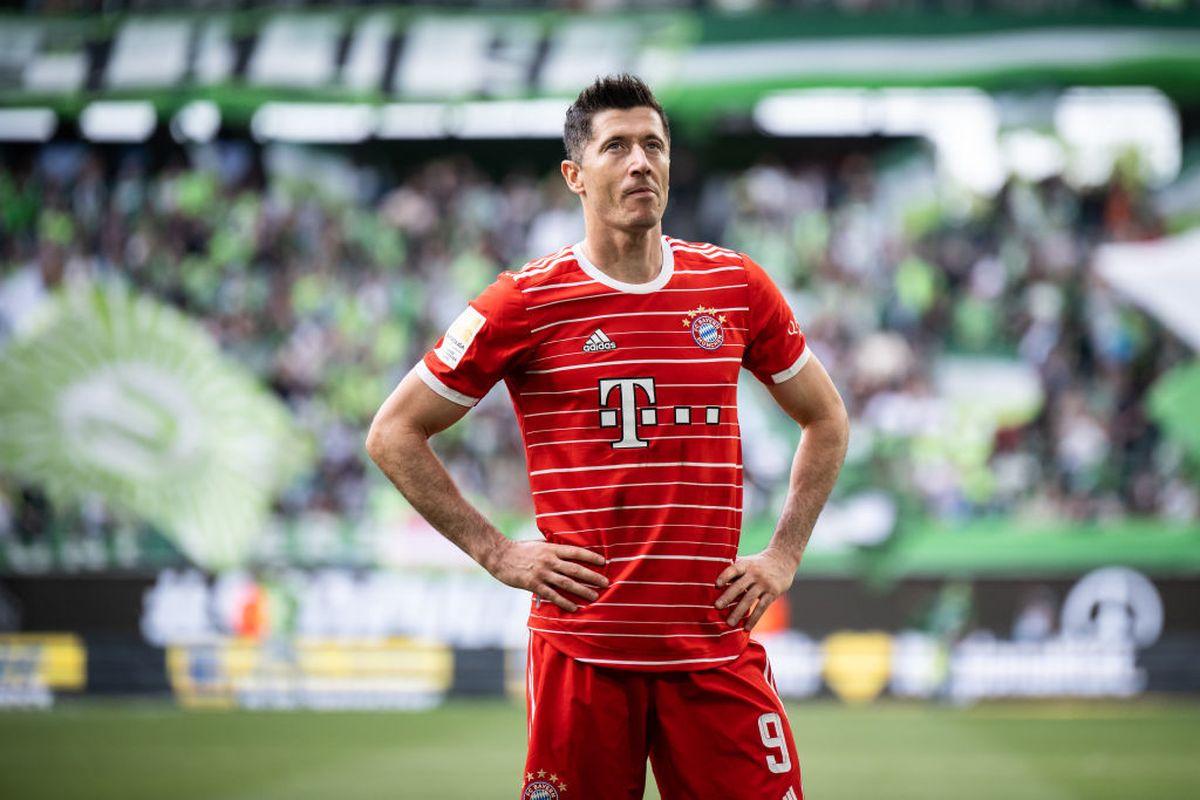 Barcelona and Bayern Munich have reportedly reached an agreement over the transfer of Polish super striker Robert Lewandowski.

Prominent Italian football journalist Fabrizio Romano first reported the deal which has since been substantiated by several media outlets.

„Robert Lewandowski to Barcelona, here we go! FC Bayern have just told Barça that they have accepted final proposal. Agreement finally in place between all parties,“ Romano posted on Twitter. „Lewandowski asked Bayern to leave also on Friday – he will (join) Barcelona during the weekend.“ 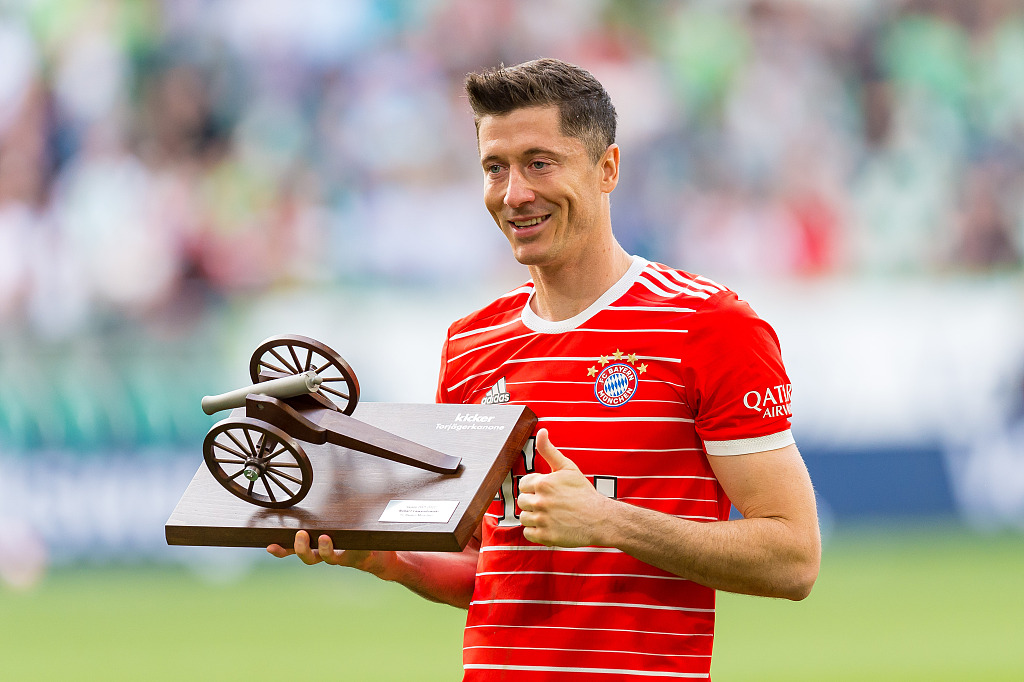 Barca have already signed Pablo Torre, Franck Kessie, Andreas Christensen and Raphinha ahead of the next season. The team’s manager Xavi Hernandez wanted the 33-year-old Pole to enhance the firepower of his squad.

It has been months since he requested Bayern to let him depart for Barca, but the German powerhouses were very keen to keep him for the last year of his contract until this week. 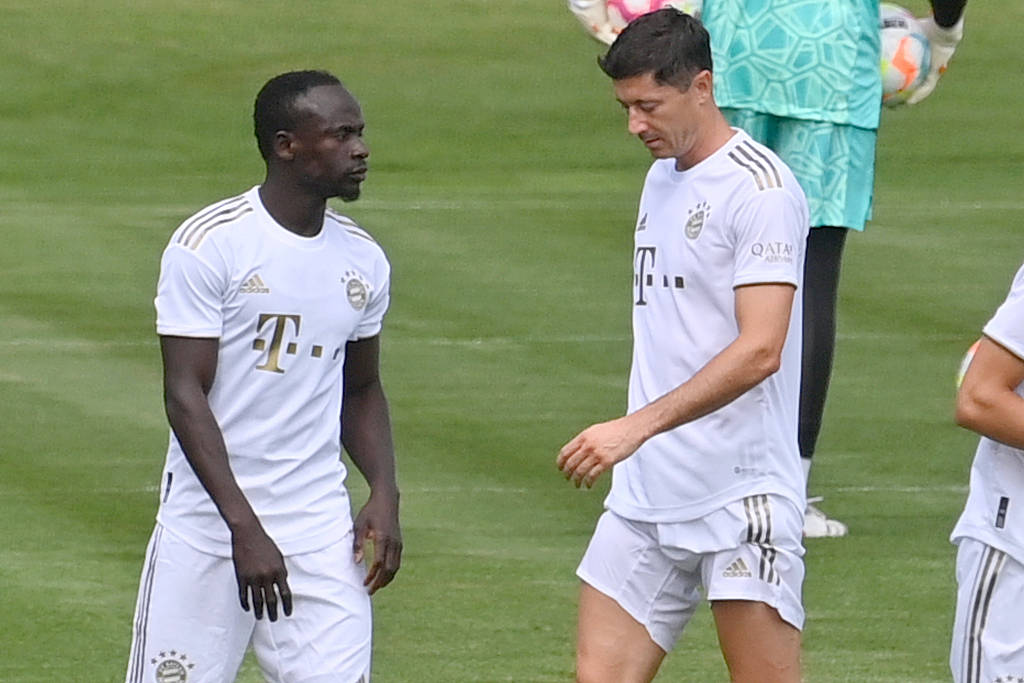 Bayern bought Senegalese star winger Sadio Mane from Liverpool in June to infuse new blood into their offensive line. Currently, they are negotiating with Juventus to introduce world-class center-back Matthijs de Ligt of the Netherlands. The German club has already reached an agreement with de Ligt on personal terms.

Lewandowski joining Barca means Chelsea will have to look for other options to improve their striker position. The team signed English winger Raheem Sterling from Manchester City this week and, earlier on Saturday, they also announced the arrival of Senegalese center-back Kalidou Koulibaly from Napoli.

Support growing for German Klimaticket, 69-euro price tag floated
Ukraine at War: Why we must win?