Home » Ukraine at War: Why we must win? 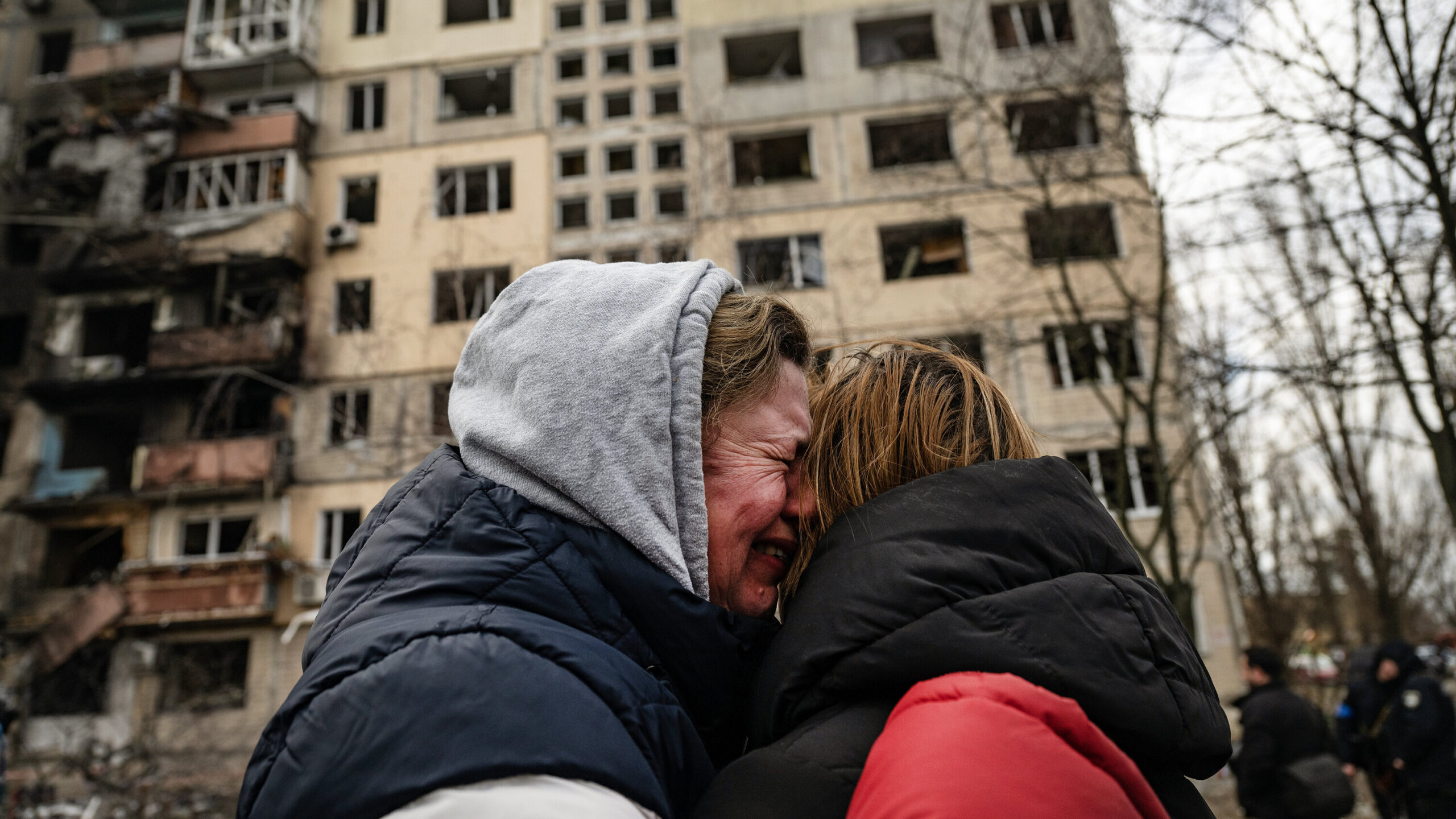 Why we must fight? An age old question about right and wrong, good and evil, survival or demise. The invasion of the Ukraine is as wrong as Cain slayed Abel.

Russian and Ukrainians are Slavic cousins but they are not the same. Ukranians have the same freedoms, aspiration and dreams than the Russians, the Europeans and any other nations.

And because it is so similar to the Russians and their freedoms as a nation thats the exact reason why we must fight, and win, to protect our country, our families, our nation. Even if it is the Ukraine.

As Russians came to help America after 9/11 it was on a moral high ground as a credible partner. Now it is not. The Russian arrogance has placed Russia firmly to a pariah status. Murdering fellow Slavic brothers, cousins, mothers, children is wrong.

We fight because they harmed mothers, husbands, school kids, families that wanted to live in peace, prosperity and happiness. Not otherwise than the Russians, but instead they send chicken thieves and armed, drunken vageants stealing washing machines to invade the Ukraine.

We fight to stop that Slavs killing Slavs. Invaders must die, says one Ukranian soldier. Another, because they hurt my mother. That’s why we fight to win. Its our Eueopean homeland.

Barcelona, Bayern reach agreement over transfer of Lewandowski
Why Germany’s socialists are failing