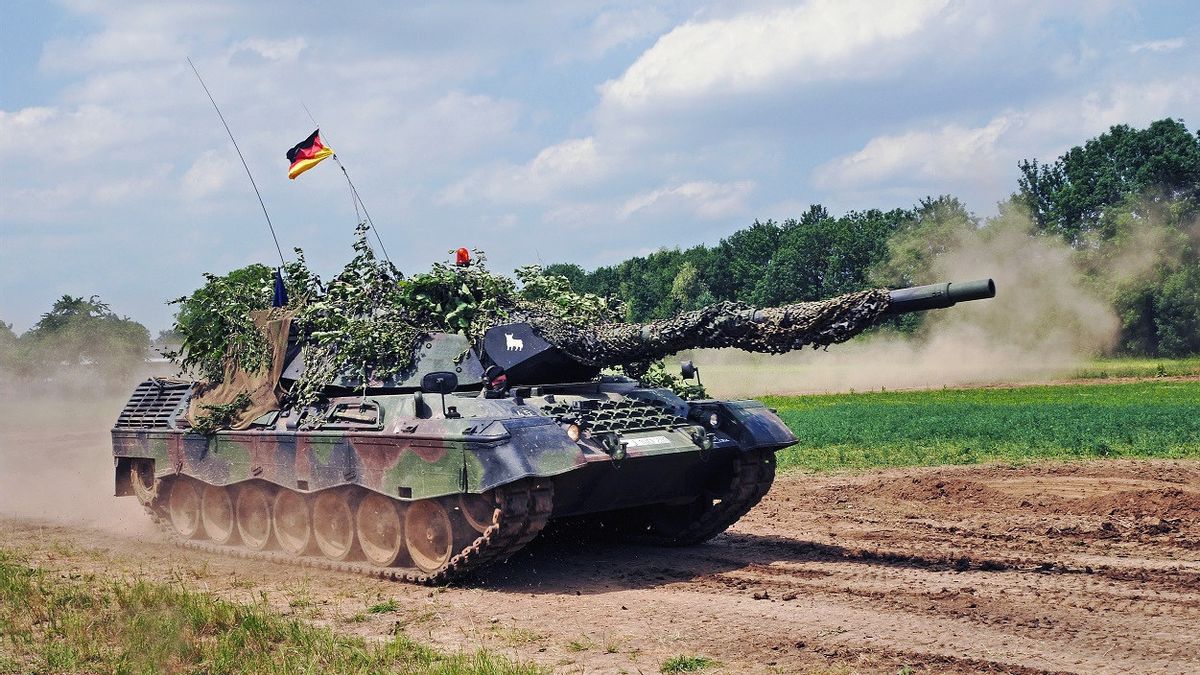 NATO countries in Europe have reportedly agreed to stop sending tanks to the Ukrainian armed forces, and Spain has apologized to Germany for having talked about sending German tanks to aid Ukraine.

Reasons for the halt include NATO countries unable to mass-produce military equipment because Russia has stopped selling materials including titanium, which is vital to producing the composite armor for tanks.

The halt came after 300 Soviet-style tanks had been delivered from Poland to Ukraine, having depleted the NATO defense forces, Germany’s Der Spiegel reported this weekend.

The agreement applies to offensive-style tanks, but it does not apply to defense and security type carriers, including armored vehicles, armored personnel carriers. Also, self-propelled guns are not yet limited, according to the reports.

Amid reports of Spain’s intentions to send German Leopard A4 tanks to Ukraine, Spain was forced to apologize.

German-made Leopard A4 tanks are reportedly out of order and requiring repair and only Germany can sign off on Spain supplying their military gear to Ukraine, according to the defense agreement between the countries.

Vladimir Putin has been vocal in his warnings and threats for countries who have sought to aid Ukraine amid the „special military operation“ he authorized starting Feb. 24.