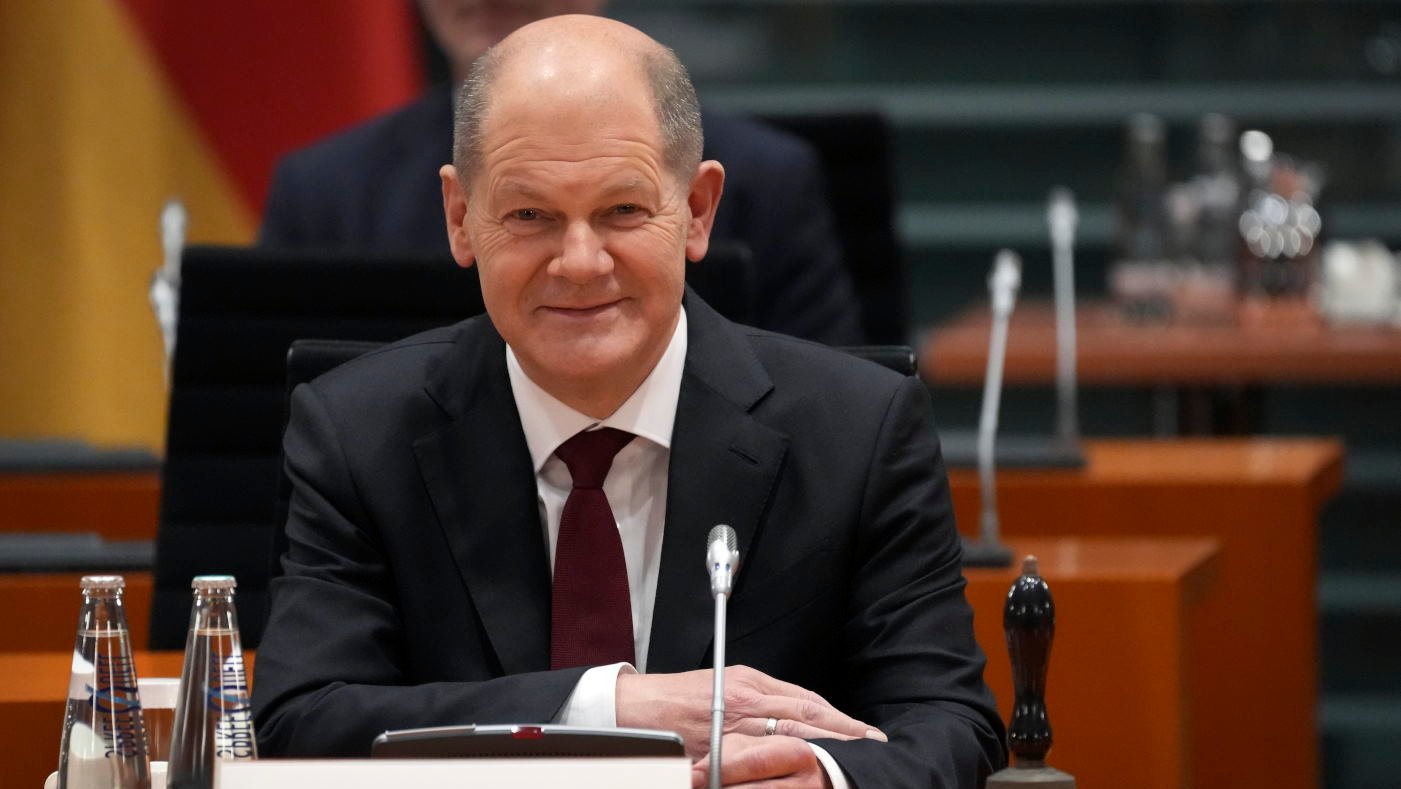 Scholz said Germany had been „delivering continuously“ since the beginning of the Russia-Ukraine conflict, pointing to more than 15 million rounds of ammunition, 100,000 grenades and over 5,000 anti-tank mines sent to Ukraine since Russia started its „special military operation“ on February 24.

„Most recently, the government has decided that we will deliver the most modern air defense system that Germany has in the form of the IRIS-T,“ Scholz told lawmakers in the Bundestag, without specifying the exact model.

Berlin’s decision on the matter does not mean the air defense system will be delivered swiftly.

„It will take a while, months,“ German Foreign Minister Annalena Baerbock told lawmakers.

U.S. President Joe Biden said on Tuesday that the United States will provide Ukraine with more advanced rocket systems and munitions so it can „more precisely strike key targets on the battlefield.“

„We have moved quickly to send Ukraine a significant amount of weaponry and ammunition so it can fight on the battlefield and be in the strongest possible position at the negotiating table,“ Biden said in an opinion piece in the New York Times.

Russia on Wednesday criticized the U.S. decision to supply advanced rocket systems and munitions to Ukraine, warning it could widen the conflict and increase the risk of direct confrontation with Washington.