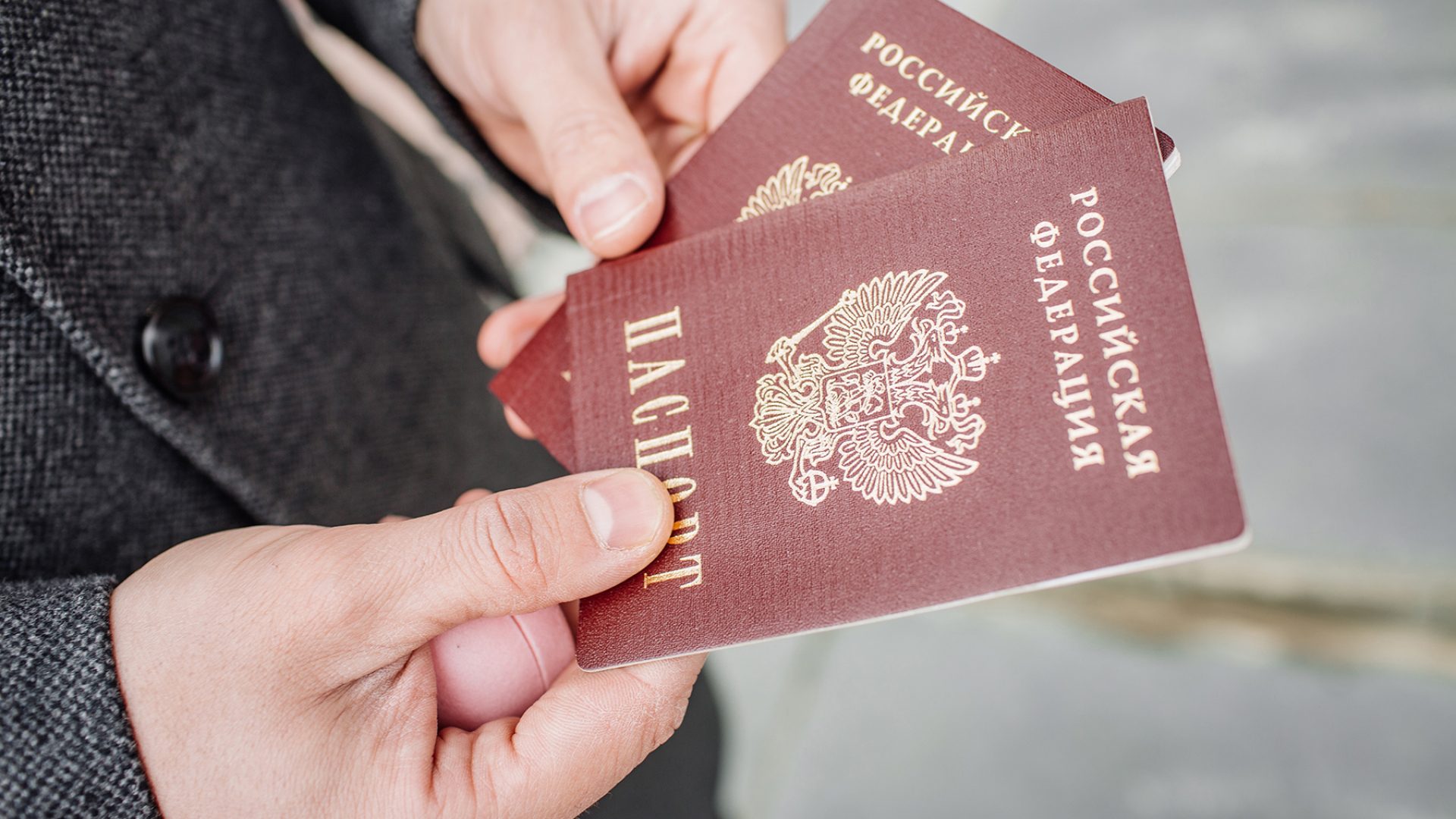 Rashid is among the hundreds of thousands of Tajik nationals who have obtained dual Russian citizenship in recent years.

Like many conscript-age dual citizens, he faces a dilemma after Russia announced a military mobilization amid Moscow’s ongoing invasion of Ukraine.

Rashid can either stay in Russia and risk being sent to fight in Ukraine or go back to his native Tajikistan where he faces grinding poverty.

“We have a relatively comfortable life here,” says Rashid, who only gave his first name. “If I go back to Tajikistan, I’d have to live with my parents and sell mobile phones again. But I’m afraid of being sent to war, honestly. I don’t know what to do.”

Rashid has lived with his wife and newborn son in Kazan, the capital of Russia’s Republic of Tatarstan, since 2019. Two years earlier, he graduated from the Kazan Federal University with a decree in information technology and obtained a Russian passport.

Upon graduating, Rashid returned to Tajikistan, where he was unable to find a job in his field. Instead, he worked at a mobile phone store for 18 months, making around $90 per month.

Like many other Tajiks, Rashid says he has had to deal with widespread racism and corruption in Russia. But he insists that “life in Russia is much better than Tajikistan.”

Ticket Out Of Poverty

Russian President Vladimir Putin announced a mobilization last month in a bid to bolster the ranks of Moscow’s depleted military forces in Ukraine. The move has prompted thousands of conscript-age Russians to flee abroad.

The exact number of dual Tajik-Russian citizens drafted in the war is unknown. Tajikistan has warned its citizens against participating in foreign military conflicts. But Tajik lawyers have said such warnings do not apply to dual citizens.

Russia and Tajikistan signed an agreement on dual nationality in the mid-1990s. Facing a declining population and workforce, Russia has eased citizenship requirements in recent years.

According to official Russian figures, more than 103,000 Tajik nationals obtained Russian citizenship in 2021. It marked a significant uptick from five years ago when only around 30,000 Tajiks received Russian passports.

Tajikistan is the poorest country among the former Soviet republics, and many Tajiks have sought Russian citizenship in the hope of better economic opportunities.

The average salary is about $150 to $200 per month in the pre-dominantly Muslim nation of around 10 million. Tajikistan is also plagued by chronic unemployment and endemic corruption.

According to Russian Interior Ministry figures, more than 3 million Tajik citizens were officially registered in Russia in 2021, with the vast majority stating “work” as their reason for entering Russia.

‘Don’t Want To Be Killed’

As many Tajiks with dual Russian citizenship weigh up their options, some have already decided to head back to Tajikistan.

RFE/RL spoke to one of the men, who arrived in Tajikistan through Russia’s land border with Kazakhstan soon after he was called up to serve in the Russian military.

Speaking on condition of anonymity, the 28-year-old said he had to make a tough choice between “the prospect of possibly dying in the war [in Ukraine] and facing poverty and other hardships again” in his poverty-stricken homeland.

He now fears he might lose his Russian citizenship and along with it any chance of building a “better future.”

Some Russian politicians have called on their government to revoke the Russian passports of naturalized citizens who refuse to serve in the military. Those who desert or refuse to fight after joining the army can face up to 10 years in prison under a new law approved in September.

“Unlike Tajikistan, there are many jobs in Russia with decent salaries, better health care, better living conditions, running water, and natural gas, [and] it’s much easier in Russia to build or buy your own home,” the man said.

“I left all of that and it hurts,” he added. “But I was too afraid of going to war. I don’t want to get killed. I also don’t want to kill others.”

The man said he hastily packed his belongings the day he received his summons. At around 2 a.m. the following morning, he and several other dual Tajik-Russian citizens set off for Tajikistan.

But others like Furqat Aminjonov are taking a more cautious approach.

The Tajik national received his Russian residency permit, which paves the way for applying for Russian citizenship, just last month.

It was a moment that the 34-year-old road worker from the northern Tajik province of Sughd and his family of four had long waited for. But that joy has now given way to uncertainty.

“On the one hand, I want to get a Russian passport that is very important for my family, especially our children,” Aminjonov said. “But on the other hand, I fear that I’ll be sent to the war in Ukraine if I become a citizen.”